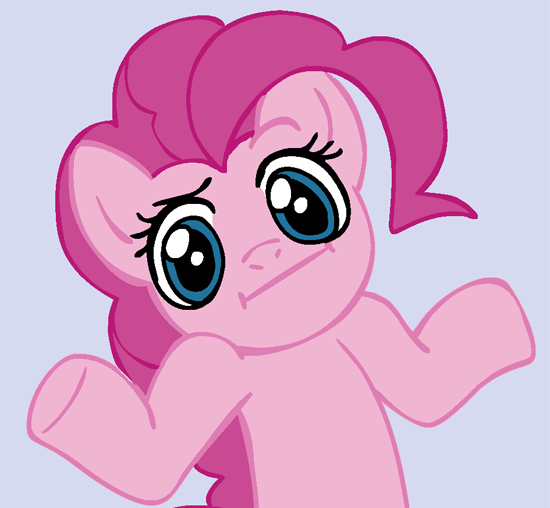 In case you missed it, Google just hosted their Pwnium 2 competition at the Hack In The Box conference in Malaysia. Like the name implies, this is the second such competition hosted by the search engine giant in order to improve the security in their Google Chrome browser. Pinkie Pie, for the second time this year, won the $60,000 prize for successfully producing the first Chrome vulnerability at the conference. Sadly, the name is just a handle, but we couldn’t resist the above image.

A teenage hacker who goes by the name of “Pinkie Pie” will receive $60,000 in prize money from Google, by producing the first Chrome vulnerability at the Hack in the Box conference on Wednesday. The exploit was discovered and successfully launched just ahead of the deadline for completion, according to early reports from the event. Before awarding the cash prize, Google had to first verify and confirm the vulnerability – which it just now did, the company tells us via email. More details have also been posted to the Google Chrome blog.

According to the blog post, the hack involves the following exploit:

Admit it: Imagining that one of the My Little Pony: Friendship is Magic cast is out there hacking away is a wonderful image. Also, fixing security exploits is never not a good thing.