Design a Phone Tailored Perfectly for You with Phone Bloks

If everyone can build their own ideal cell phone, what will they argue about on the Internet? 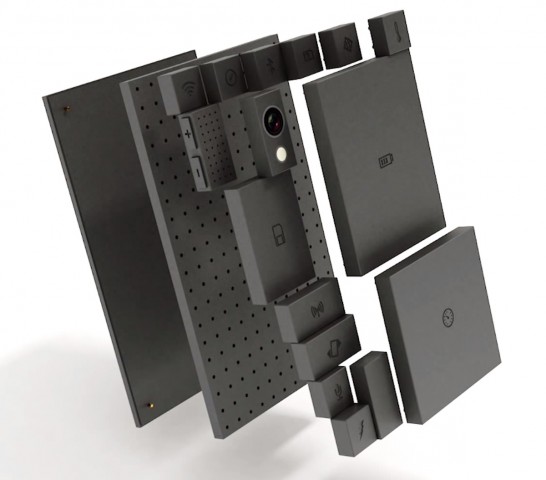 Phone Bloks will solve the problem of smartphones that offer no user upgradeability and quickly become outdated and useless. With interchangeable parts, you can build the phone of your dreams and upgrade it one piece at a time to make it last forever. It’s one phone to rule them all.

The development of Phone Bloks has been in the public eye for a few months now, but they made a big impact yesterday with their Thunderclap campaign. Nearly 1 million social media users participated in the simultaneous Phone Bloks posting to raise awareness for the project.

It would be great if we lived in a world where you could customize a phone to suit your needs. The flame wars between fans of different phone manufacturers are proof enough that not everyone has the same idea of what makes a perfect phone. It would also probably save a lot of us the headache of trying to explain a phone’s more complicated features to someone who has no use for them.

Phone Bloks is also planning an online store for buying new phone components. The idea is to allow users to browse parts, review them, and order replacements and even send old parts back that other users can then buy. It’s like some kind of futuristic smartphone utopia where you can build the perfect Franken-phone.

It’s all built on the idea of open development, and so far Phone Bloks have even gotten Motorola on board to help out. They don’t want investors swaying their actions, but you can donate if you’d one day like to assemble your own phone. Maybe if we can get Phone Bloks off the ground, we can finally end the iOS/Android fanboy wars.