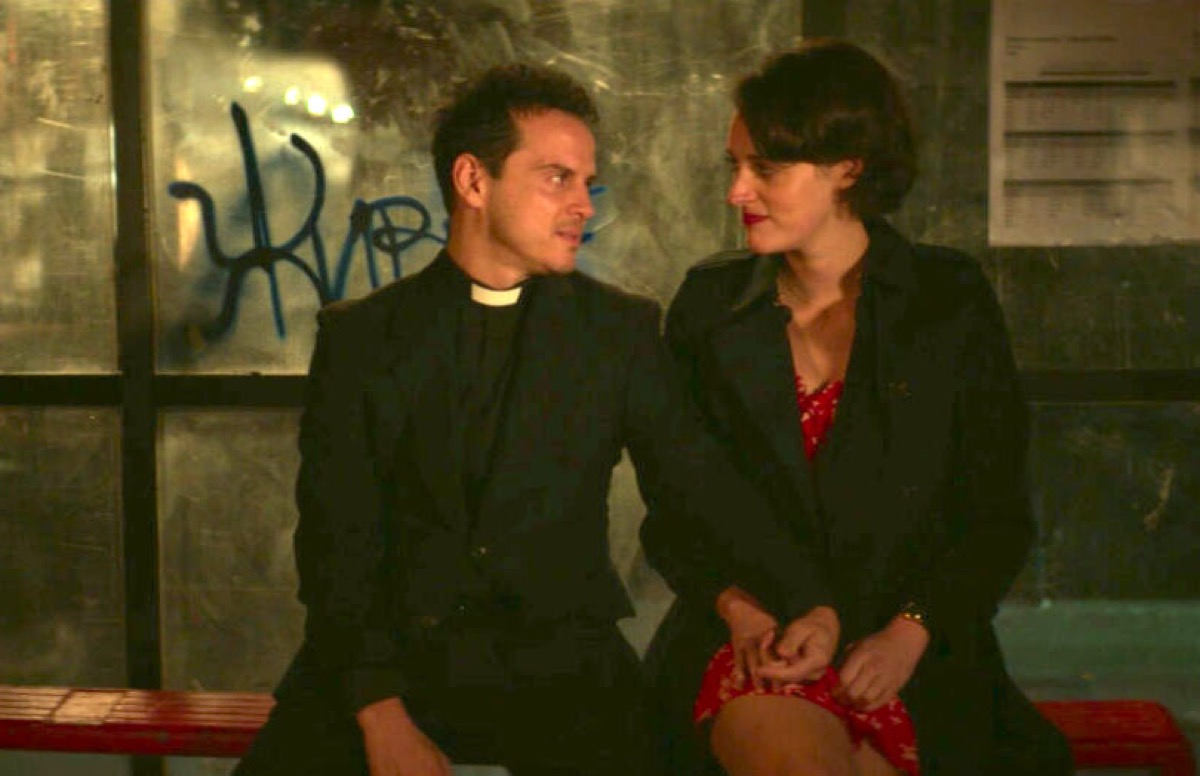 In the world of Philip Pullman’s (and, by extension, HBO’s) His Dark Materials, there are creatures known as dæmons. The physical manifestation of someone’s inner-self, they exist in the form of an animal. Each human has the manifestation of themselves walking beside them, talking to them and connected to them. It’s an important part of the series, and they’re often some of the best moments (at least they were in the first season of His Dark Materials).

Now, we know who will play Colonel John Parry’s (Andrew Scott, a.k.a. Fleabag’s Hot Priest) dæmon in the next season, and honestly, it kind of feels like an attack. Yup, Phoebe Waller-Bridge has been cast to voice Parry’s dæmon.

According to Variety, Scott talked about why the casting is so perfect: “I’m really thrilled about that because it’s all about companionship and friendship and loyalty, and that’s what I feel about Phoebe in real life.”

What are the chances his dæmon is… a fox?

For fans of the series Fleabag, the casting is a bit bittersweet. Throughout season 2, Andrew Scott played the “Hot Priest,” a character that was questioning the ideas of abstinence in the Catholic church and had fallen in love with Fleabag (Waller-Bridge). Of course, almost everyone who watched the show also fell in love with Scott as the Priest. (Yeah, it was a strange time for those who grew up Catholic.)

The reason it would be amazing if the dæmon were a fox is because in season 2 of Fleabag, there is a storyline about the Hot Priest and a fox and, at one point, a fox appears, and Fleabag tells the fox to follow him. Many have interpreted the fox as a variation of things. From representing Fleabag’s old self to being the representation of the tension the two shared, the important thing is just that the fox is important to Fleabag and the Hot Priest. So … of course fans would like it if Parry’s dæmon paid homage to that dynamic.

The connection between Scott and Waller-Bridge was undeniable, and with one of the saddest final moments of a television series ever (if you have not watched Fleabag season 2 yet, bring the tissues), it seemed as if our hearts were going to just remain broken forever. But, now, we get to see Waller-Bridge and Scott together in a different way.

Would it be nice if Parry’s dæmon were changed to a fox in the adaptation? Probably, but then I’d cry some more and wish we were getting a third season of Fleabag. Still, we get Waller-Bridge and Scott together once more, and that’s all I can ask for.