Peter Jackson Gave Us a Look at His Documentary About the Beatles … HOLD UP PETER JACKSON HAS A DOC ABOUT THE BEATLES? 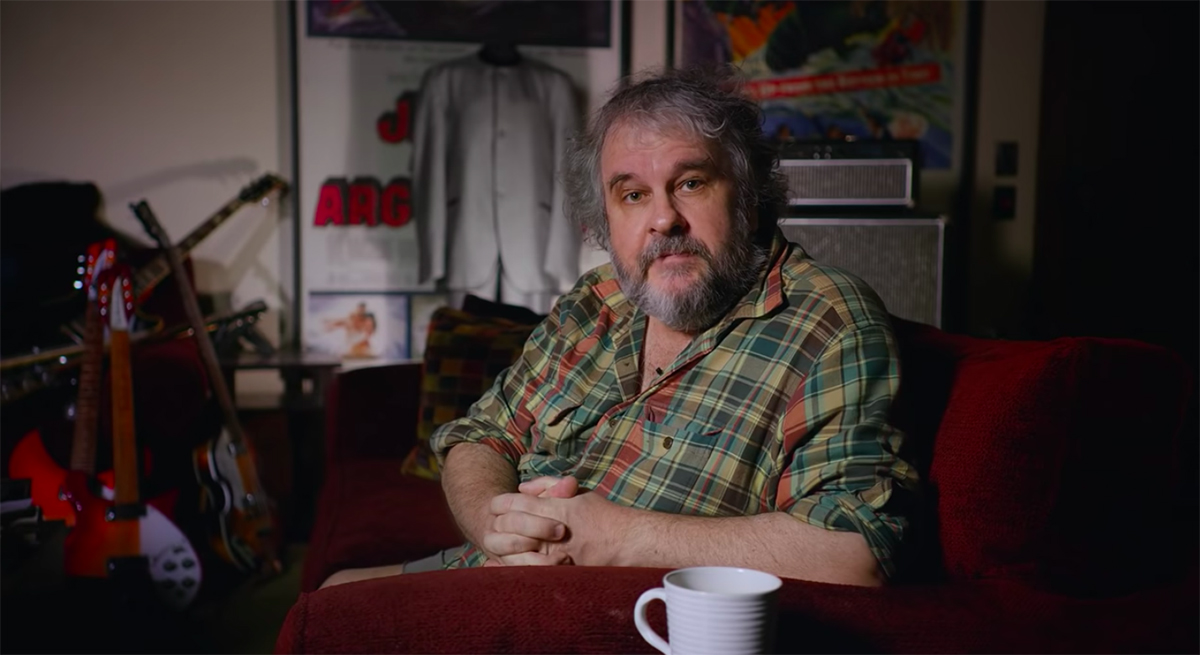 Imagine watching as Peter Jackson talks about a documentary he’s making about the Beatles and then slowly realizing that you had no idea this was happening and you’re in a state of shock over the brilliance of the entire concept. The Beatles: Get Back is set to be released in August of 2021 and while the movie is delayed, Jackson is working on it in New Zealand and is currently editing it.

To get fans excited, Jackson has now released a “sneak peek.” As he points out, this is not a trailer (those will come later) but just getting a look into some of the footage that Jackson is using has me excited for this.

The world of movies about or by the Beatles is varied. We have things like Yellow Submarine or Help! and then the new age approaches of Across the Universe and Yesterday. There are other documentaries out there and behind the scenes looks at the Beatles, but this is one of the first times I’ve seen footage that shows how much fun they have together.

The Beatles are ripe with controversy and problems. From the fights between John Lennon and Paul McCartney to the creation of their music in general, there is so much to unpack but we rarely get to see the joy they had from making music. There’s a reason they’re still one of the greatest bands ever formed.

And yes, I recognize their problems. Lennon was far from a perfect man and is not someone to put up on a pedestal. Some may think their music is overrated, but for me, the Beatles transcends generations. My father used to sing me “Blackbird” and I plan on doing the same for my kids because their lyrics are still relevant, they still hold a special place in the heart of those who love them. Getting to explore the Beatles in this new way, thanks to Peter Jackson, is extremely exciting.

The film uses footage from 1969 (and even includes their iconic rooftop concert) and is a fly on the wall experience for fans of the band. And maybe that’s just what we need. And if Peter Jackson wants to give that to me, so be it.

Peter Jackson remains one of my favorite filmmakers and the Beatles are still one of our greatest bands so … it’s a match made in heaven if you ask me.

Getting to see Paul, Ringo, George, and John working together to bring us some of our favorite songs is going to be a new experience for many fans of the Beatles and I can’t wait to see how Peter Jackson frames their music to life in a new and exciting way. Plus, we get a lot of 1969 Paul McCartney so … I’m not going to be MAD about it.