Things We Saw Today: Peter Capaldi Will Join the Cast of James Gunn’s The Suicide Squad 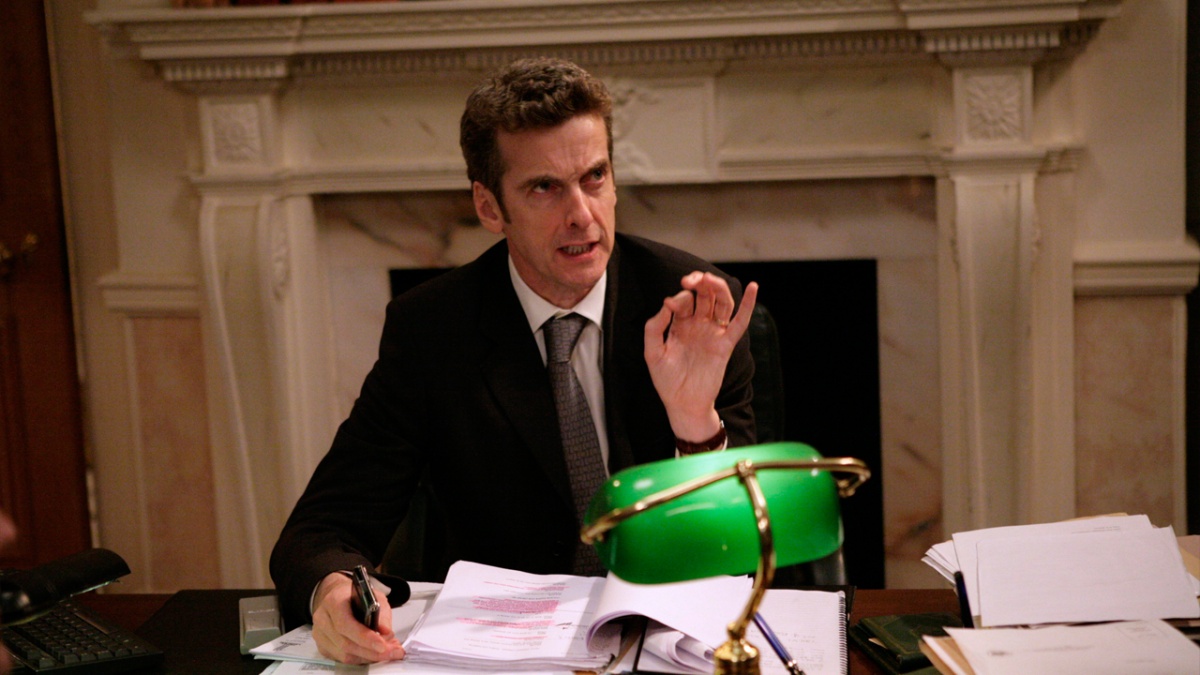 According to reports, Malcolm Tucker himself, Peter Capaldi, has joined the cast of James Gunn’s take on the Suicide Squad franchise. The role is “unspecified” but my only question is, will we be able to see him cursing over and over again?

All I know is that if there is King Shark, I’ll be there.

Even when it’s a Tuesday sometimes it can still feel like a bright and terrible Monday. So here’s a picture of Nathalie Emmanuel because she’s beautiful.

Fun Fact: The Greeks consider Tuesday to be an unlucky day as this was the day that Constantinople Fell.