It's so overused that I can't even be offended. 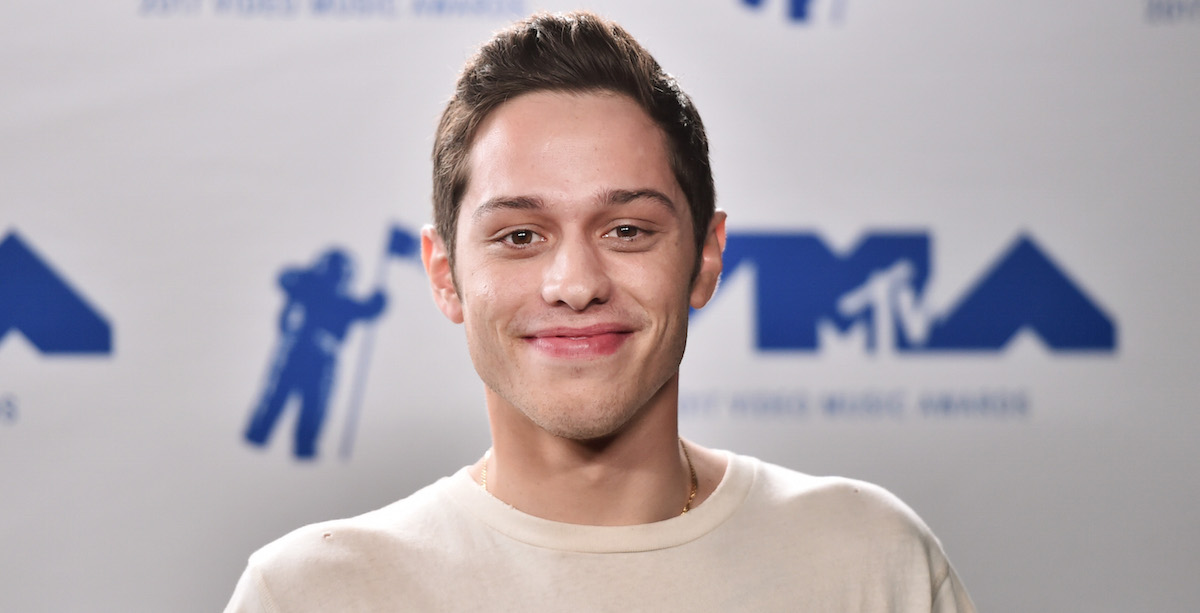 It is never a good look to go on a rant in the middle of your comedy set, but Pete Davidson seemed to think that the best response to seeing students on their phones during a set he did welcoming students back to the University of Central Florida was to launch into a tirade that was offensive but mostly just plain boring.

“Don’t you want adults to respect us? Don’t you want your parents to, like, be proud of you?” Davidson told a crowd that started off laughing but quickly grew uncomfortable, via The Huffington Post. “You know how fucking embarrassing it is to be our age and walk out and knows everybody thinks you’re a fucking idiot? Grow the fuck up.”

At one point he grumped: “That’s why the world is gonna end in 25 years, because you’re all fucking retarded.” According to another report, he referred to the students as “privileged little assholes” and said he would give the money back to the school and cancel the rest of the set because “I don’t give a fuck.” Ultimately, he did resume his set.

UCF told The Hollywood Reporter that “Mr. Davidson’s abusive language, particularly his use of a derogatory slur, is contrary to the University of Central Florida’s values of inclusion and respect for all. It’s disappointing that his rant spoiled an event that was meant to welcome students back for the fall semester.”

Yeah, this was not a good look for Davidson. Getting angry about phone use is one thing, but using an ableist slur and launching into a “you kids get off my lawn” tirade is completely out of line. Using that particularly ableist slur is never a good look, and by now people should know better than to use it. Also, blaming students and the youth for the world ending is such a bitter, boring comment to make. Seriously, get some new material. The world’s ending for many reasons but not a student being on their phone.

I just can’t imagine why Davidson thought this would be a good idea. If you’re performing at a school, the best thing is to probably not insult your audience in a minute-long rant. Besides, the rant is just pointless. Oh, you think the youth are responsible for the downfall of society because of phones? Great. Haven’t heard that one before.

This is just boring. The use of the r-slur is offensive and shows a lack of respect, and the rest of the tirade is just dull. Davidson is behaving like a sixty-year-old comedian pissed that he has to not be insulting through this behavior. These students definitely seemed more grown up than Davidson did during this little rant, despite his claims to the contrary.