Speak for Yourself, Endgame Writers. I Wanted to See Tony Stark Deal With a Pregnant Pepper Potts. 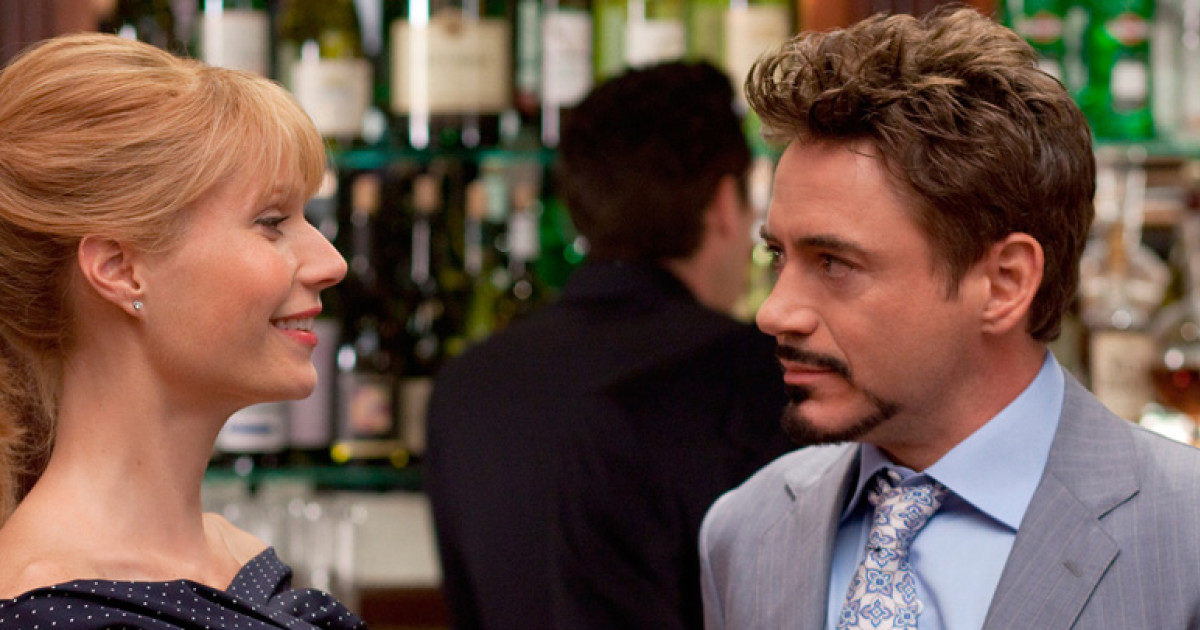 It’d be funny if I weren’t so annoyed, but it seems as if screenwriter Christopher Markus is out here continuing to make unnecessary comments about Avengers: Endgame. It’s no secret that I love a superhero with a family. Watching X-Men: Days of Future Past, I suddenly wanted Magneto to have the best life because he needed to be there for his son. Superman Returns is still a classic because Clark Kent had to come to terms with his disappearance and what it meant for his son that he never knew about.

So imagine my excitement when Tony Stark goes strutting up to a tent saying “Maguna,” and suddenly Morgan H. Stark emerges wearing the Rescue helmet. I promptly melted in my seat and knew that I was a goner. Still, I didn’t really think that I was ripped off when it came to anything between Pepper and Tony at the time, mainly because they were, out of every relationship in the MCU, the most developed and, surprisingly, stable of them. We’ve gotten bits from Iron Man onward. Still, you know what I don’t need? Christopher Markus to say that we didn’t need to see them … you know, being happy?

According to ComicBook.com, the screenwriter told Backstory Magazine that he figured that if we just fast-forwarded to the Potts-Stark house already, that’s all that people want to see:

“We wanted to see the long-term effects. I don’t think anybody needed to see the proposal and the wedding and the pregnancy of Pepper Potts. What we want to see is that family unit as a functioning whole.”

Again, I didn’t think their story lacked anything while I watched Avengers: Endgame., but that doesn’t mean I wouldn’t have liked to see it. I wanted to see their wedding, watch Tony with a baby Morgan, watch as that relationship grew … but I didn’t get it, so that was that. But the idea that no one needed to see it or that no one would want that shows a lack of understanding of the audience.

Because now, all I want in this whole world is an Iron Man 4 where it’s that five-year gap and shows Tony and Pepper just living their lives out in the cabin, teaching Morgan and feeding her juice pops.