The Martian Maybe Too Accurate; Lots of People Think It’s a True Story 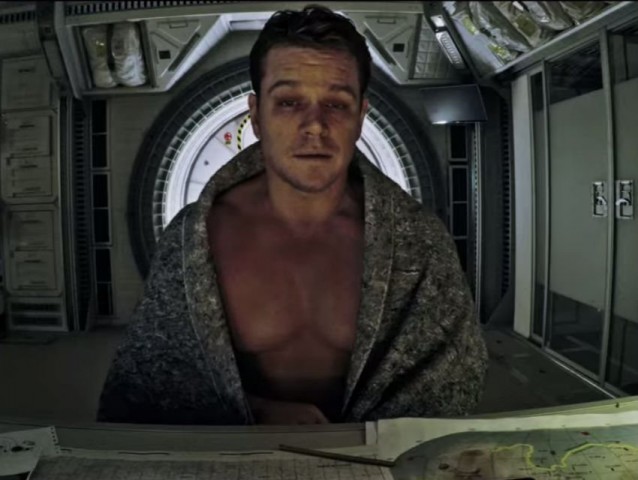 Now we know the real reason Matt Damon looks so cold and defeated while staring into his computer screen in The Martian. It’s not the cold desolation of being stranded on Mars. No, it’s much worse than that. He’s looking at social media, where people tell tales of those who think the story of an astronaut being left behind on Mars is based on actual events.

I think I’m actually more comfortable assuming these people believe that Ridley Scott (and Andy Weir, who wrote the novel that the movie is actually based on) can see the future than that they don’t know we’ve never sent humans to Mars. Sadly, that doesn’t seem to be the case. It’s hard to find the evidence on Twitter anymore, as it’s now buried under piles of people joking about it, depressed by it, or trolling by going along with it, but here’s the gist:

I can’t believe I share a species with people who think The Martian was a true story. pic.twitter.com/3KMJofCCFO

Most people blame it on friends, family, or coworkers, but I have to wonder how many of them are pulling an “asking for a friend.” At least some are brave enough to own up to it:

Keegan told me The Martian was based on a true story and I believed him for 75% of the movie. I graduated college.

And then there’s denial, which leaves you woefully unprepared for the oncoming absurdity. Folks, don’t let this happen to you:

Thought this was a joke but Cory’s coworker asked if it was a true story. Don’t be an idiot. http://t.co/9oqZvLG1h3

The question is even second in Google search suggestions behind the infinitely more understandable confusion over why everyone keeps leaving Matt Damon in space: 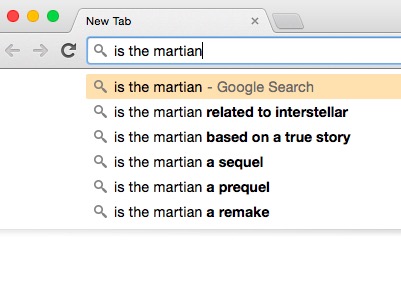 I mean, we haven’t been thrilled with the guy lately, but we don’t have to keep exiling him to inhospitable planets. Let Matt Damon come home! Wait … what do you mean these movies aren’t documentaries?