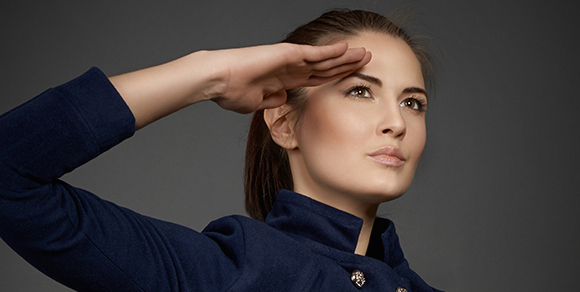 This is a fairly big step as trans issues are beginning to take the center stage in the public eye. But it is incredibly important to realize that there are still some very basic needs that are not being addressed, here. According to the HRC (who have their own issues in dealing with trans rights), trans people can still be fired for being trans in 32 states. 46% of trans men and 42% of trans women report attempting suicide once in their lives, according to the Williams Institute.

Don’t get me wrong. I’m not trying to put down this move. It’s going to improve the lives of a lot of people who are currently still hiding in the closet for fear of losing their career. But as we’re always so fond of saying: the fight isn’t over. Let’s keep going.

(via Jezebel, image via Shutterstock/FreshStudio)