I'm not sure anyone asked for this. 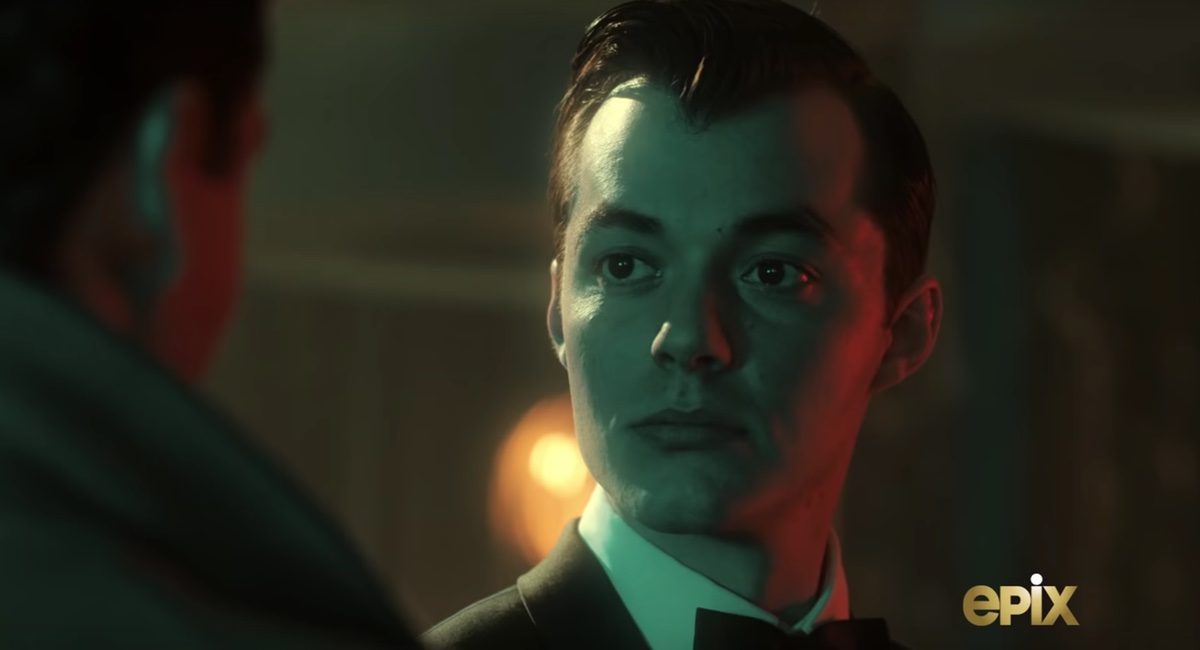 I love DC, and weird spin-offs about minor characters. I’m still waiting on that Etta Candy show, after all. But a spin-off about the backstory of Bruce Wayne’s loyal butler Alfred called Pennyworth? Now that’s just a bit too bizarre, no matter how fun it looks.

I’ve been on the record as saying that we don’t need Pennyworth, the forthcoming Epix series centered on Alfred Pennyworth and Thomas Wayne. I’ve never sat down and thought “gee, I wonder what would happen if there was a young, sexy Alfred show?” and quite frankly, I doubt anything will change my mind to make me believe this show needed to be made over a Poison Ivy show, or a show centered on a character who isn’t a cishet white guy. We have enough superhero projects about them, to be fair.

Still, Pennyworth seems fun in a Man from U.N.C.L.E. way. It’s 1960’s fun, with glitz and glamor and British politics. Alfred is just back from serving with the SAS, and after having a meeting with Thomas Wayne becomes embroiled in a conflict for king and country.

Showrunner Bruno Heller, who co-ran Gotham, told SyFy Fangrrls that “It’s an alternative history, and when we bring in liberating aspects of the whole DC world, you don’t have to be true to real history. It’s written on the brink of a civil war, and he’s caught in the middle.”

I’m excited to see the alternative history present in the DC Universe. This is a fun way to keep things fresh and give fans something new. Besides, if this fits anywhere in the DC canon, the world might have already encountered one superheroine, and it would make sense if that helped alter the rest of the world, though I don’t believe this takes place in the DCEU.

Given the success of Gotham, if Heller and his co-showrunner Danny Cannon find a winning formula, they could see themselves with another long-running DC mainstay. DC has always found success on television with the CW superhero universe, Gotham, and their DC Universe shows. As much as the premise seems silly—seriously, did anyone ask for Alfred’s backstory?—the show will probably find success.

Will you be tuning in to Pennyworth? What DC character deserves their own spin-off or prequel? Let us know in the comments.