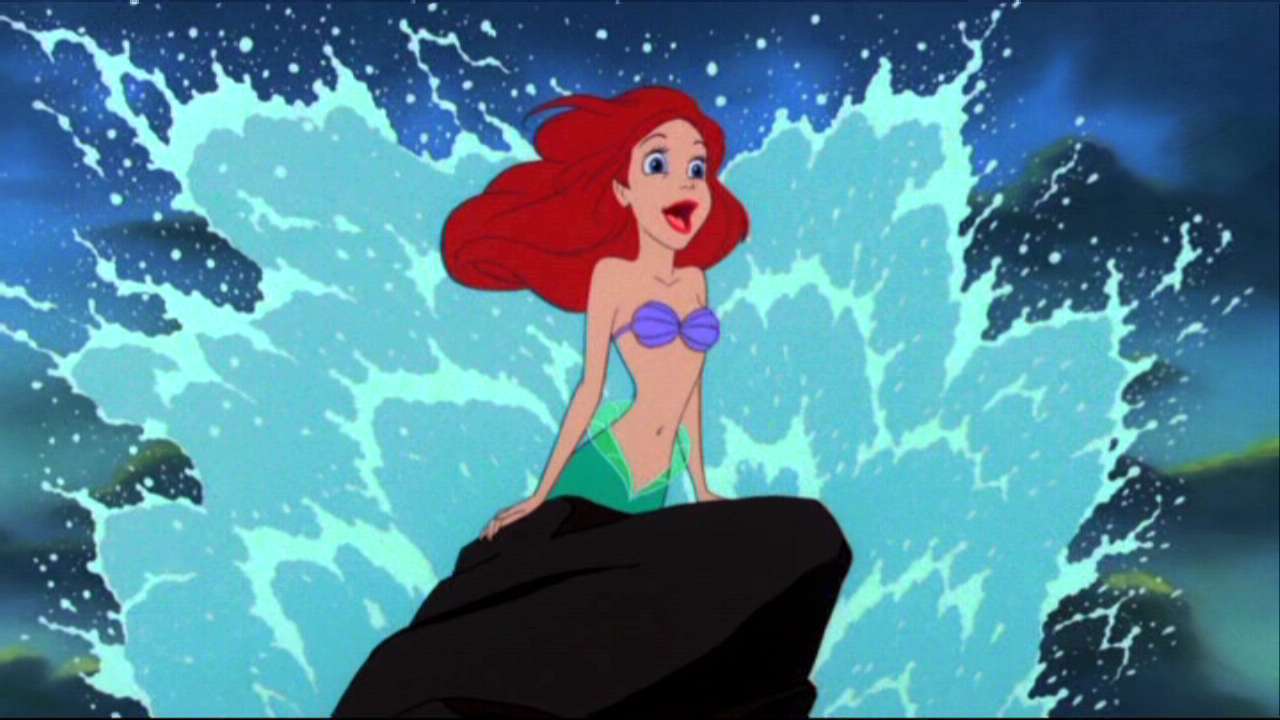 All sorts of new series are headed to Peacock, NBCUniversal’s answer to HBO Max and Disney+, and the latest acquisition is aimed right at Disney’s brand. It’s a single-camera comedy called Washed Up, and it’s a sequel to The Little Mermaid fairytale wherein our heroine has been married to her Prince for 15 years and is a dissatisfied wife in a loveless marriage.

In Washed Up, it’s Hans Christian Andersen’s The Little Mermaid – but fifteen years after giving up her tail to marry a prince at age 17, our princess is now miserable, unmotivated and in a loveless marriage. In other words, just a basic bitch human. But when her father suddenly dies, she suspects foul play and embarks on an epic adventure to save not only her underwater kingdom but all of humankind!

Now, to be clear, this isn’t about Prince Eric and Ariel. Those characters and names were invented by Disney for their version of the classic tale and this obviously isn’t based on that, because Peacock doesn’t want to get their feathers sued off. This claims to be based on the original Hans Christian Andersen tale that’s in the public domain but, well, there’s one hitch there. In the original story the mermaid doesn’t get the guy. He marries someone else and she turns into seafoam. It’s all very sad.

But then again, this sounds sad too. I guess a version where the mermaid gets the guy but realizes that giving up your family and independence and culture for a dude was a bad decision might actually work, and this could be an interesting feminist take on things? Maybe? I can think of at least one single-camera comedy that successfully skewered fairy tales, Galavant, so maybe this will be in the same arena. But we have more questions. If The Little Mermaid is investigating her father’s death, does that mean she goes back underwater? How will that be filmed? Is she a mermaid again? Are we going to have talking sea creatures or is that a bit too Disney?

It’s interesting, however, that this is just another case of the Disney versions of fairytales getting entrenched in the cultural memory as the “real versions.” This sort of happened with Once Upon a Time on ABC. While I know that show was basically made by Disney, the very weird way it used the Disney versions of the stories as the “originals” and then delivered slightly more complex and adult versions of the incorrect versions always made my head hurt. Why chain yourself to characters like “Belle” and “Ariel” when you can go wild?

I hope that’s what Washed Up does and it used this public domain premise as a diving off point for something more interesting. As long as the lead isn’t named Ariel, things should go swimmingly.