Paul Rudd Is Just Like Us! Meaning He Also Loves Harold Ramis.

This is forever and always an Egon Spengler stan account. 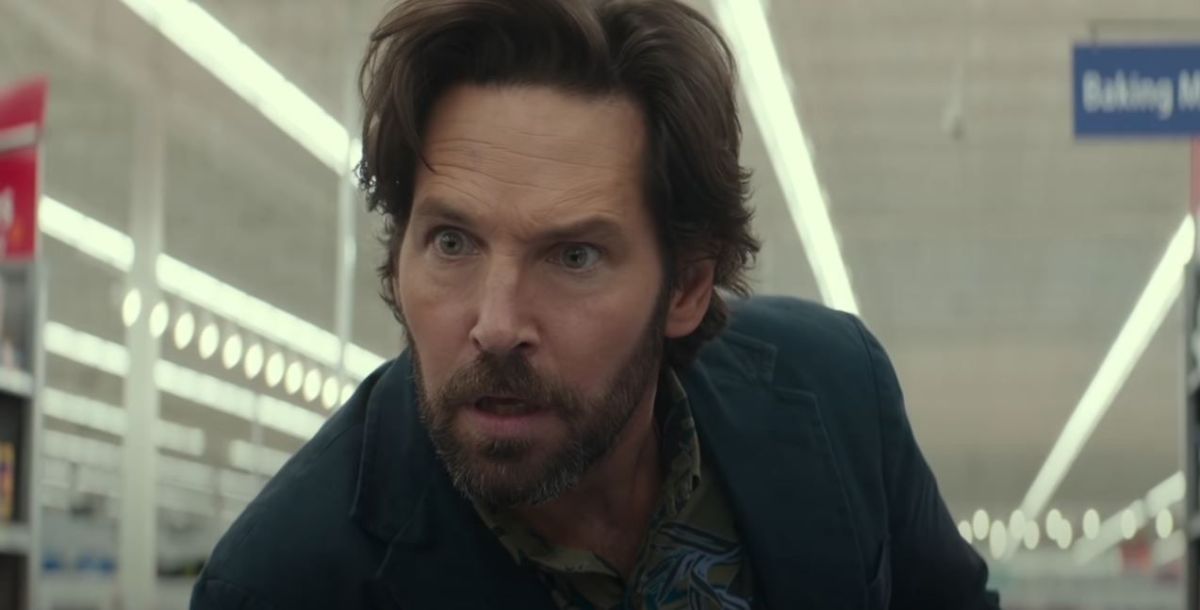 I’ve loved Egon Spengler in the Ghostbusters movies for as long as I can remember, and it’s fully because I was in love with Harold Ramis. Sure, Egon also rules, but if I could marry anyone from the days of ole, Harold Ramis would be high up on the list. So getting to hear star of Ghostbusters: Afterlife Paul Rudd praise Ramis and how he loved working with him in Knocked Up and so on and so forth was surprisingly emotional. Well, not really surprising. I cry about Harold Ramis a lot.

Ramis was a comedy legend. From his writing of films like Ghostbusters to Groundhog Day and more, he has directed or written so many comedy hits that it is hard to think of the modern idea of a comedy without thinking of Harold Ramis—something that Rudd clearly agrees with. Promoting the movie and talking with Stephen Colbert, Rudd couldn’t help but gush about the Egon Spengler actor.

“I was such a huge Harold Ramis fan. That’s a movie where, really, you watch it and go, ‘Every single person in it is brilliant.’ I felt that way and feel that way about everybody, including not just all of the Ghostbusters, but Rick Moranis and Sigourney Weaver, across the board,” Rudd said on The Late Show With Stephen Colbert. “It was interesting to, all of a sudden, know this movie my whole life then get to work on it with Jason Reitman, whose father directed the original.”

Being a fan of Ramis

Now, there are many of us out there who love Harold Ramis. It’s a testament to his comedic wit and ability as an actor, writer, and director. And Rudd loved watching Ramis’ work and even talked a bit about getting to work with him in Knocked Up.

“It did make me think about Harold Ramis. I knew him a little, yeah. Actually, he played [Seth Rogen’s] dad in Knocked Up and he was a director, I worked on a movie he directed just for a day or two, but he was such a lovely guy. And, as you know, you’re a comedy fan, I think any comedy enthusiast knows just what an important figure he is in the world of comedy.”

Don’t worry, though, Rudd continued to gush about Ramis and his career, truly showing that it wasn’t just an actor “praising” someone associated with a movie that he was in—that he clearly does love Harold Ramis and his work.

“Such a brilliant guy and Second City and an incredible writer, an amazing director, his body of work that he left behind … [He was] the sweetest person,” Rudd continued. “I got to go out to dinner with him and he was really forthcoming about his life and talking about different people he’s worked with and there was something special, just, I think, if you entered his orbit a little bit, you got sucked into it and thought, ‘Man, this guy’s incredible.’ So being around all of this now, it makes me miss him.”

I often find Paul Rudd relatable, but this is just next level “oh same” content for me, because I do love Harold Ramis enough to gush about him forever and always.