The Top 5 Prison Hobbies Paul Manafort Can Pursue in Jail!

Because he's gonna be there for a long time. 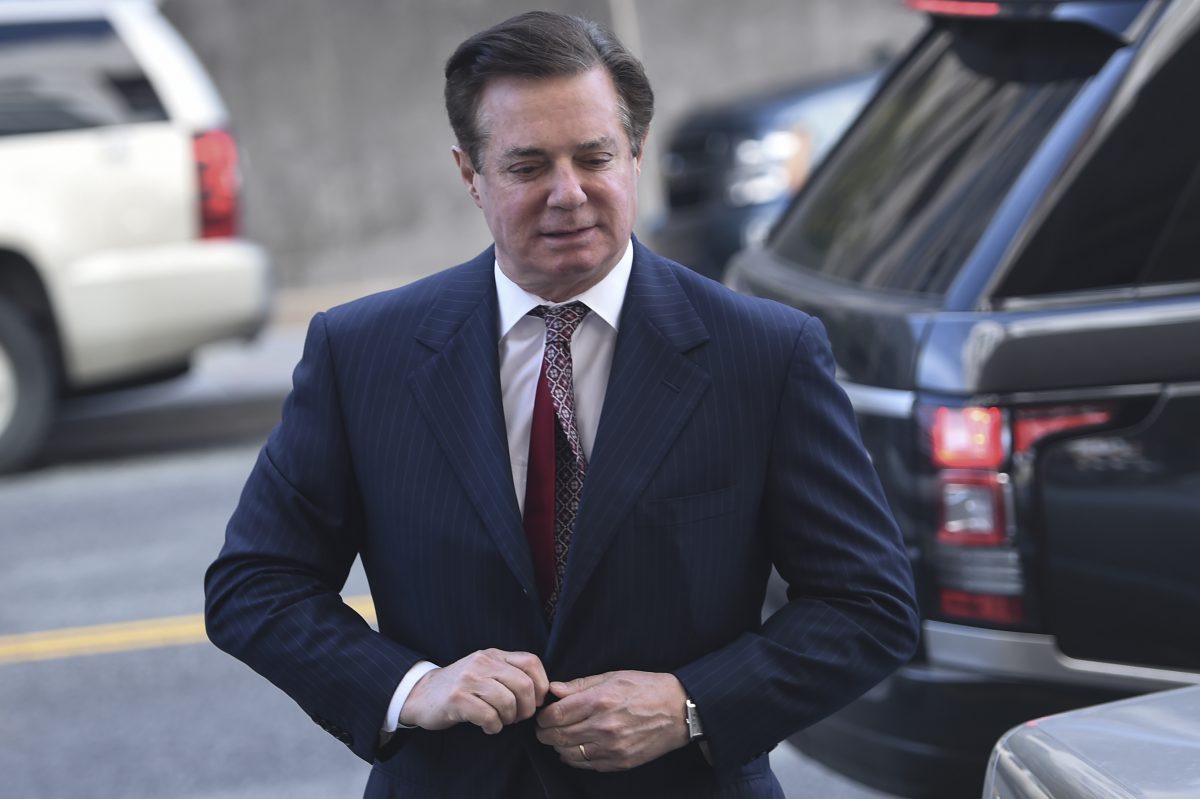 Today, former Trump campaign manager and D-list Lex Luthor Paul Manafort had his bail revoked and was sent to jail after Robert Mueller’s prosecutors accused Manafort of witness tampering via texting apps and using an Italian cell phone to call one witness. Manafort was already under house arrest, as he faces more than 25 different criminal charges for financial fraud, money laundering, obstruction of justice, and conspiracy against the United States.

US District Judge Amy Berman Jackson said, “The harm in this case is harm to the administration of justice and harm to the integrity of the court’s system. This is not middle school. I can’t take his cell phone,” she said of Manafort. “I thought about this long and hard, Mr. Manafort. I have no appetite for this.”

Now that Manafort is behind bars and facing a litany of criminal charges, he’s going to have to figure out new ways to occupy his time. You know, stuff beyond alleged treason and all that. Here are our top five prison hobby recommendations for Mr. Manafort, who it appears will be spending quite some time on the inside.

Just because Manafort is 69 years old, doesn’t mean he can’t use his time in prison to get properly jacked. The former campaign manager can do lifts, squats, free weights, etc. to build up an imposing figure. Although who are we kidding, he’ll probably end up in a fancy white collar prison where he can play tennis and do pilates. Either way, gotta keep that blood pressure down.

As Orange is the New Black taught us, prison election campaigns are no joke. And is there anyone more qualified to elect a criminal than Paul Manafort? HE MADE ONE PRESIDENT OF THE UNITED STATES. If he can make America great again, surely he can do the same for his correctional facility. Let’s just hope his poster-making skills are on point.

Paul Manafort is shockingly tech-savvy for an older man. Sure, he made some questionable password choices, used foldering to send secret messages, and misunderstood the iCloud, but who among us can’t say the same? Maybe he can apply those skills to help fellow convicts build their resumes. Just kidding, don’t let this man within 50 feet of a computer.

With so many hours to fill, Manafort can catch up on all the popular fiction he’s missed while making the world a worse place. Treason does not make for a lot of “me” time, so Manafort can use his time in prison to dive into the wizarding world of Harry Potter. We know he’s gonna feel right at home in Slytherin house. Spoiler alert, Paul: Voldemort loses.

Take your textile arts and crafts skills to the next level, Paul. We believe in you.