Parasite Is Great. Here Are 11 More Great South Korean Movies and Where to Watch. 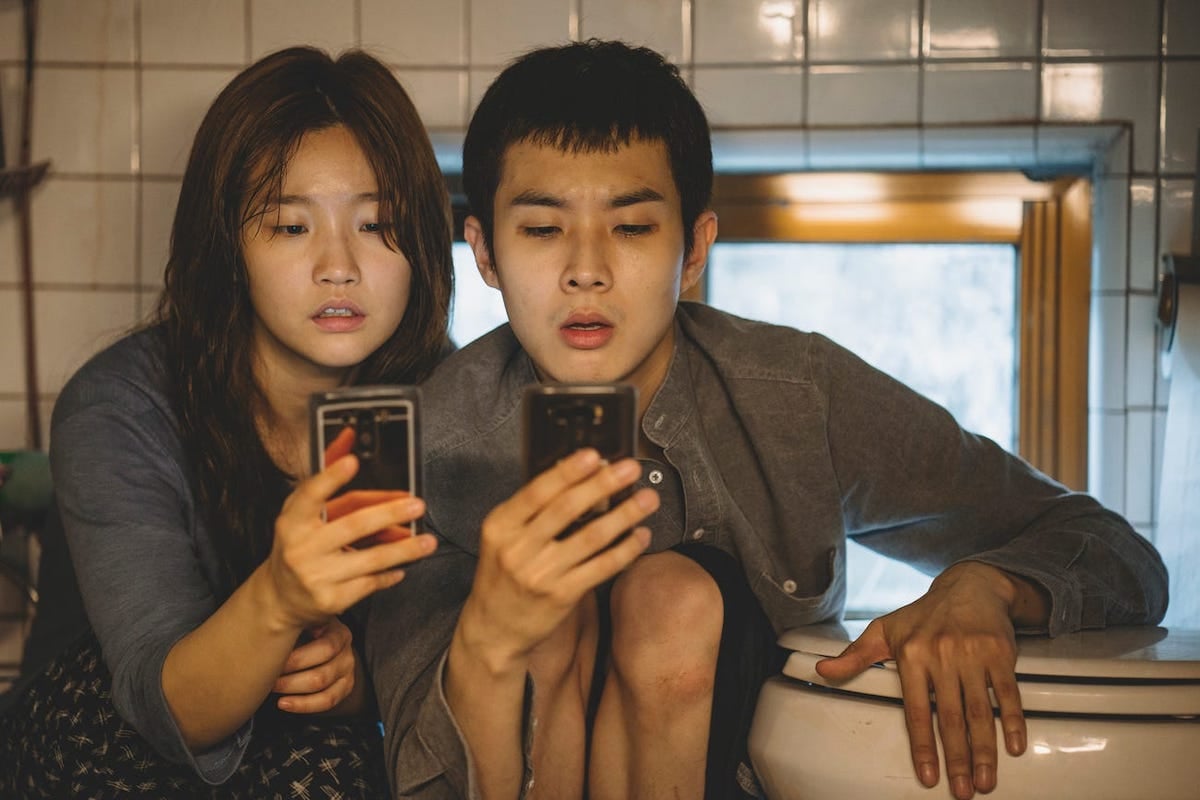 Bong Joon-ho’s Parasite needs no introduction. The tense, caustically funny drama swept the board at the Academy Awards, becoming the first international film to win Best Picture in 92 years.

During this past awards season, Bong, escorted by American-Korean filmmaker translator Sharon Choi, told his English-speaking peers that there was a whole world of movies ready to be discovered if they overcame the one-inch-tall barrier of subtitles. And South Korean movies—by both female and male directors—are among those international gems, deserving a watch not only because they’re great, but also because Seoul’s film reckoning pisses off Donald Trump, apparently. Two birds with one stone. 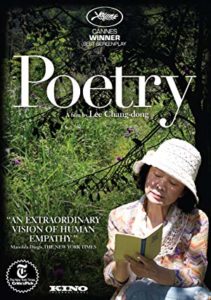 Another drama, another local girl’s untimely death. This delicate movie by Lee Chang-dong revolves around 66-year-old Yang Mi-ja (Yoon Jeong-hee), a part-time maid with an interest in poetry and flowers. She discovers she might have Alzheimer’s disease and struggles to take care of her teenage grandson, who is involved in a group rape case. 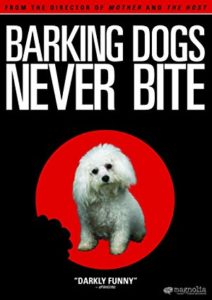 The directorial debut of Bong Joon-ho himself is a quirky canine comedy with a deeply dark premise. The film’s protagonist Ko Yun-ju (Lee Sung-jae) is a struggling academic who gets increasingly irritated with the barking dogs living on his flat blocks. As he tries to come up with ways to get rid of his neighbors’ furry friends, he and fame-obsessed Park Hyun-nam (Sense8’s Bae Doona) will have to deal with a serial dog killer. 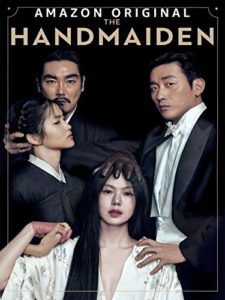 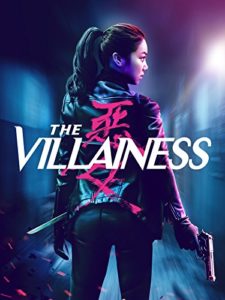 Introduced by a riveting long take from the protagonist’s POV, Jung Byung-gil’s The Villainess focuses on trained assassin Sook-hee (Kim Ok-bin). Jailed for taking out the gang who killed her husband, Sook-hee agrees to work for the government to get her freedom back and live a normal life with her daughter. A little on the “female assassin written by a man” side, The Villainess is a hyper-violent revenge movie with fight scenes to die for. 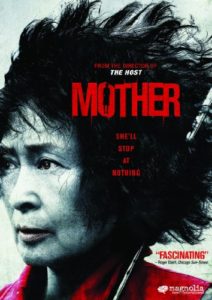 Bong Joon-ho’s 2009 thriller is set in a small town in southern Korea. The murder of a local teenage girl divides the community as a mother tries to prove the innocence of her son Yoon Do-joon (Won Bin), living with an intellectual disability. Kim Hye-ja gives a compelling performance as the unnamed protagonist. Bonus: Keep your eyes peeled for a scene with Lee Jung-eun, Parasite’s housekeeper Moon-gwang. 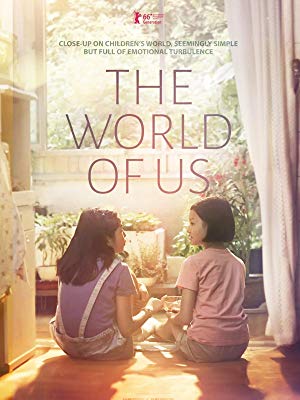 The World of Us 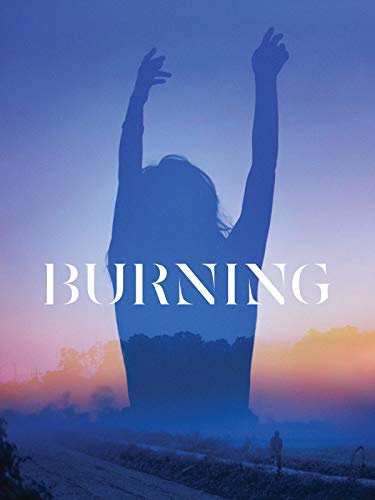 Lee Chang-dong’s 2018 psychological thriller, while ultimately not nominated, was the first South Korean movie to make the nine-film shortlist for Best Foreign Language Film at the Oscars. The film, an adaptation of short story Barn Burning by Haruki Murakami, stars Yoo Ah-in as aspiring novelist Lee Jong-su. Jong-su reconnects with childhood neighbor Shin Hae-mi (Jeon Jong-seo) and follows her and her mysterious, rich new friend Ben (The Walking Dead’s Steven Yeun) down to a dangerous path. 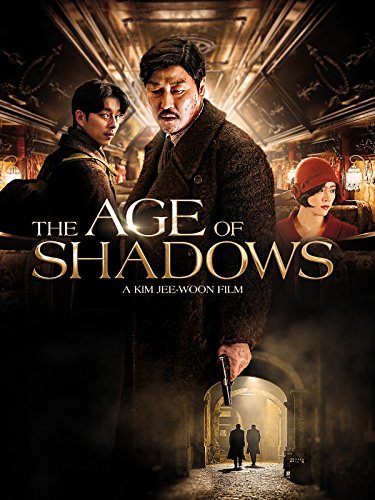 The Age of Shadows

Set in Japanese-occupied Korea, The Age of Shadows is a lengthy yet riveting and stylish spy story by Kim Jee-woon. Korean police captain Lee Jung-chool (Parasite’s brilliant Song Kang-ho) has been tasked to infiltrate the resistance and does so by approaching leader Kim Woo-jin (Gong Yoo). The two men don’t trust each other and begin a nerve-wracking, unlikely collaboration, where none of them would disclose their truth to the other. 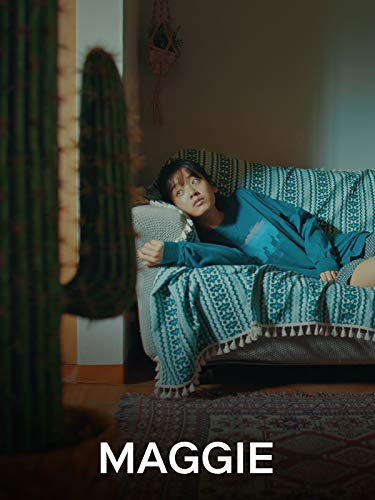 This eccentric first feature by Yi Ok-seop is an episodic narration. Chaos ensues after an X-ray of two unidentifiable people having sex is found at a hospital in Seoul. Nurse Yeo Yoon-Young (Lee Joo-Young) goes to work determined to resign, only to realize all her colleagues have called in sick fearing they might be identified as the X-ray lovers. Meanwhile, strange geologic phenomena are plaguing the capital.

These next two may be hard to find, proving how difficult can be for female-directed movies to receive distribution, but they’re worth your attention all the same: 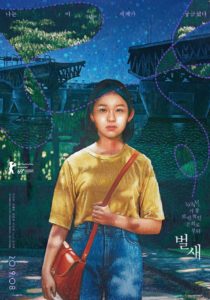 This is a beautifully raw, queer, and partially autobiographical coming-of-age story by director Kim Bora. House of Hummingbird sees teenager Eun-hee (Park Ji-hoo) navigate love, friendship and loss in 1994 Seoul, a few months before a national tragedy would shake Korea to its core. As she bonds with an empathetic cram teacher, Eun-hee—who would be BFFs with similarly ill-tempered Lady Bird—she learns that growing up is a messy, painful process. 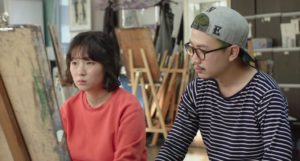 A funny, honest comedy peppered with static, drunken conversations that feel more like monologues, this movie by Jeong Ga-young stars its director as a filmmaker with no moral compass. She’s the sort of person who asks for advice about her affair with a married man to her former lover (also married) on the night of the birth of his first child.