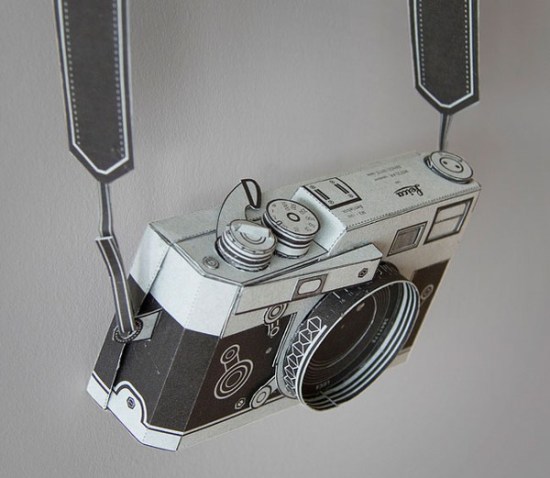 Created by designer Matthew Nicholson, the camera is a papercraft recreation of a Leica M3, a classic camera — produced by German camera company Leica Camera — dating back to 1954 that sold over 220,000 units from 1954 to 1966 when it stopped being produced. Nicholson opted to go the cheaper and more papery route, creating a papercraft version of the Leica M3 that actually snaps pictures. 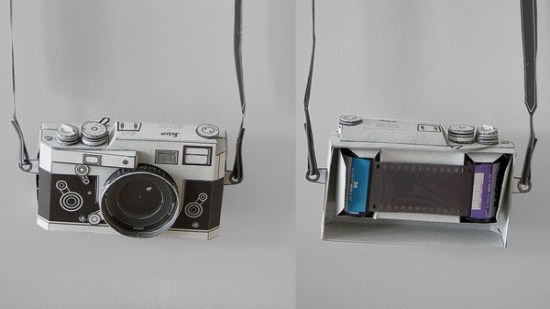 As one can see from the above picture, the papercraft camera isn’t just paper covering an actual camera like wrapping paper, and one must load the film into the papercraft Leica, then probably treat it very delicately. Nicholson is also working on a tutorial, so the rest of us can build our very own paper Leica M3. Check out Nicholson’s other works over at his page, but don’t mind the banana thing if you see it. Trust me.

(Matthew Nicholson via Gizmodo via Technabob)