Benefits were meant to originally expire in September. 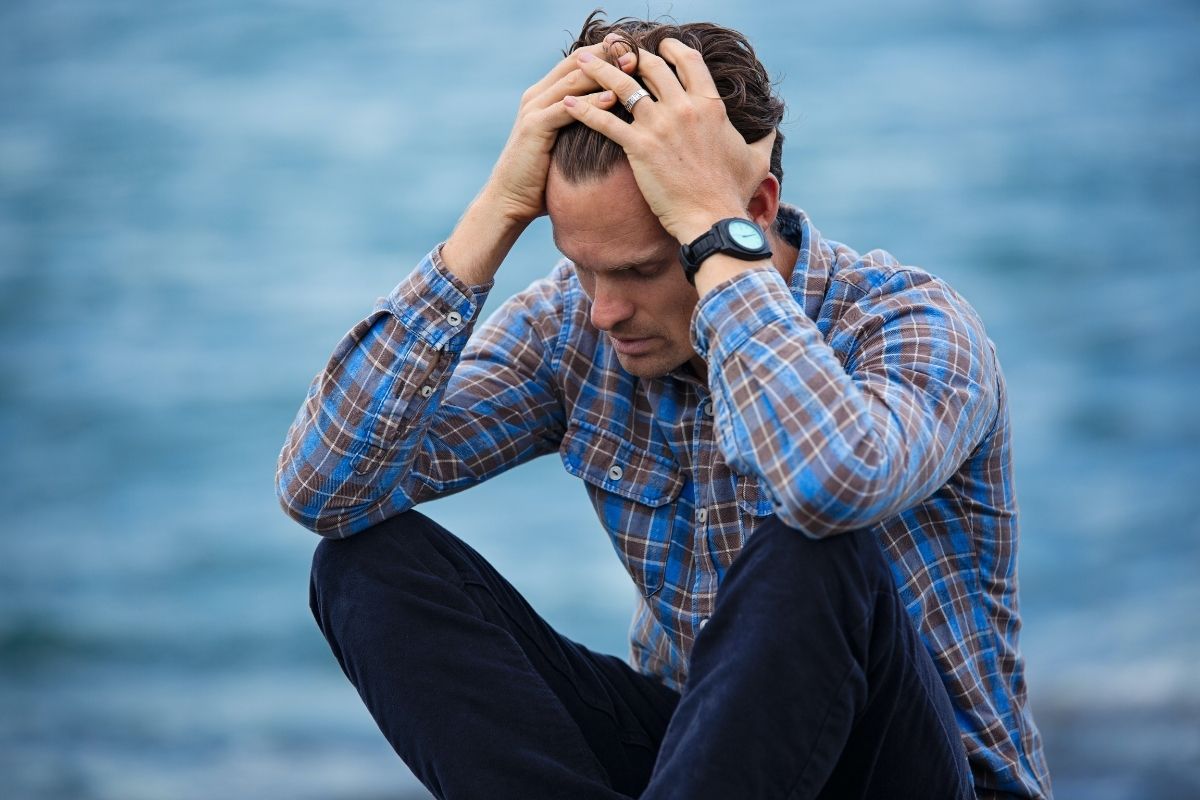 In news that proves that the GOP is the worst, unemployment benefits are set to end for those who needed them when COVID-19 hit us all, and continue to do so a year later, no thanks to Republican-led efforts. On June 12, this weekend, unemployed workers in Alaska, Iowa, Missouri, and Mississippi are set to lose their extra federal benefits, according to NBC News.

Ending these benefits is a Republican-led effort to slash federal benefits and save money while trying to force workers back out there during times that are still uncertain for many. It’s also a way for them to end the Coronavirus Aid, Relief, and Economic Security (CARES) Act, which provides an additional $300 that started in March 2020. This was on top of state unemployment benefits, and with the American Rescue Plan, it was extended longer for those in need.

But according to NBC news, 21 other GOP-led states are forging ahead with these slash-and-burn cuts as a response to business complaints that employers can’t find workers to “serve tables, make beds, and man factory equipment.” They’re also complaining that the state is paying the unemployed so much that they can’t compete when it comes to wages.

And honestly, it’s a load of garbage. Without federal funding, a lot of people are going to fall to under $200 a week. For families, that simply isn’t enough to pay rent, buy food, and have basic necessities. That becomes even more complicated when you take into consideration the people that are immunocompromised and were already struggling pre-pandemic.

And that’s without taking into consideration the cost of childcare if these people return to jobs that don’t pay them enough to have the proper care for their kids, a.k.a. the jobs that employers are struggling to fill. Throw on top of that the fears that variants like the Delta one are set to hit us with another wave of COVID-19 cases, and you have people who aren’t willing to chance their lives for employers.

Part of me honestly also believes that this push to end federal benefits is due to the news that COVID-19 benefits were reportedly stolen at a wide scale. According to CNN’s Tami Luhby:

Congress created a new Pandemic Unemployment Assistance (PUA) program that provides benefits to those who don’t typically qualify, including freelancers, the self-employed and independent contractors. This program was a particular target of criminals because the US Department of Labor and states allowed claimants to self-certify their employment and earnings. Eligibility for traditional state benefits has to be verified through an employer.

And it feels like instead of helping those in need, Congress is pulling back on federal benefits to appease those who think that those that aren’t working are somehow lazy or responsible for those who stole from Congress’ historic expansion on unemployment benefits. They’re not, and they shouldn’t have to pay the price for the criminal activity Congress is trying to root out.

Andrew Stettner, a senior fellow at the Century Foundation, said it best on the situation: “These governors are essentially cutting off their nose to spite their face.”

And others like Sherry Pratt of New Hampshire, who is an unemployed print marking sales representative, follow that with, “I have felt like I haven’t had control of much. And now it’s just like the bottom is falling out even more.”

No matter how you look at it, there will be those who suffer from this move to stop enhanced benefits. And we’ll see the reality of all that in the next month or so, because additional funding will end on June 19 in Alabama, Idaho, Nebraska, New Hampshire, North Dakota, West Virginia, and Wyoming. That’s followed by Arkansas, Florida, Georgia, Ohio, Oklahoma, South Dakota, Texas, and Utah on June 26th.

But it doesn’t stop there! Enhanced benefits will end for Montana on June 27. South Carolina will follow on June 30. Tennessee and Maryland continue the trend on July 3rd. And Arizona ends benefits on July 10th, with Indiana doing so on July 19.

The truth of the matter is that we’ve never seen a pandemic like this in our lifetime. And like Kathryn A. Edwards, an economist at the Rand Corp., said, “We’ve never been in a labor market that is so constrained by people’s health concerns.” And that’s what makes this situation different from any other that has come before it when it comes to the additional money being allocated to those in need.

And unless Congress adapts and changes with these circumstances, millions of Americans will be hung out to dry.