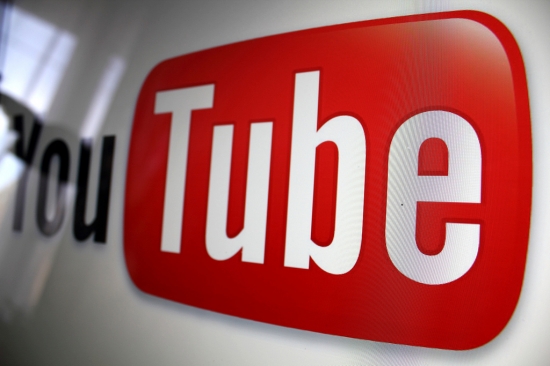 Like it or not, seems like YouTube is introducing subscription-based paid channels in Spring of this year. YouTube has already contacted several channel owners about creating paid versions of their channels. They’re also looking into hosting pay-per-view style live events, and charging for access to content libraries. That news is actually better than it sounds.

First — don’t panic — this does not mean YouTube is going to start charging all users a subscription fee to watch cat videos. What it does mean is that a few unnamed popular YouTube channels could start charging a monthly fee for their content. This could also mean YouTube could bring smaller cable channels to the Internet on a pay-per-channel basis, and that’s wonderful news for someone (like me) who gets all their television online.

YouTube CEO Salar Kamangar said at last year’s AllThingsD media conference that if YouTube had a subscription model, it would absolutely be possible for them to bring networks that were having trouble on traditional cable television to YouTube. Now they’re getting a subscription model, so smaller channels could start moving to online.

That isn’t just good news for people who only get television through the Internet, but it could also mean cable subscribers won’t have to pay for a higher tier package to only get a few additional channels they actually want. When I did have a regular satellite subscription, we paid about $15 extra per month for the package that gave us AMC. It gave us about thirty other channels, but I didn’t watch any of them.

It’s also unlikely that popular YouTube channels will suddenly put all their content behind a subscription-based paywall. Channels that have already succeeded with the current YouTube model don’t stand to gain much by suddenly charging all their viewers, though they could offer additional content for a price.

The important thing to take away from this is that YouTube is doing this as an experiment, and it won’t last if it doesn’t work

(via Ad Age, image via Rego)