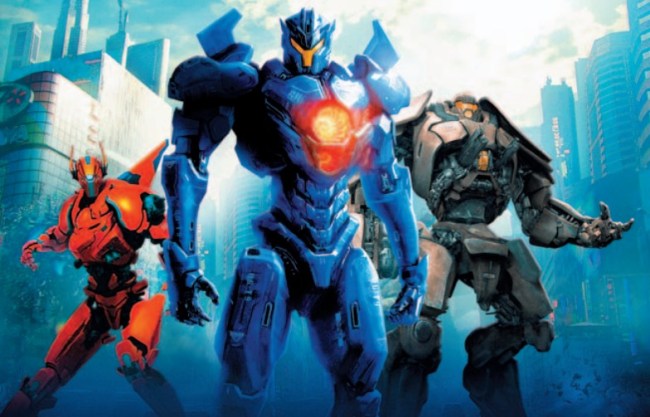 In the past week or so, we’ve seen a very slow trickle of information coming out regarding the highly-anticipated Pacific Rim sequel, Pacific Rim: Uprising. Today saw the release of some concept art revealing three brand new Jaegers, and if I’m being completely honest, they look like something right out of your childhood. Seriously, though! 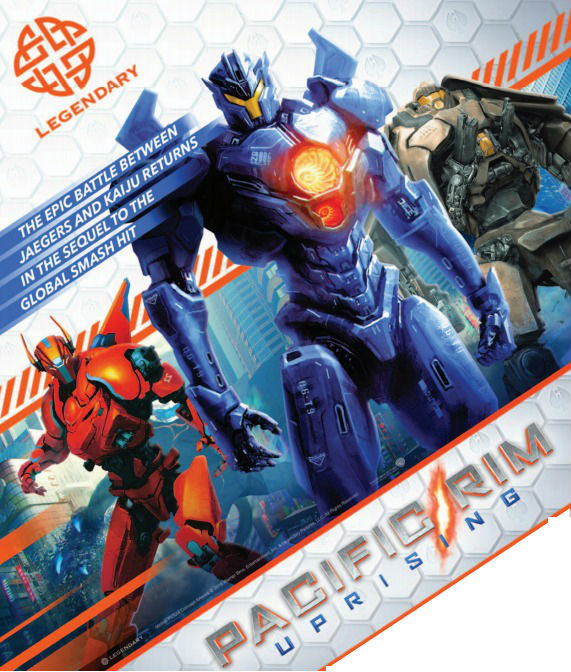 The style of the art is especially interesting because wow does it ever look like the box art on an old Mega Man game. That seems appropriate, given the fact that Pacific Rim really does feel like a love letter to some good ol’ robot-based science fiction. I’d try to extrapolate or interpret that into some greater connection to the movie’s plot, but unfortunately, plot details are quite scarce as of right now. 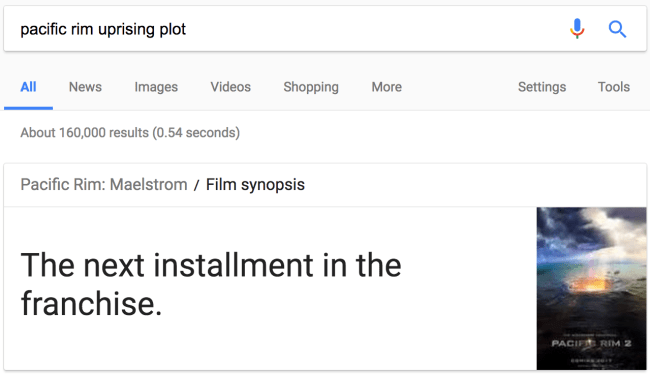 So, yeah. I mean, when I searched that, I wasn’t entirely sure what I was expecting. And to be completely fair, they’re not wrong, except for the film’s title (It’s Pacific Rim: Uprising now, not Maelstrom). What we do know is that John Boyega will be playing Stacker Pentecost’s son, Jake Pentecost. He’s apparently the film’s lead, and he’s been posting a very tiny trickle of info and photos and things on his Instagram (you do follow his Insta, don’t you).

What’s also neat is that a lot of the characters from the original film will be returning, too: Mako (Rinko Kikuchi), Newt (Charlie Day), Dr. Gottlieb (Burn Gorman), and more. Notably missing is Raleigh, who was unfortunately written out due to scheduling conflicts. It’ll be odd without him for sure, it’ll be very interesting to see how they play that out with Mako and everything. Still, the thought or idea of two people of color taking the lead on this movie seems… just so very appropriate.