That Delightfully Extra Anime Character Showing up at Thanksgiving 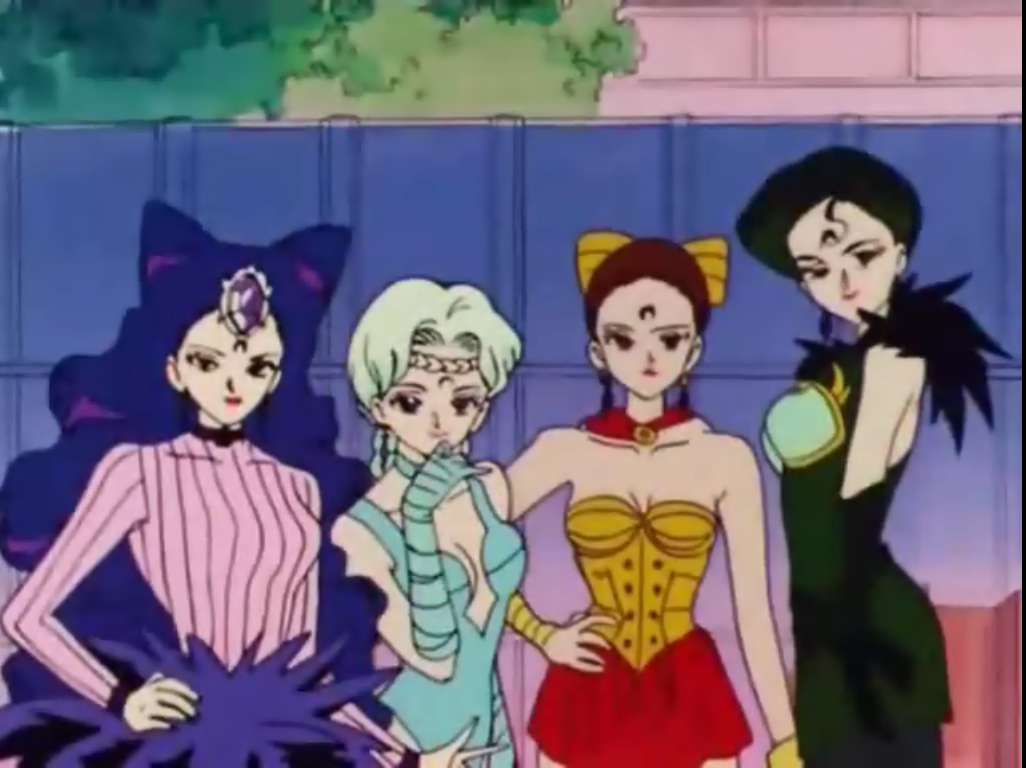 This entire week I’m playing pretend by coming up with nonsense scenarios with anime characters for your amusement (and mine, let’s be honest, this is for me lol). Yesterday I wrote about that character who’s showing up unannounced for a plate. Today I’m covering that character who shows up looking like they’re hitting the catwalk or walking the red carpet. They’re there for food, you think? It feels like they’re mostly there to show off and be the one who gets whispered about during the meal.

I’d like to think if my nephew got to do the big Thanksgiving he wanted I’d be that eccentric gay auntie who belongs in an animated series.

It’s my main goal in life, tbh. I’ll get there someday.

This is probably the only character on this list who exudes extra energy by complete accident. All she wants to do is capture the Clow cards but Tomoyo always comes along with a truck full of outfits (or complains if she misses out on seeing Sakura doing her thing). Sakura’s wardrobe is already cute on its own, Tomoyo just adds an extra flair to it. It’s so extra that Sakura has a new look for EVERY battle she takes part in. That’s impressive for a magical girl! I imagine, for Thanksgiving, she’s gonna show up in plenty of ruffles, perhaps some bows, wings, mega shoulder pads, whatever Tomoyo’s feeling for her that day. Don’t be surprised if she changes partway through the meal if Tomoyo has more than one idea.

I almost gave this to Sebastian because he’d have an entire presentation and detailed description of the food but then I remembered the good sis, Grell. Look, I know Sebastian can read us all the phonebook and we’d be content this holiday season, but this is an extra list and Grell HAS to be on it. Not only is Grell making a dynamic entrance, but they’re also the most likely to show up in a rich widow robe, inconsolable about their husband’s murder… until they set their sights on the attractive butler.

I’m on record saying that I haven’t seen a lick of Jojo, but look, sometimes you look at an anime and you just KNOW. You expect me to pick a singular character for this? Puhleeeeeze!

The most you can hope for is him not ripping his shirt off and starting a fistfight. He’s gonna be condescending the entire meal, lounging in his chair like a throne, but if that’s all you have to deal with then consider yourself lucky.

Listen. Galo Thymos has the power of himbo on his side and is 100% proud of it. Not only does he give presentations on his tech mid-battle to educate his opponents, he can’t focus on his fight with the big bad because the mech he was given to use isn’t aesthetically pleasing to him, forcing Lio to use his power to change its appearance just to get Galo back on track. Basically, Galo’s your disastrous firefighter uncle, the most fun member of the family by far.

You don’t want her to come to dinner. She’s coming anyway just so she can pick at the food and express how… quaint it is compared to the luxurious meal she could’ve had. Y’all could have Thanksgiving at her place, but her high rise apartment is too good for that. She shows some semblance of respect for the family members who kiss her ass and is outright malicious to those who don’t.

That’s exactly how he’s walking into the room, and he expects everyone to stop what they’re doing to acknowledge his presence. He seems fine on the surface, just eccentric, is all, especially if he gets a whiff of the delicious smell from the kitchen. Still … maybe just … let him sit off to the side instead of actually interacting with him.

Um. If he shows up just go to a different house. Don’t be fooled by the exuberant colors, just walk away. Extra in appearance. Extra in creep factor. Run.

Imagine them bursting through the door, announcing their arrival, omg, saying grace?! Thoughts and prayers for any conservative family members when James shows up in a glamorous dress for the occasion.

The glasses. The wings. The absolute swagger. Yeah, he’s extra, but you know what? THIS is the cool uncle you wanna hang out with, the one the kids keep asking about and running to the door to greet when he flies in. He’s helping grannie with the prep work until she shoos him out of the kitchen. He’s playing Dominos. He’s the Spades partner everyone wants. Hawks is that guy, y’all.

I adore Sailor Moon, the Sailor Senshi, and all of the fashion we get from them.

The villains of the series?

Take your pick at who that auntie is. There’s plenty to choose from. 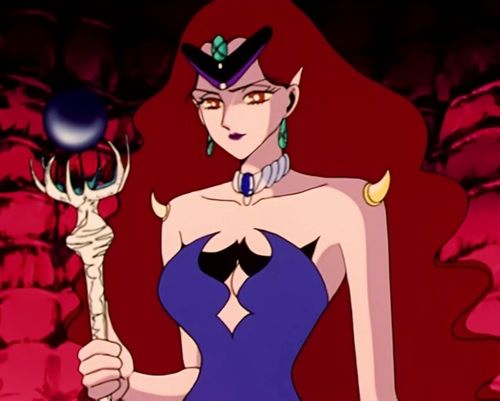 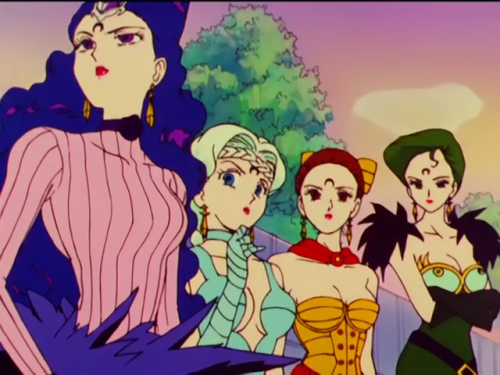 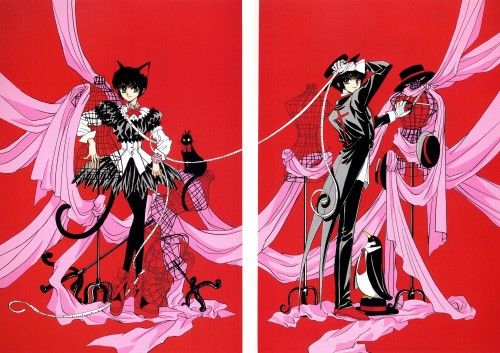 Fashion icon. We have no choice but to stan. As I said in this piece here I better see ALL of the fashion and her using lipstick as a tool IN BATTLE in the series revival. Hokuto’s gonna show up at Thanksgiving in a cage skirt, in cat ears, in whatever she damn well pleases. Like with Sakura, if there’s a costume change at some point in the evening, just roll with it. That’s just how CLAMP is.

Who else is showing up to make Thanksgiving more … interesting this year? Or any year, for that matter?