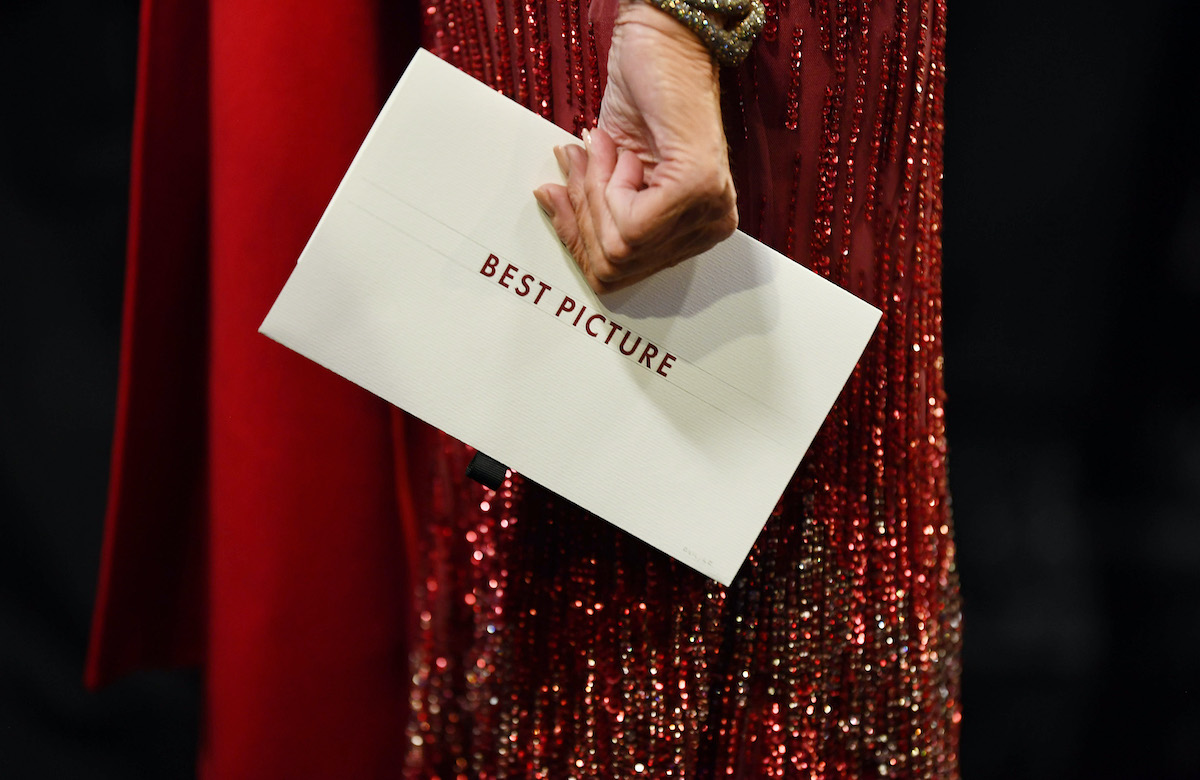 The Academy of Motion Picture Arts and Sciences announced new inclusion rules yesterday, with specific standards that must be met for films to be eligible for nominations. This means that by 2024, when these changes go fully into effect, we can hopefully say goodbye to the days of #OscarsSoWhite.

“The standards are designed to encourage equitable representation on and off-screen in order to better reflect the diversity of the movie-going audience,” according to the Academy. Films that wish to be eligible will have to submit an Academy Inclusion Standards form to be considered for Best Picture starting next year,  showing they have met certain criteria (though they won’t have to meet the criteria until the 2024 Oscars).

And what are those criteria? There are four separate standards, as set out by the Academy.

The first (standard A) is “On-Screen Representation” and to meet it the film must have just one of the following: At least one lead or significant supporting actor from “an underrepresented racial or ethnic group” OR at least 30% of the ensemble from at least two underrepresented groups, which includes women, LGBTQ people and people with disabilities OR the main storyline of the film is centered on an underrepresented population.

This standard feels almost easy, except when you consider how few movies meet it. Would Once Upon A Time In Hollywood meet this standard? I don’t know if 30% of that ensemble was women but maybe? It certainly had very white leads and told a white male story. The Irishman would fail here, and Saving Private Ryan certainly would. But that’s why there are other standards and places where a film or company can be inclusive.

The second standard is for the creative leadership and project team, which means the diversity and inclusion can’t just be on screen, it needs to happen behind the camera as well. Again, the films need only meet one of the following benchmarks: At least two creative leadership positions and department heads come from any underrepresented groups (women, minorities, LGBTQ+, or people with disability), with at least one coming from an underrepresented racial group. Or the film can have six people in technical positions, or the crew can be overall 30% or more from underrepresented groups.

This is another one that should be easy, and frankly, I wish the Academy hadn’t included costumes, set decoration, hair, and makeup in the fields where a film needs inclusion, because those areas already often have women working in them—it’s other areas where productions need to improve.

Standard C is about the industry and it’s more stringent. To meet it a film must do two things: The distribution company must have paid apprenticeships and internships for underrepresented groups, and the studio must have ” substantive, ongoing paid apprenticeships/internships inclusive of underrepresented groups (must also include racial or ethnic groups) in most of the following departments: production/development, physical production, post-production, music, VFX, acquisitions, business affairs, distribution, marketing and publicity.” AND the film’s production, financial and distribution companies offer training and/or work opportunities for below-the-line skill development to people.

This standard might be the one that leads to the most systemic change, because it’s not just about advancing inclusion for one movie, but about creating training and opportunities in the companies that make them and throughout the industry. This is sort of a way for the Academy to force all studios to have these programs if they ever want their movies to compete for Best Picture, and that could mean a lot more people getting more training and opportunity.

The final standard is for audience development, which again is a higher, harder standard because it requires the studio or film company to have multiple senior executives from underrepresented groups on the marketing, publicity, and distribution teams.

Will it be easy for studios to meet these standards? One would hope and if so, maybe they aren’t strict enough. These standards are in many ways the bare minimum of what films and studios should already be doing, and yet as we can see from, well, everything, they very much are not.

These standards are in an incredibly good and important step in the right direction to encourage studios and filmmakers. They aren’t even asking for a lot. but it’s telling how many past Best Picture winners wouldn’t be eligible under these rules. That’s not saying the movies were bad, but that we need to do much more in the future to make sure that Hollywood is a truly diverse, equitable, and inclusive place.