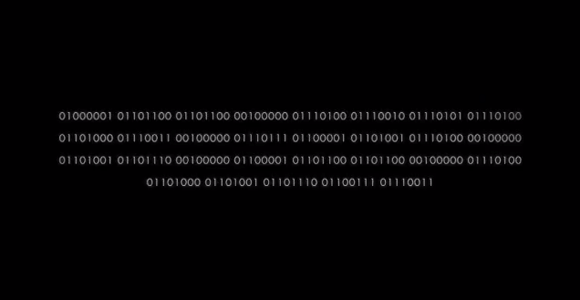 When we posted the first few clips from Season 2 of Orphan Black, I hadn’t realized there was a secret message stored in them all. Let’s take a look, shall we?

Did you catch them all? After Ellen did. They’re quotes from Song of Myself by Walt Whitman.