Orphan Black Recap: “The Mitigation Of Competition” | The Mary Sue

"Did you just step up to me, Little Triplet?" - Adele 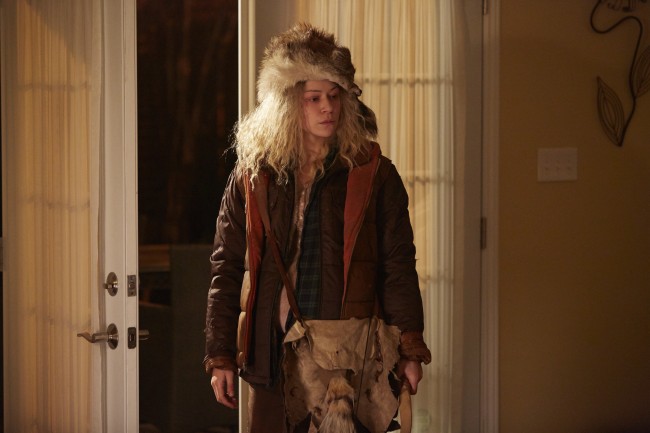 This week’s Orphan Black finally sees Clone Club make significant progress on several fronts. The Leda clones finally give Evie Cho what-for, Alison has a crisis of faith, we’re ever so much closer to a cure for Cosima, HELENA IS BACK, and Adele proves to be pretty damn awesome and savvy despite her penchant for putting hard drugs into her hard cocktails and sucking it down like drinking is her job and she’s getting paid by the swallow! Welcome to Episode 9 of the season, “The Mitigation of Competition.” 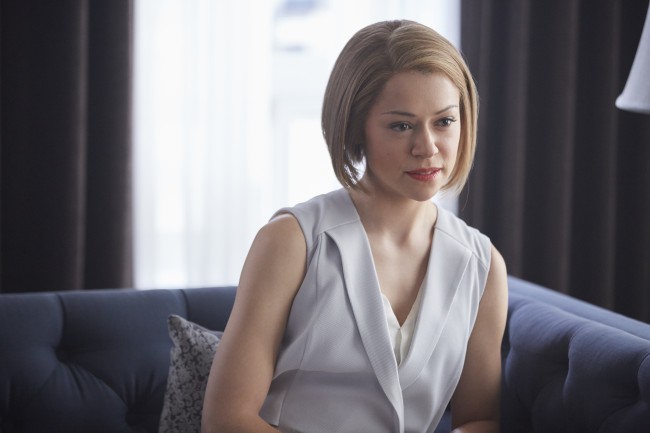 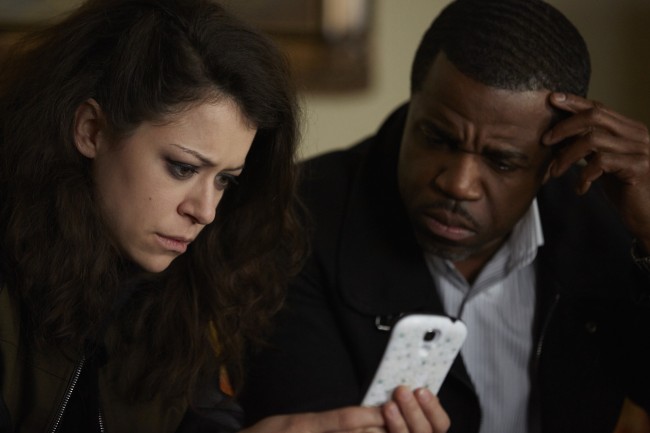 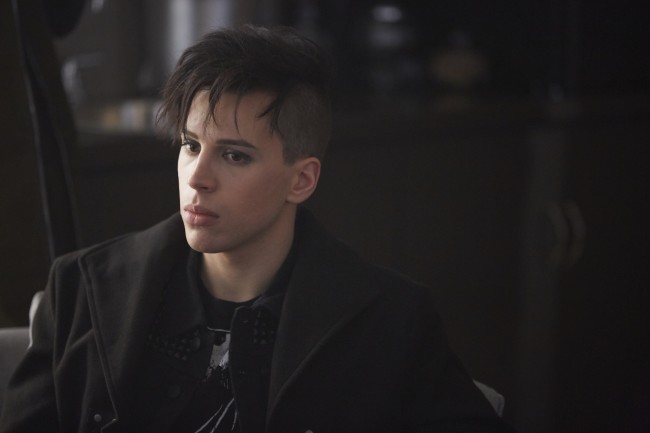 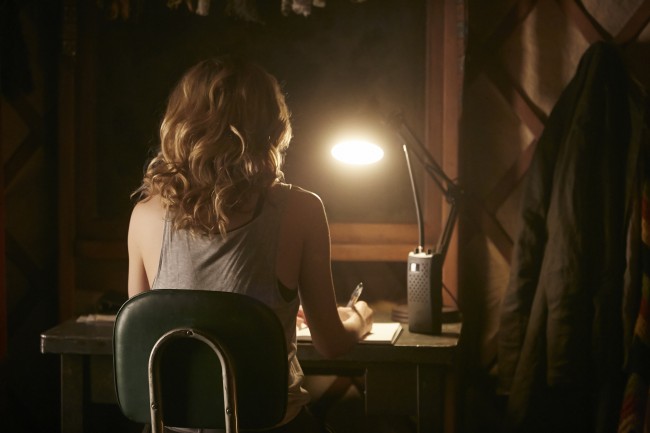 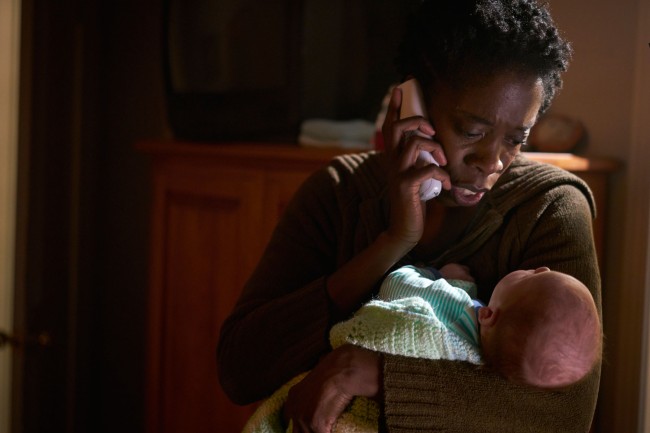 This week’s episode wasn’t as good as last week’s as an episode, but I loved everything that happened in it, if that makes sense? High marks for ideas and content, lower marks for execution. Still, it keeps me firmly on the Orphan Black train.

That’s it for this week! Orphan Black airs Thursdays at 10PM EST on BBC America. You’ll always be able to FIND MY OB RECAPS HERE. And yes, we’ve got the Orphan Black Science Recaps, too!