And legalized Psilocybin therapy too 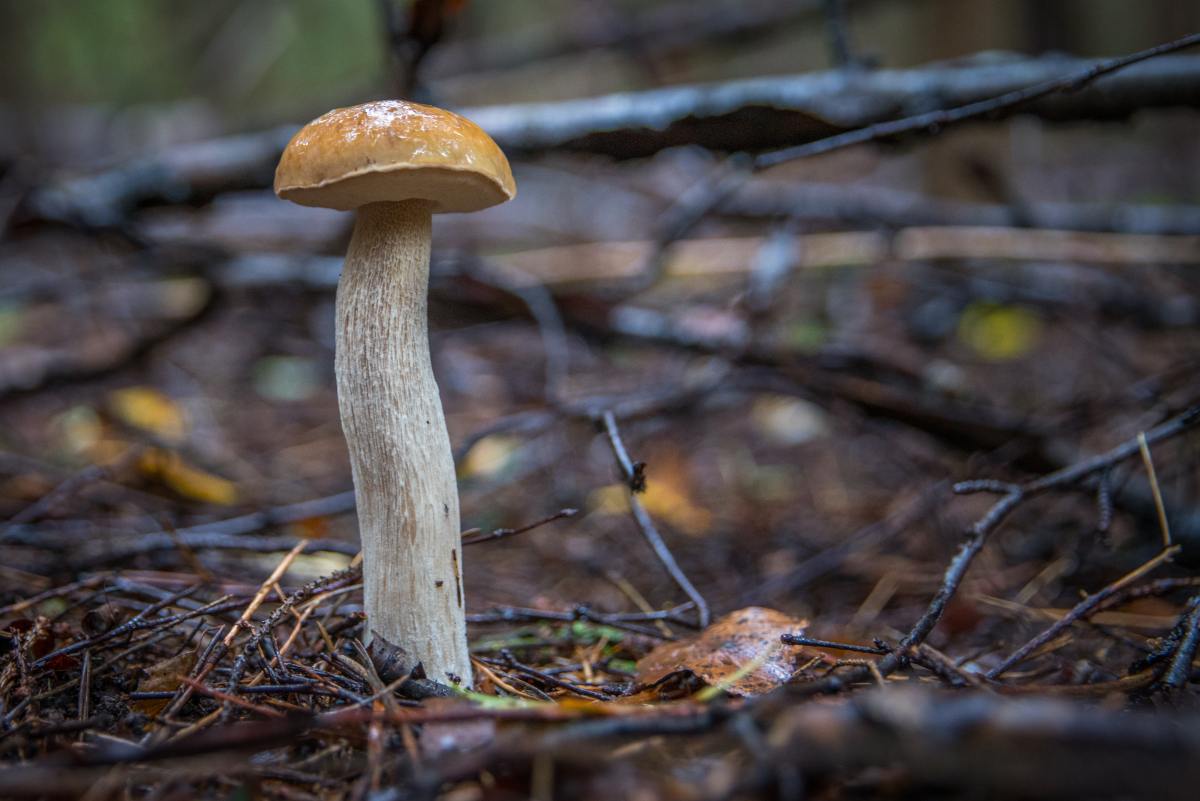 There’s some really good news coming out of Oregon this election as Oregonians voted to make their state the first in the country to decriminalize all drugs and also legalized the therapeutic use of psilocybin therapy. Both measures 110 and 109 passed in the state with strong support and will mean some big changes in the way the state prosecutes drug crimes.

Measure 110 decriminalized all drugs, which isn’t the same as making them legal. The passage of the measure means that possession of certain smaller amounts of currently illegal drugs will have no criminal penalty, and that includes no prison time. Those found with the drugs will face either a $100 fine or will be given the option to get a “completed health assessment” at an addiction recovery center. The sale of drugs is still illegal and, as noted, this only applies to small amounts, so dealers carrying large amounts of drugs can still be prosecuted. These addiction centers and drug recovery programs will be funded by taxes on marijuana, which is legal in the state.

This is a big step in ending the use of prisons and jails as default treatment centers and centers the drug crisis on public health instead. Supporters of the measure claim that its passage will end thousands of unnecessarily and racially disproportionate arrests in Oregon each year and decrease mass incarceration, And doing so will hopefully also free up resources in the criminal justice system to use resources in a better way.

The passage of this is a big deal and as an Oregonian myself, I hope it works as intended. As someone who has worked in the Oregon justice system, I certainly didn’t see that the criminal penalties we had were effective deterrents, I only saw them weaponized against people of color.

The second drug measure to pass is also a first in the nation experiment, allowing for the legalization and the study of therapeutic uses of psilocybin. Psilocybin is the psychoactive chemical found in so-called “magic mushrooms,” and its use in treating addiction, trauma, and other mental issues has huge potential. Psychadelic “trips” allow people to confront and process their anxieties, depression, and addiction. This is a big step towards a better understanding of how these substances work and how they can help people.

Overall this was a good day for drug laws in Oregon, as voters slowly chipped away at the walls set up in the failed and disastrous war on drugs. Walls that were set up with an idea of protection, but were too high and too thick and in the end resulted in disproportionately harming people of color while doing nothing to stop addiction and abuse, which is rampant in America. Hopefully, this is a turning point in all these fights.