This is NOT how you do contouring. 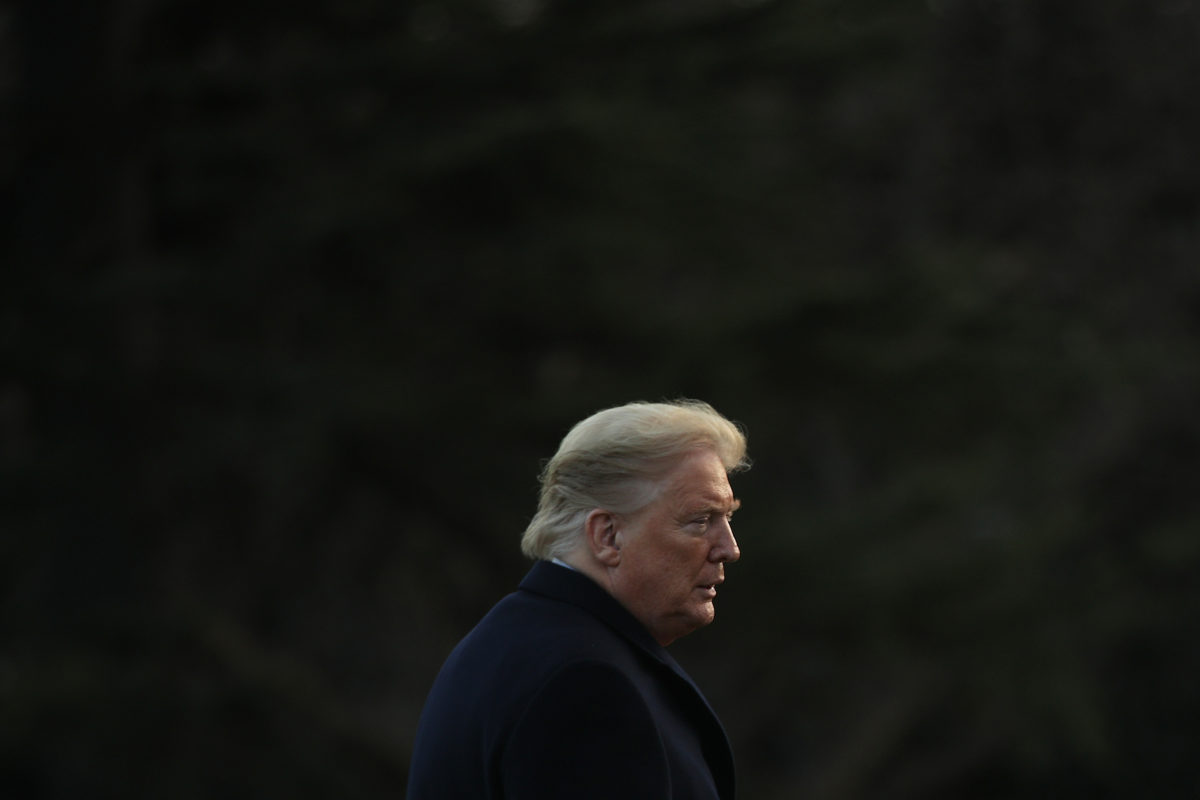 President Donald Trump possesses no shortage of repulsive qualities. He’s cruel, ignorant, racist, misogynist, corrupt, and horrifically damaging to our democracy and everything we hold dear. That we know, and have known for some time now. And Trump’s fakery is best personified by his artificial appearance: his wispy blonde coiffure and deeply unnatural orange color. People have been making fun of Trump’s fake tan for ages now, earning him nicknames like Cheetolini and the Orange Menace.

But recent photos of Trump show a fake tan line that painfully obvious. One would think that the most famous man in the world would blend his edges better, or at least pay someone to do it for him, but alas Trump has emerged looking like the clown he is. And look, I know we are all supposed to take the high road and not mock someone for their appearance. But I never signed up for sainthood and seriously, F this guy.

In the immortal words of Monique, “see when you do clownery, the clown comes back to bite”. People took to Twitter to call out Trump’s bizarre fake tan with the hashtag #OrangeFace:

Forever a bleached, impeached leech who likes to screech with an Adderall speech. #OrangeFace #SniffyMcAdderall pic.twitter.com/pmn0ZRBIXK

“… wearing a face that [he] keeps in a jar by the door” #OrangeFace pic.twitter.com/uu2wydLn1q

Every political ad from now until eternity needs to use this pic #OrangeFace pic.twitter.com/Nq2pVp1sQp

Tupperware after you store spaghetti in it pic.twitter.com/l2Q026Swgj

LMAO!! Y'all gotta stop this. This is very disrespectful to oranges. Oranges are our friend. This other creature, not so much haha #OrangeFace pic.twitter.com/GqmUqEKOsX

Didn’t Trudeau just get in trouble for this pic.twitter.com/v6QfCrL9vZ

Lmao this one, I just love it!! #orangeface #trump pic.twitter.com/NzMWQR2anx

To whoever is doing Trump’s make-up, I have but one thing to say: welcome to the resistance.