Do We Really Need a Hollywood Live-Action One Piece? 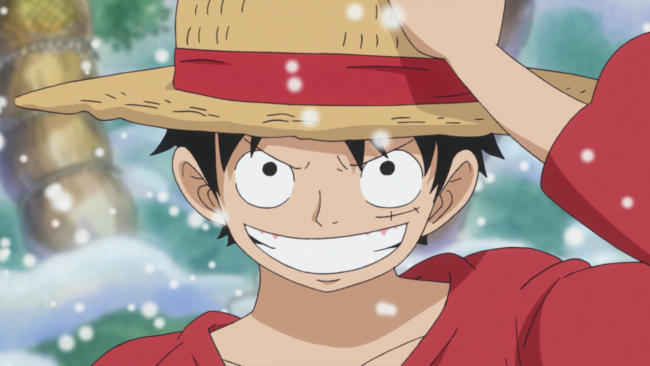 Hollywood seems to be paying more attention to anime lately, and they’ve set their sites on the popular ongoing series One Piece.

Weekly Shonen Jump editor-in-chief Hiroyuki Nakano announced that One Piece would be adapted as an “overseas (or foreign) drama” from Hollywood producer Marty Adelstein, the same producer heading the live-action Cowboy Bebop.

While One Piece, like Cowboy Bebop, is a story with such a multitude and diverse array of characters that a Hollywood production isn’t immediately racially questionable, it does seem like a very bizarre choice for a production. Nakano points out that a foreign budget would give the show a higher quality, which makes sense considering how much CGI would probably be necessary to build One Piece‘s fantastical world. However, does One Piece need a live-action film at all?

There are currently no details about how the production would approach the story, but this is franchise with a 20-year-long run. Are they going to have new material or retell these endless amount of stories? How are they going to take a series that’s so, well, animated and expressive and adapt that for live-action? The charm and strength of One Piece relies a lot on the way manga and anime allows for exaggeration and weirdness in it’s action, character design, and more. That translation to live-action could easily end up as underwhelming or weirdly body-horror.

I wish I wasn’t, but I’m immediately skeptical of adaptations like this. Something that snags with these Hollywood productions is what feels like an undercurrent of judgement towards anime, as if a live-action adaptation from a studio somehow validates the worth of these lower-culture stories.

This isn’t a new thing—Oscars largely ignore anime in their animation category, it’s a medium that’s often mocked, and many of these adaptations feel like efforts to capitalize on content that’s already been hugely popular in the U.S. There are plenty of live-action manga/anime adaptations in Japan, but they seem to understand their audience and fans much better than American adaptations that feel a need to appeal to the masses in a different way.

I’m not of the opinion that a bad adaptation will “ruin my childhood” or compromise my appreciation of the original in any way. One Piece has maintained huge popularity in both Asia and across the world, and I only hope that the live-action discovers a way to use a different medium creatively in a way that understand why fans have adored this show for two decades. It’s somewhat comforting then, that creator Eiichiiro Oda told Oricon in a statement that he has a condition for the series, which was that he “absolutely didn’t want to betray” fans of the long-running series.

What do you think about a live-action One Piece?