Once Upon a Time in Conversation: “Rocky Road” 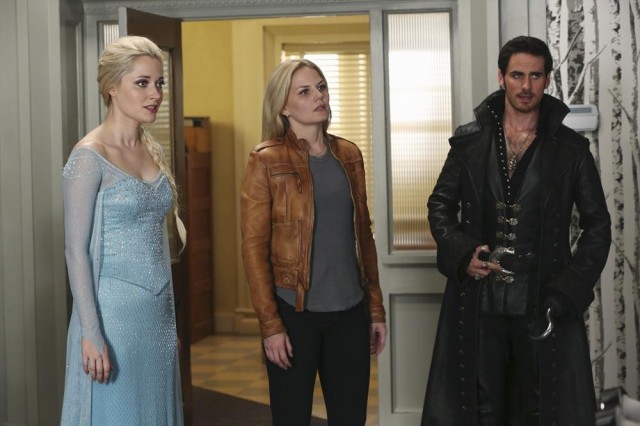 We had a very busy weekend but the TV machine kept on turning!

I know a very special guest star made his appearance on “Rocky Road” last night. Can’t wait to see the episode but here’s your space to share your thoughts on the episode and chat with fellow Once fans in the comments!