This Sports Reporter Insists Figure Skating Is “Not a Sport,” Doesn’t Get Why Everyone Is So Mad 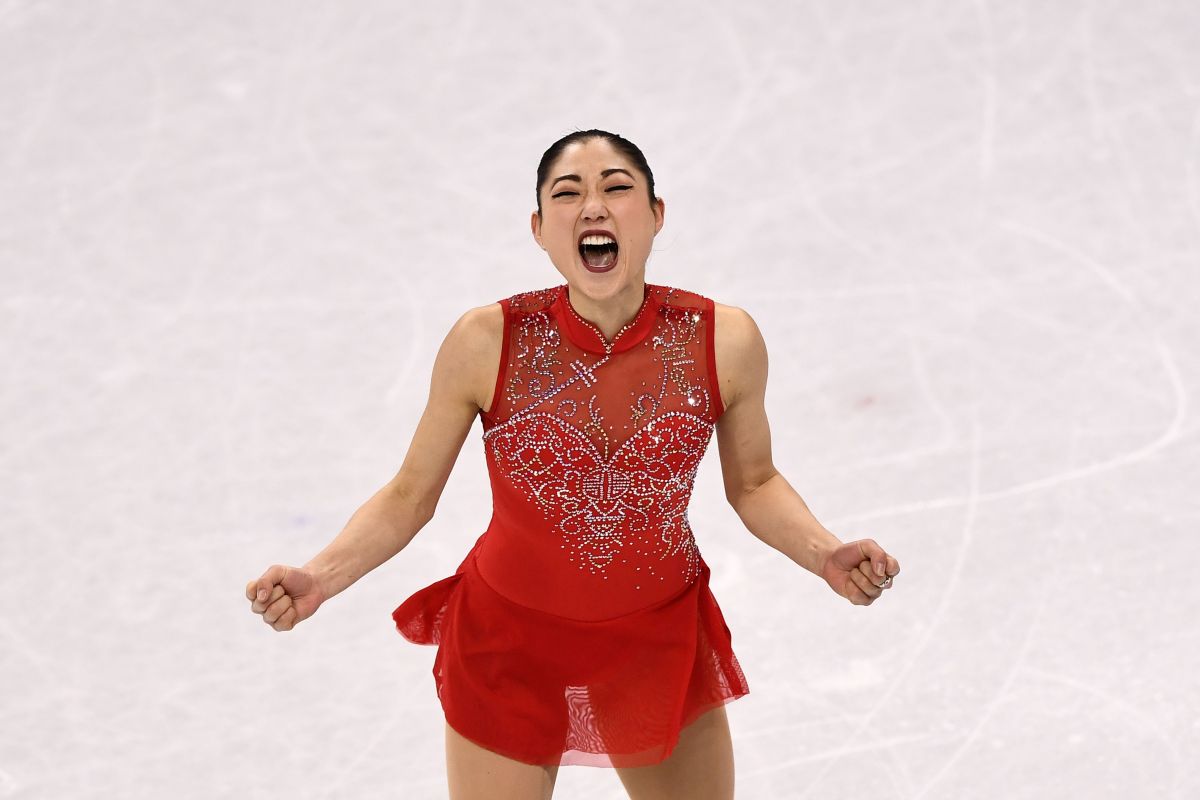 Earlier this week, a local Texas sports reporter tweeted out his opinion that figure skating is not a sport. He was responding to another user who said “if you need to pick a song as part of your sport,” it’s art, not a sport. The reporter, Edward Egros, tweeted his response while Olympic skaters were competing.

THANK YOU! I have the utmost respect for figure skaters, only a few people in the universe can do it and they deserve my praise.

Immediately, a lot of people took offense, both fans of the sport as well as Olympians (plus as anyone who just doesn’t appreciate this kind of snotty condescension). Olympic skater Gracie Gold presented the literal definition of the word “sport.”

Seems like skating is the definition of sport. Athletes in this sport have to compete while looking hot af. Try to keep up 😘 pic.twitter.com/vqgV38sNy0

Egros maintained that figure skating was “too subjective” to have “quantifiable metrics that determine a winner.” In his mind, that makes it art, not sport. That’s not exactly a valid argument, though, considering lots of sports are subject to human interpretation, as Olympic bronze medal winner Jeffrey Buttle pointed out.

Does that logic apply to all of the “sports” that include any degree of subjectivity. Any sport with an umpire, a ref, or an adjudicator. I have seen so many bad calls, many result-impacting in hockey, soccer, American football, boxing, etc. Ur opinion is urs, I disagree w it.

Plus, it’s just wrong. To most of us watching at home, figure skating may look like beautiful, athletic ice dancing, but there is a very precise scoring system. The judges’ tastes play into the score, but skating still very much fits the definition of a sport.

I would disagree with you there too. Each of their skates has required components — and each jump / element receives a pre-determined base score.

How well they execute it can add or subtract from their final tally. But I don’t think it’s more or less subjective than snowboarding

He clearly does not understand the scoring system. The math. The set amount of points depending on what jump or spin it is. The precision required. The quarter inch that can change something from a Lutz to a Flutz and how computers track all of it.

But Ergos doesn’t seem to care about facts and logic. He doesn’t seem to understand (or is pretending not to understand) why saying something isn’t a sport WHILE WATCHING IT DURING A SPORTING EVENT is dismissive or belittling. Why praising skaters’ athleticism, but essentially saying they don’t belong in the Olympics (because the Olympics is for “sports,” after all) isn’t actually praise, it’s insulting.

Again, saying figure skating isn’t a sport, and the defensiveness is incredible. Besides, I’d slaughter you in curling. #Sweep https://t.co/CifccEUZ38

Not diminishing anybody, I don’t want figure skating to disappear or those who do it to be reduced in any way. So why make it personal? https://t.co/yClJS9OSKQ

Claiming he’s “not diminishing anybody” while saying figure skating isn’t a sport is the equivalent of saying “no offense” while saying something hurtful. It doesn’t actually make what he’s saying any less insulting.

Would it surprise you to learn that Ergos also doesn’t consider gymnastics to be a sport? No, of course not.

Didn’t say they aren’t athletic, they’re strong and in great shape. But they are competing in events that aren’t sports.

This dismissive attitude is common towards sports that are viewed as feminine. Sports like skating, gymnastics, cheerleading–these are in no way exclusive to women, but they are often associated with women and have prominent female stars. They are also often thought of as lesser or non-sports.

The belittling of these sports is bad enough when they come from the general public. But it’s this guy’s job to understand the sports he’s covering and to explain them to viewers. It sure looks like he doesn’t respect ice skating, and is choosing to dismiss it rather than learning anything about it.

As much as this guy doesn’t want to be reporting on figure skaters, skaters don’t want someone that doesn’t respect or understand their sport commentating on their performance.

Your job is to be a sports reporter. Figure skating is not a sport to you. Stick to reporting on “real sports”, do your job, and we’ll do ours. https://t.co/y5IHypOC8h