I WOULD SO LISTEN TO THIS ALBUM ON MY WAY TO HIGH SCHOOL AND CRY. 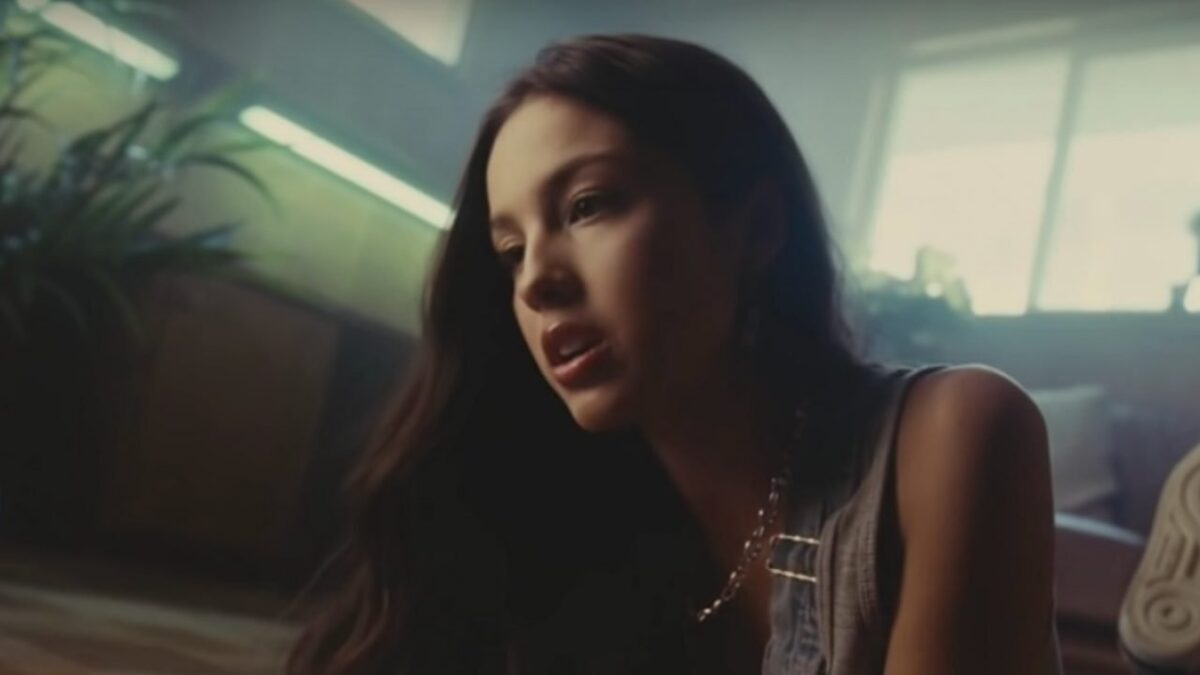 Growing up through the ’90s and into the ’00s, I had quite the range of amazing pop singers to provide the soundtrack to my more emotional moments. I remember listening to “The Way I Loved You” by Taylor Swift every single morning as I got ready for high school because I thought it related to me and my crush (it did not), but the point is: A soundtrack can make or break an emotional journey, and now teens have their latest set of anthems with Olivia Rodrigo’s SOUR.

The debut album for the star of High School Musical: The Musical: The Series is filled with songs about lost love, angst, and the anger that comes from being a teenager and being old enough to have responsibilities but not old enough to have complete freedom. If I had this album growing up, I would have driven to school every single day in my 2001 red Toyota Echo (that said “HECO” on the back) crying to “1 step forward, 3 steps back.”

There is such a specific feeling that this entire album brought out in me, and I think it’s pretty much summed up by this tweet from Thrillist‘s Ester Zuckerman.

Did SOUR make me long for an attainable crush who could destroy my entire being? Yes, and I suddenly was transported back to high school me. Would I have listened to “happier” when my crush didn’t text me back? Of course, I was a teenage girl who had feelings for a boy who did not like me back. So this entire album is just my high school experience in a nutshell.

Rodrigo has been making a name for herself as Nini in High School Musical: The Musical: The Series and took quarantine by storm by giving us “drivers license.” Like … Saturday Night Live pretty much hit the nail on the head with why this song is so addicting.

It’s also a perfect karaoke song, so the fact that I cannot go to karaoke and scream-sing “RED LIGHTS, STOP SIGNS. I STILL SEE YOUR FACE IN THE WHITE CARS, FRONT YARDS” surrounded by strangers hurts me deeply. The power that “drivers license” has cannot be diminished. It literally makes everyone who listens to it want to sing their little hearts out.

My point being is that this kind of teenage angst is either universal or Olivia Rodrigo understands the millennial high school experience better than some millennials themselves. I live in New York City (meaning I do not have a car) but give me a couple of days and I might have to rent one just to drive around and listen to Rodrigo’s SOUR in all its glory. Thank you, Olivia Rodrigo, for somehow speaking to 16-year-old me. Now if only this album existed back then for me to cry over.