Olivia Colman Deserves an Oscar for Her Oscar Acceptance Speech!

All hail the Queen. 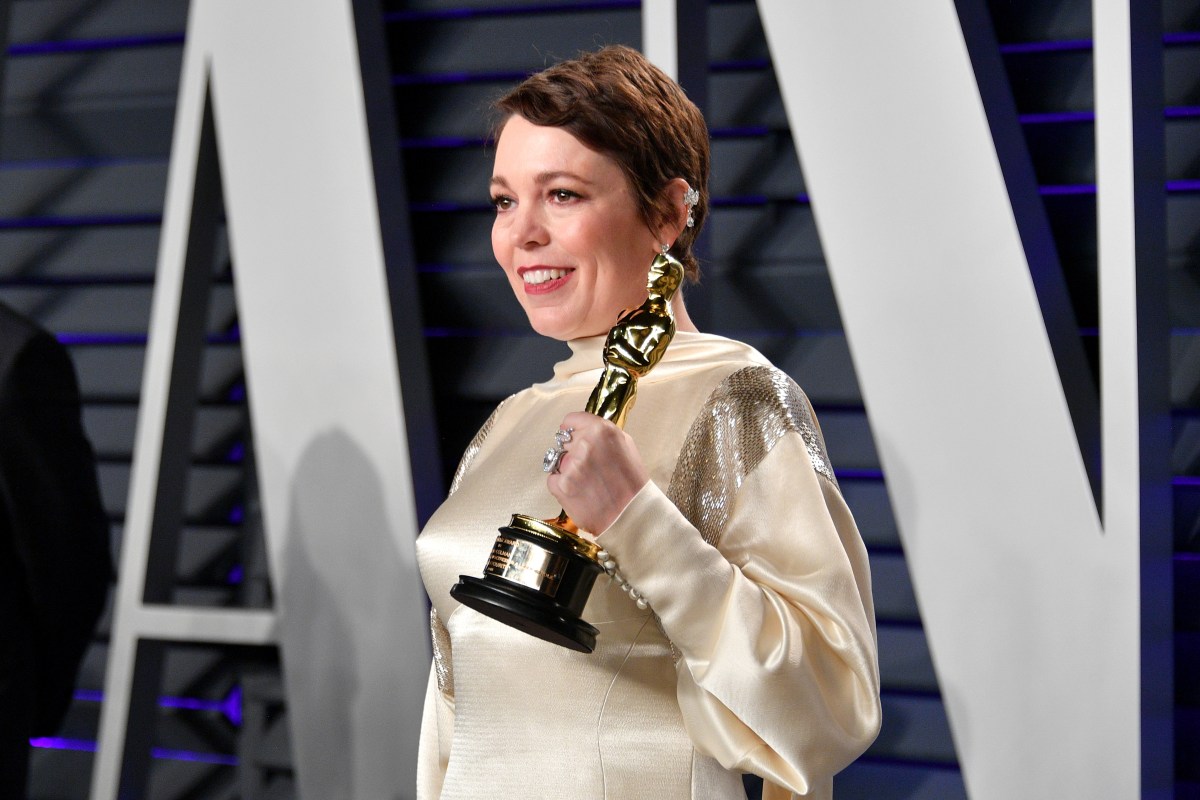 Olivia Colman is one of those actresses that you’ve seen in everything but never realized that you saw the majority of their work. From Doctor Who to Broadchurch, Colman has been making a name for herself among American fans for quite some time, despite having quite the career in England. So, now that she’s an Oscar winner for her portrayal of Queen Anne in The Favourite, what does that mean for our love of Olivia Colman? Well, it’s only going to grow.

In one of the most charming award speeches of all time, Colman was clearly shocked by her win and went on a tangent about everyone in the room. Thanking her husband, her cast, and even Frances McDormand and Sam Rockwell, this speech will make anyone a fan of Colman’s (if you weren’t already one beforehand).

The shock and awe comes with the knowledge that Colman was not even really in the conversation for the win. For the majority of the award season, the accepted wisdom about the Best Actress accolade bounced between Lady Gaga for her performance in A Star is Born and Glenn Close in The Wife.

It was so back and forth between them that at the Critics’ Choice Awards this year, they tied, so for Olivia Colman to pull out the win for The Favourite is a huge deal. Because of her filming schedule for The Crown‘s third season, Colman couldn’t do the campaigning for award season that many partake in. Her win was based purely on her performance as Queen Anne and, to be quite honest, is extremely deserved.

While I myself was team Close, it was mainly because I didn’t think that the Academy voters even had Colman on their radar. Clearly, I was wrong, but that is one hit to my ego that I’m willing to take because no one deserved more praise this season than Colman with that breathtaking portrayal.

Sure, this means that, for the seventh time, Glenn Close was so close to finally getting her Oscar win, but if it was taken by Olivia Colman, that’s one loss we can’t really be mad about.

Twitter began talking about Colman (albeit struggling with the spelling of her last name) and everyone has come to the same conclusion: We’re all in love with Olivia Colman and nothing hurts.

Retroactively making my parents have named me after Olivia Colman. 👑🙌

Obviously, those back home in England are exceptionally proud of Colman and her win!

Not a bad idea from Julie here. Olivia Colman is the National Treasure we all need right now pic.twitter.com/NulJKgP6Pa

Congrats to Olivia Colman! I can’t wait to see you shine as Queen Elizabeth in season 3 of The Crown. It’s going to be beautiful, and maybe just cradle that Oscar in every shot?