Ohio Rejects One Extremist Anti-Choice Bill and Embraces Another 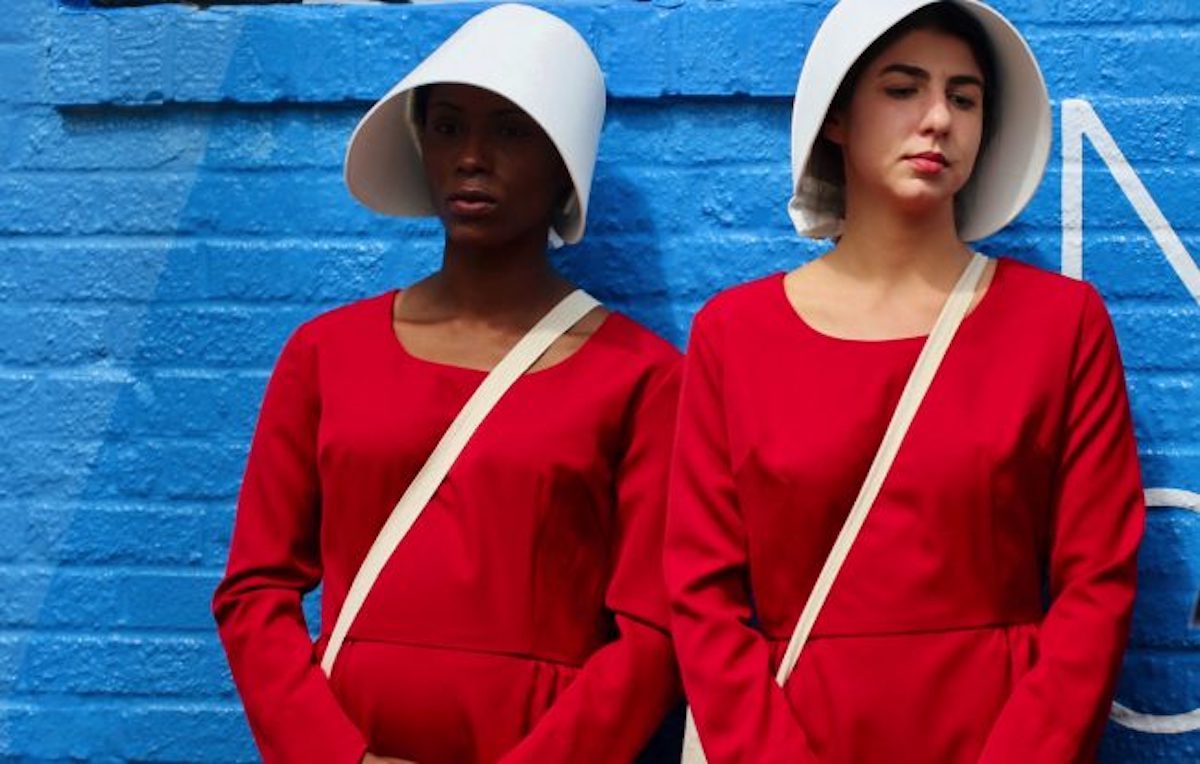 Over the course of the week, a heated legislative battle over abortion rights in Ohio finally came to a head.

And early Thursday, after Kasich vetoed a bill that would effectively ban all abortions by banning abortion after a fetal heartbeat is heard, Ohio’s state House proceeded to override the veto before the state Senate narrowly, by one vote, failed to override it. Fetal heartbeat abortion bans, which ban abortions at about six weeks, before most women realize they are pregnant, have become increasingly popular in conservative state legislatures across the country. Many anti-choice lawmakers and activists see the blatant unconstitutionality of fetal heartbeat bills as an opportunity to challenge abortion rights writ large, if the bills are signed into law and lead to lawsuits that could make it as far as the Supreme Court.

Kasich vetoed the bill in anticipation of the costly legal battles that would arise if he signed it and it were immediately challenged in court. In 2016, he signed a dangerous bill into law that banned abortion at 20 weeks. Like the second trimester abortion ban he signed late last week, the 20-week ban also blatantly violates Roe v. Wade’s guarantee of the right to safe, legal abortion until fetal viability.

Kasich’s record on abortion rights highlights how, often, the abortion rights debate can’t simply be reduced to pro-choice vs. anti-choice; specifically, his decision to veto a bill that would’ve nearly outright banned abortion does not make him any less anti-choice. Despite the rise of fetal heartbeat abortion bans, many of the most common, obstructive restrictions on abortion do not ban abortion outright, but employ underhanded means such as costly, unnecessary requirements on clinics, or in Kasich’s case, banning abortion at specific points in the pregnancy.

To be pro-choice means to reject any legislation that harms women by making abortion care less accessible.

If the aforementioned conflict that almost led to abortions being banned in Ohio, or the confirmation of the anti-choice, alleged sexual abuser Brett Kavanaugh to the Supreme Court, haven’t made it exceedingly clear, 2018 was a hostile, difficult year for reproductive rights. Over the course of the past few years, access to reproductive health care, including abortion, has steadily declined, with more than a third of all (roughly) 1,200 nationwide restrictions on abortion passed in the last seven years.

According to Guttmacher Institute, 22 states are “hostile” or “very hostile” to abortion rights as of the end of 2018, with 46 percent (31 million) of all women of reproductive age living in states considered hostile or very hostile to abortion rights, compared to just 7 percent in 2000. This trend of increasing state-level restrictions on abortion includes TRAP laws shutting down clinics and abortion providers, bans on abortion at varying stages, restrictions on insurance coverage of abortion care, and costly requirements like mandated waiting periods, state-directed counseling, or fetal burial laws.

As a result, women face increasing barriers to access, such as high cost, inconvenience, geographic distance, and even violent threats to their safety, as demonstrated by a mounting trend of violence directed at abortion providers and women who seek care.

Come 2019, we face an alarmingly precarious landscape for reproductive rights, especially as 13 cases that could very well end or dismantle abortion rights in the U.S. could make it to an anti-choice-majority Supreme Court. Several state legislatures have bills that would criminalize, stigmatize, and all but demolish access to abortion care on their dockets next year.

Yet, as reproductive justice advocates so often point out, we are down but not out in this existential fight for our human rights, and for all the challenges 2018 posed for reproductive rights, plenty of vital, hard-won victories were achieved, too. In November, we flipped or chipped away at anti-choice majorities in numerous key state legislatures, elected several pro-choice governors, and elected a wave of pro-choice women Congress members, who comprise the largest class of Congress members to support ending the Hyde amendment that bans federal funding for elective abortion care.

We’ve witnessed nearly unprecedented levels of organizing and rallying throughout Kavanaugh’s confirmation process, and ahead of the 2018 midterm elections. 2019 poses no shortage of challenges to reproductive rights in this country—and, under the Trump presidency, around the world—but whatever awaits around the corner, we’re ready to fight back and make our voices heard.