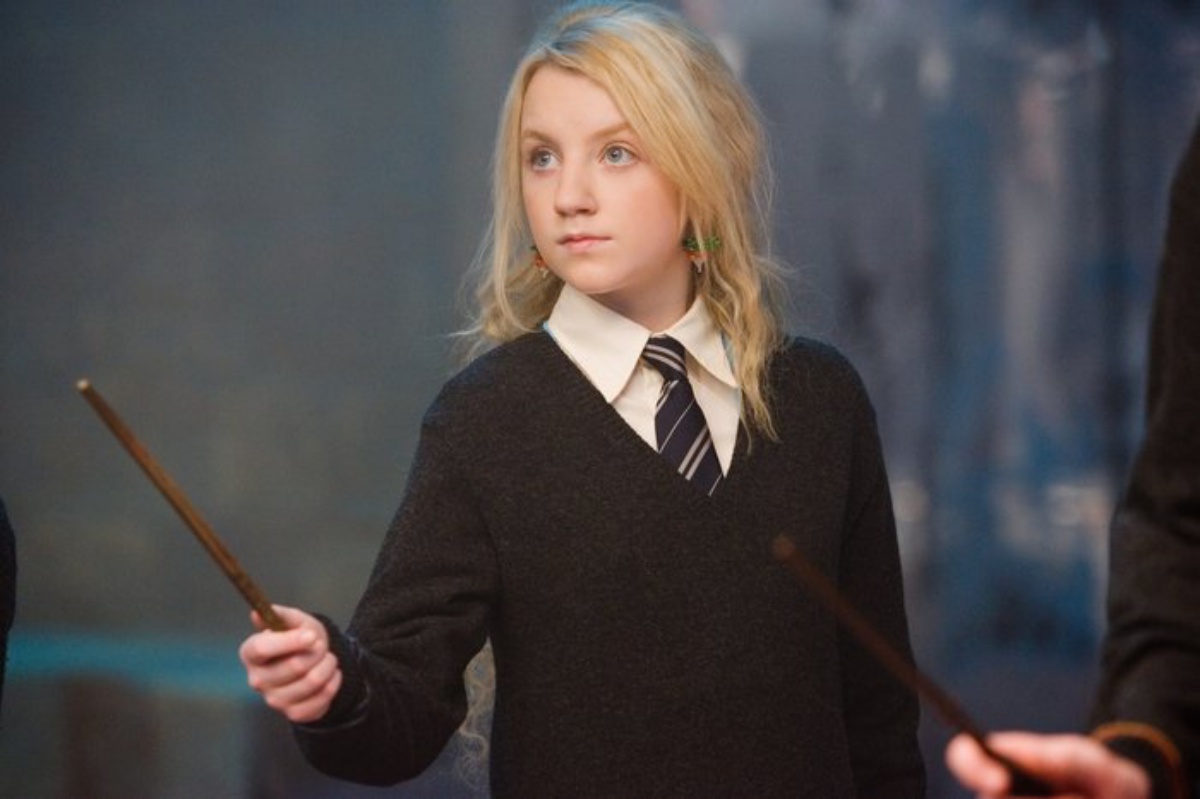 According to The Huffington Post, the name Luna has become one of the most popular names for girls (and some boys), landing at #37 for the year 2017—a trend in popularity that started when J.K. Rowling introduced the character in book five of the Harry Potter series, Order of the Phoenix, in 2003. That brought the name back into the mainstream naming popularity the first time since 1921, breaking back into the top 1,000, but its popularity has increased considerably since then, far eclipsing its early 20th century peak popularity of #588.

That’s probably because not only is Luna of the more “normal” names you good give your child from the Harry Potter series, but she’s also one of the best female characters in the books. When I first started reading the books, I was pretty sure that Hermione was my favorite character. She was smart, a little irritating, but had this fierceness that I really enjoyed. However, when I was introduced to Luna, it was an instant “new fav” moment—especially because the introduction of Luna revealed (a) how few prominent recurring female characters really get to have meaningful roles in Hermione’s age group, and (b) how Hermione herself can be really elitist about the “right” type of intellect.

Luna “Looney” Lovegood, after witnessing the death of her mother at the age of nine years old, was raised by the wizard equivalent of a National Enquirer reporter in Xenophilius. Luna is a character who is not just intelligent, but open to things that may not seem “logical.” It’s that open-mindedness which made her believe Harry, when many didn’t, that Voldemort had returned. Throughout Order of the Phoenix, despite being dismissed and mocked by others, including our Golden Trio, Luna is not only loyal, but also super helpful.

It’s Luna who prompts them to use the Thestrals as transportation to the ministry when Voldemort attacks. She’s an accomplished duelist, fighting off Death Eaters while protecting Neville and Ginny, who both get injured. When Sirius dies and Harry needs comforting, it’s Luna who ends up giving Harry some peace, talking about how she believes she will see her mother again, showing that emotional intelligence is just as important as book smarts.

In the next two books, while Luna’s role is slightly reduced, she does pop up, adding charm like going on a friend date with Harry and making him laugh, doing commentary for Quidditch matches, and participating in another battle against Death Eaters. She’s even able to tell it’s Harry at Fleur and Bill’s wedding, even though he was using Polyjuice Potion. So basically, Luna is a humble genius.

What sort of pulled me away from Team Hermione into Team Luna was that Luna’s intelligence isn’t displayed by speaking over people, or feeling superior over those who don’t know things. It’s shown in empathy and kindness, mixed with her Ravenclaw intellect, that makes her so appealing. The fact that, even during her captivity at Malfoy Manor, she’s able to bring comfort to Garrick Ollivander—that is the kind of smarts that you can’t buy. Plus, she then still goes to fight in the Battle of Hogwarts. She even knows that Harry would need some peace after defeating Voldemort and creates a distraction for him, even though she herself just engaged in life or death warfare.

Hermione being a know-it-all isn’t a bad thing. It’s great that she is smart and proud of being smart, but Hermione is often smart in a way where no one else needs to grow or try, because why would you when Hermione probably knows the answer? Intellect isn’t always about superiority.

Now, don’t get me wrong; this isn’t a Hermione vs. Luna debate. They both have their pluses and minuses, but with Luna, why I love her is that she has a confidence and security in herself that is refreshing. She knows what people say about her, but that doesn’t stop her from wearing her outfits and pursuing the things that are meaningful to her. Plus, she is a loyal friend and an amazing magical duelist. She has an emotional intelligence and security that is rare to find in a female character but really shows why so many love her.

You missed out, Harry and Neville. 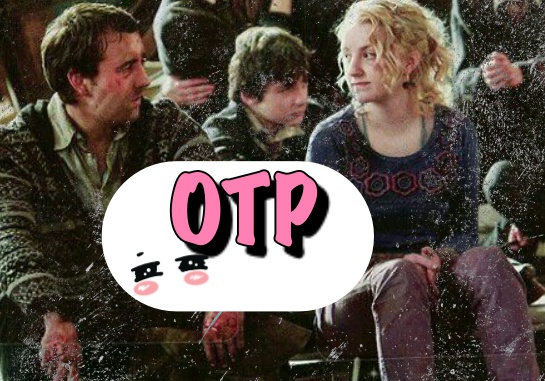