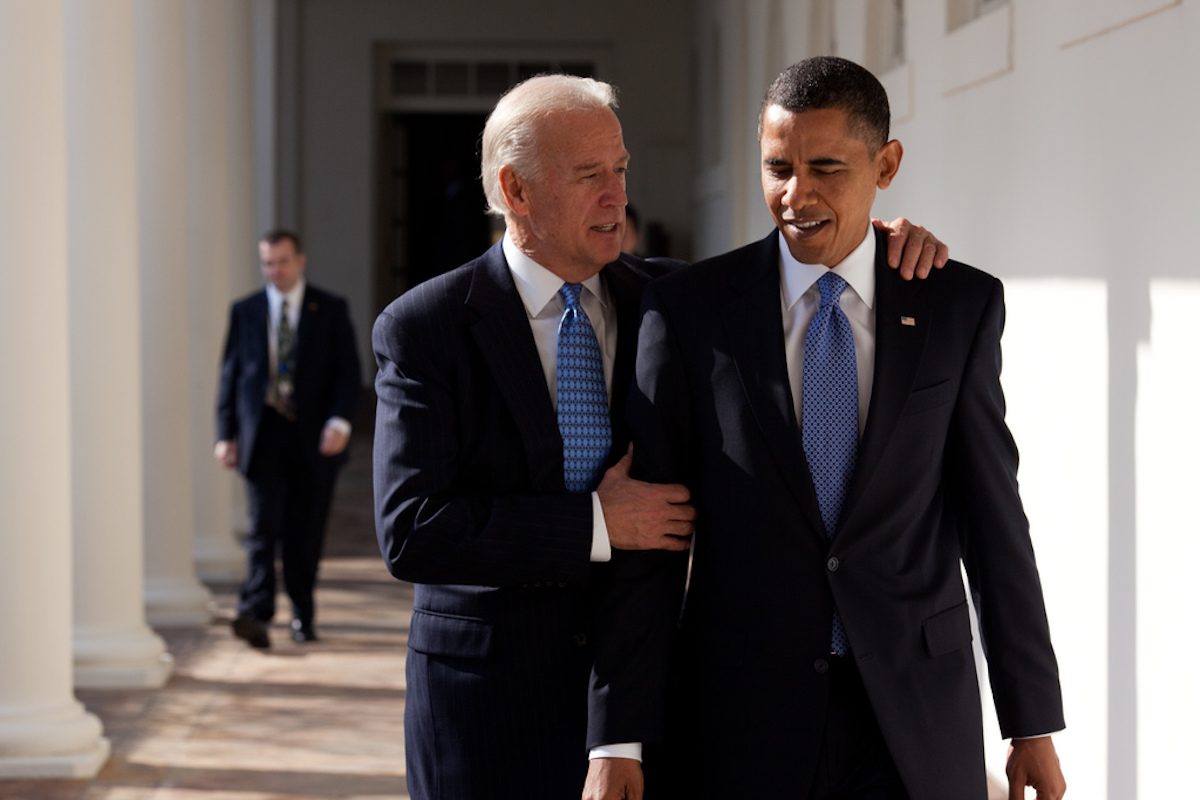 I didn’t know just how badly I wanted to read a bromantic noir/crime/thriller/satire about the post-White House escapades of Joe Biden and Barack Obama until I found out it exists, and now it’s all I can think about. 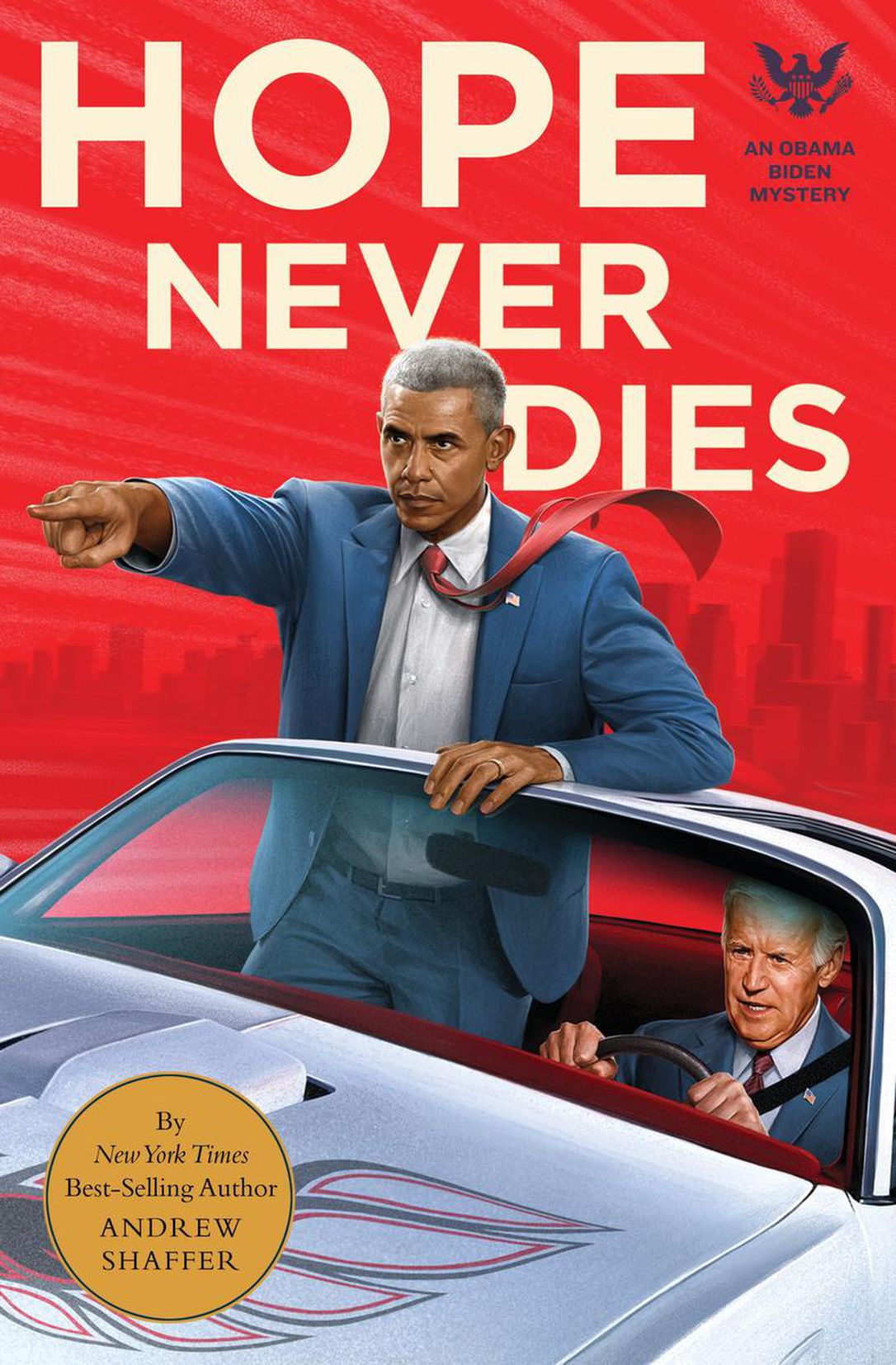 The book, titled Hope Never Dies, is reportedly the first in a series of Obama/Biden mysteries. The New York Times describes it as “a roughly 300-page work of political fanfiction” (not a negative), with “Obama playing a cerebral, detached, analytical Holmes to Biden’s bumbling, impulsive Watson (give it to me!).

Hope Never Dies opens with Joe Biden, who narrates the story, jealously poring over paparazzi videos of Obama living it up on his grand celebrity-filled vacations. You can listen to an audio sample of the opening at Amazon or Audible. The narrator’s Biden impression is pretty spectacular.

Per the official synopsis, “Vice President Joe Biden is fresh out of the Obama White House and feeling adrift when his favorite railroad conductor dies in a suspicious accident, leaving behind an ailing wife and a trail of clues. To unravel the mystery, ‘Amtrak Joe’ re-teams with the only man he’s ever fully trusted: the 44th president of the United States. Together they’ll plumb the darkest corners of Delaware, traveling from cheap motels to biker bars and beyond, as they uncover the sinister forces advancing America’s opioid epidemic.”

The book comes from writer Andrew Shaffer, who’s written all manner of off-the-wall satire, from Fifty Shames of Earl Grey to something called The Day of the Donald: Trump Trumps America! If you’re expecting some serious reading, turn away. If you want what is “essentially the first published work of Obama/Biden fiction,” “part noir thriller and part bromance,” get at it. 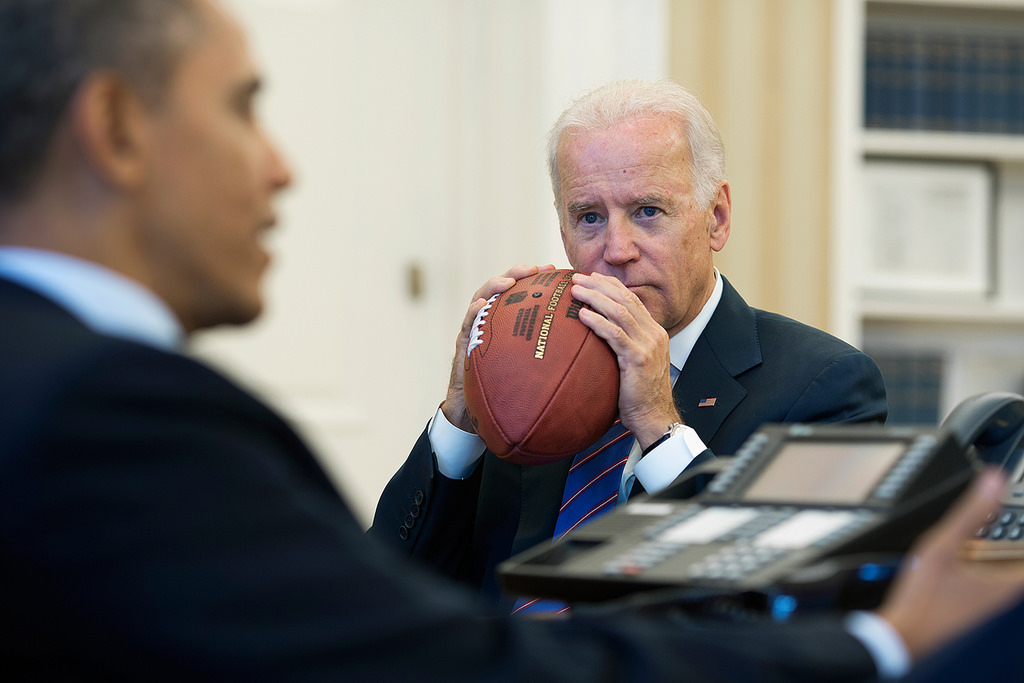 Shaffer told NYT, “It’s not a parody of action movies or thrillers, and it’s not a satire of their politics. It’s just a mystery novel starring these two well known characters, who just happen to be in the public domain.”

Reviews of the book itself have been fairly mixed, but I’m pretty sure the concept itself could carry me through 300 pages. What about you all?