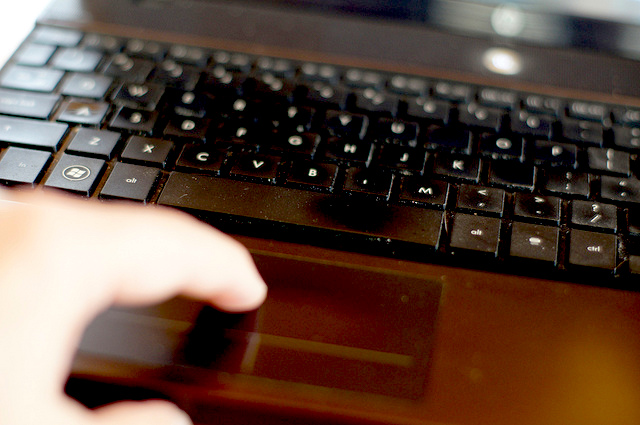 Remember that massive celebrity nude-photo leak that happened in 2014, affecting tons of celebrities — including Jennifer Lawrence, Selena Gomez, Ariana Grande, Kim Kardashian, Vanessa Hudgens, Rihanna, and many more? Of course you remember. The entire internet remembers! Well, Variety reports that the feds have officially caught the guy responsible for orchestrating the “phishing” scheme that resulted in the theft of those photos.

Who’s the guy in question? Ryan Collins, 36, of Lancaster, Pennsylvania. Today, Collins signed a plea agreement after having been charged with felony computer hacking. Collins could end up serving up to five years in prison for his misdeeds; his prosecutors say “they will recommend he serve a term of only 18 months in exchange for a guilty plea but that the recommendation will not be binding on the sentencing judge.”

Thus far, the feds have reached a plea deal with Collins for his having performed the phishing that resulted in “illegal access to at least 50 Apple iCloud accounts and 72 Google Gmail accounts.” They haven’t been able to prove that Collins shared or uploaded the photos after that. Still, phishing itself is illegal, so that’s what Collins is being brought to justice for having done.

It’s great to see the legislative process actually working when it comes to cyber-crime, since the laws surrounding cyber-stalking could still use some work. Hopefully this case will encourage more awareness about that.