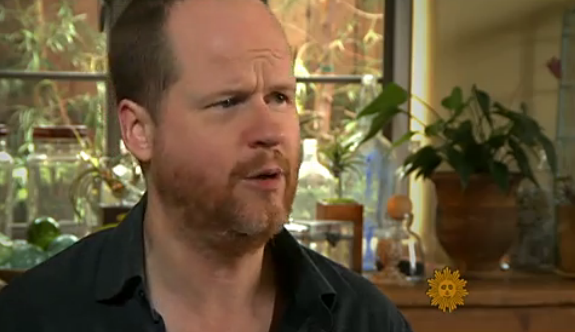 Hey, did you hear that there was footage from Joss Whedon‘s Much Ado About Nothing floating around the internet? Did you get all excited about it? Yeah, you can stop. There are maybe a few seconds of it in what is really just another video about The Avengers. Whedon talked about his career this weekend on CBS This Morning, and a tiny portion of Much Ado was shown, and then about six or seven minutes of Avengers footage that you’ve already seen. We’ll meet you after the jump once you stop yawning. He talks about Buffy and her feminist origins, too.

Avengers fatigue is real, you guys. Trust me.