Things We Saw Today: Nora Roberts Beautifully Destroyed a “Fan” Who Tried to Explain Publishing to Her

I have personally explained the process to you, Debra 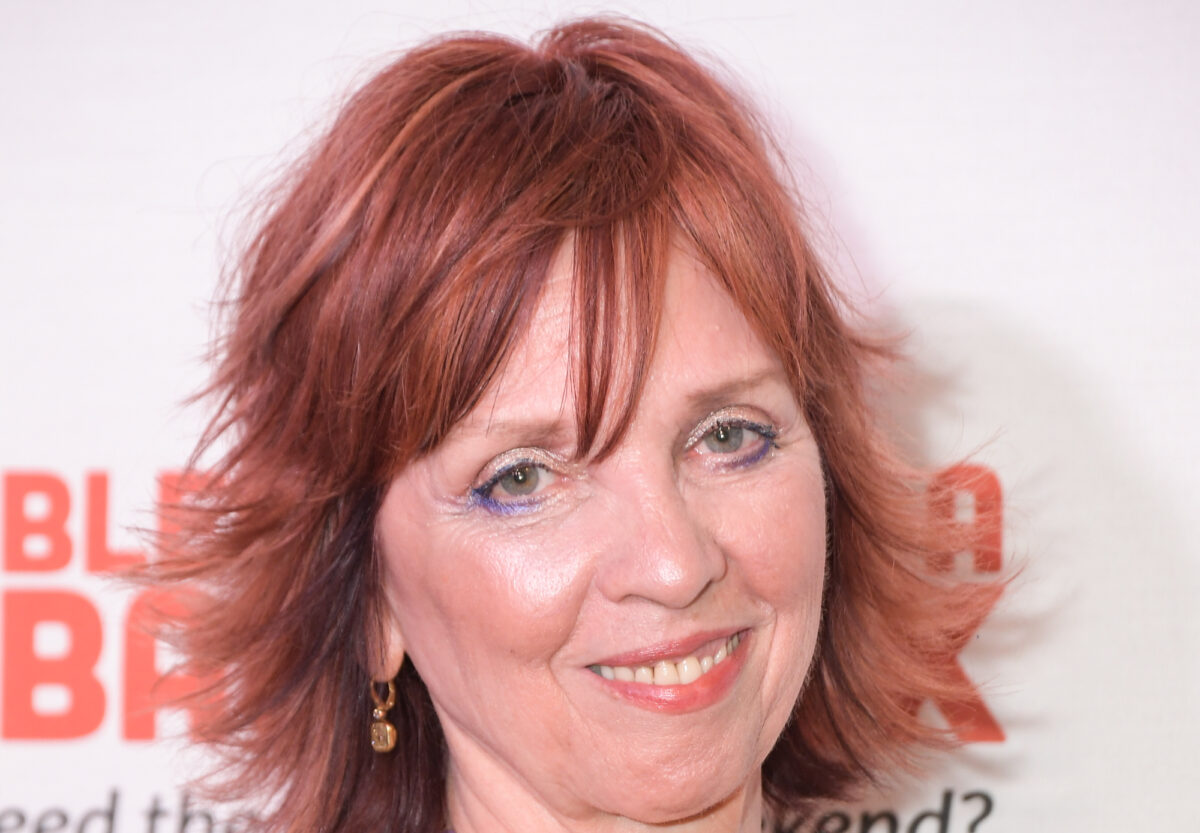 There’s something really satisfying about seeing someone who knows what they are talking about absolutely destroy someone who only thinks they’re informed. I honestly wish it would happen a bit more online, but this week we got to witness as an absolute master class in the art form as Nora Roberts demolished a so-called fan who had presumed to tell the master romance author of more than 215 novels how publishing worked.

The drama started on Fall Into The Story, the official blog for fans of Nora Roberts and JD Robb. Official meaning that Nora and other publishing professionals that work with and for her hang out there. On a post about The Awakening, which will hit shelves in 2021, a fan going by “Debra” got a bit too full of herself explaining that the publication dates for the whole trilogy the book is part of should be changed.

When you’re such an asshat on the Nora Roberts discussion thread, insisting you know more about publishing than Nora Roberts, and then Nora Roberts shows up to handle you.*

*Note to self: Find a way to work, “I have personally explained the process to you, Debra” into anything. pic.twitter.com/QfgiaE5hOI

Here’s Roberts response to Debra, if you can’t see it:

I have personally explained the process to you, Debra. You are not stating facts but opinions. But you continue to contradict me, as you apparently think you know more about publishing than I do, and more than the industry professionals I work with.

FACT: Publishing the trilogy a year apart is not a marketing strategy.

I haven’t finished writing the second book, and won’t begin to write the third until next fall.

Your opinion that the publisher should wait a year or two—holding a completed ms, or two —is in fact not how publishing works.

You’re not commenting, but contradicting and insisting against every fact given you that you’re right and I’m wrong, that Laura’s wrong, that everyone who disagrees with you is wrong.

Once again, I ask: Do you work in publishing?

If so you’d know that in order to publish a major release in less than 6-8 months means serious added cost—it’s called crashing for a reason.

This is not how the process is intended to work or should.

You can keep insisting you’re right, you know better than I do how publishing works.

But that won’t turn your opinion into a fact.

What a way with words! You know, I think Nora has a future in publishing!

As this response went viral on Twitter, “I have personally explained the process to you, Debra” became an instant meme, especially on Romancelandia twitter.

Y’all out here in these literary streets arguing with NORA ROBERTS about how publishing works?

Debra, I don’t know who you are but pic.twitter.com/yBtU7OQgca

Sometimes Debra becomes the main character in Romancelandia Twitter just because it’s so refreshing to have someone who we can all agree is completely wrong.

And also because why are you telling Nora Roberts what to do with her life?

Preview of third book of the Nora Roberts trilogy:

This installment is dedicated to all of you* who have taken this wonderful journey with me.

I guess it’s like what they always say: If you come for the queen, you better not miss.

Have a safe and nerdy weekend out there!