It Sure Looks Like Nobody Wants to Direct Guardians of the Galaxy Vol. 3

But here are three women who could get the job done. 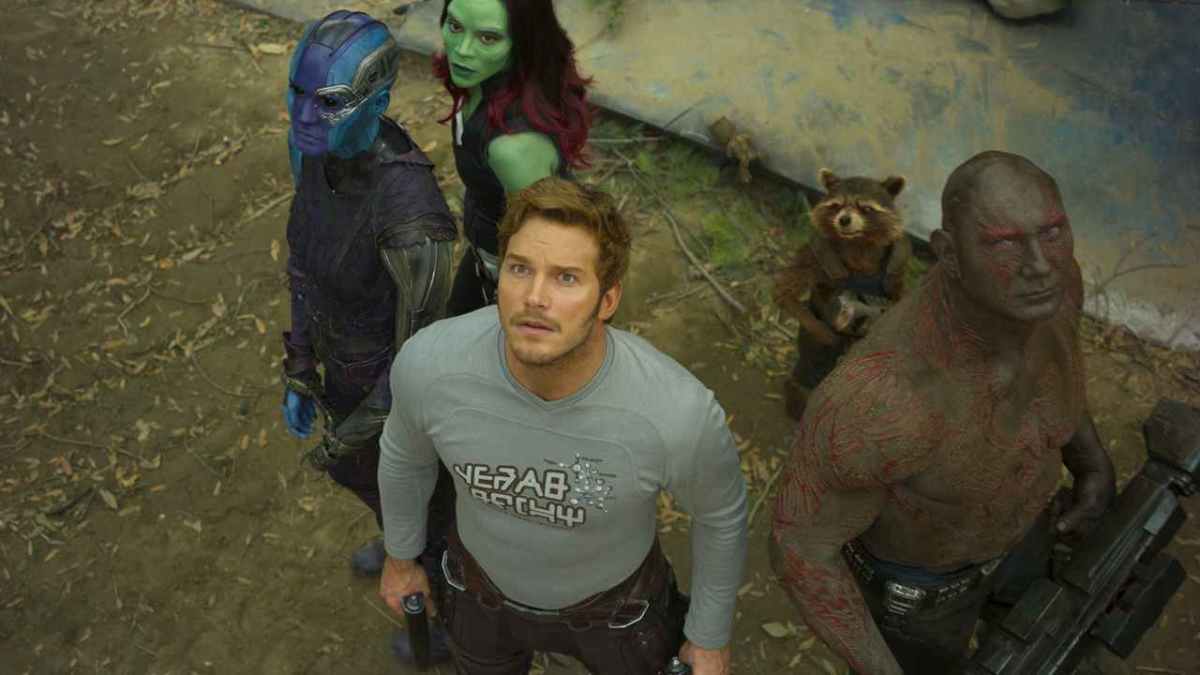 Outside of who survives Avengers: Endgame, the biggest question in the Marvel Cinematic Universe remains unanswered: who will take up the mantle and helm Guardians of the Galaxy Vol. 3? The position has been vacant ever since last summer, after James Gunn was fired for a series of tweets joking about rape and pedophilia he had made nearly a decade prior.

Gunn has bounced back from the firing and is set to direct Suicide Squad 2 for the DCEU. Marvel has yet to announce Gunn’s replacement, although they are said to be using his script for GOTG Vol. 3.

hi @DisneyStudios @MarvelStudios please hire someone for #GuardiansOfTheGalaxy already i vote @edgarwright, @philiplord/@chrizmillr, or @TaikaWaititi and i would be happy to explain these suggestions

Surprisingly, the directors responded to the tweet, and it’s clear that they aren’t interested and are firmly Team Gunn:

He would be a good fit tonally

Edgar Wright was previously attached to direct Ant-Man but left due to creative differences. It’s also highly unlikely that Chris Miller and Phil Lord would return to Disney after they were unceremoniously fired from Solo: A Star Wars Story. As for Waititi, his success with Thor: Ragnarok means that he has his pick of pet projects.

UPDATED: Waititi has now joined the conversation with a funny tweet of his own:

Agreed. @JamesGunn would bring a fresh energy and style that the first two films were lacking.

But let’s step away from these usual suspects and consider a female director (wild, I know). Here are three women who are more than up to the task of helming GOTG Vol. 3. 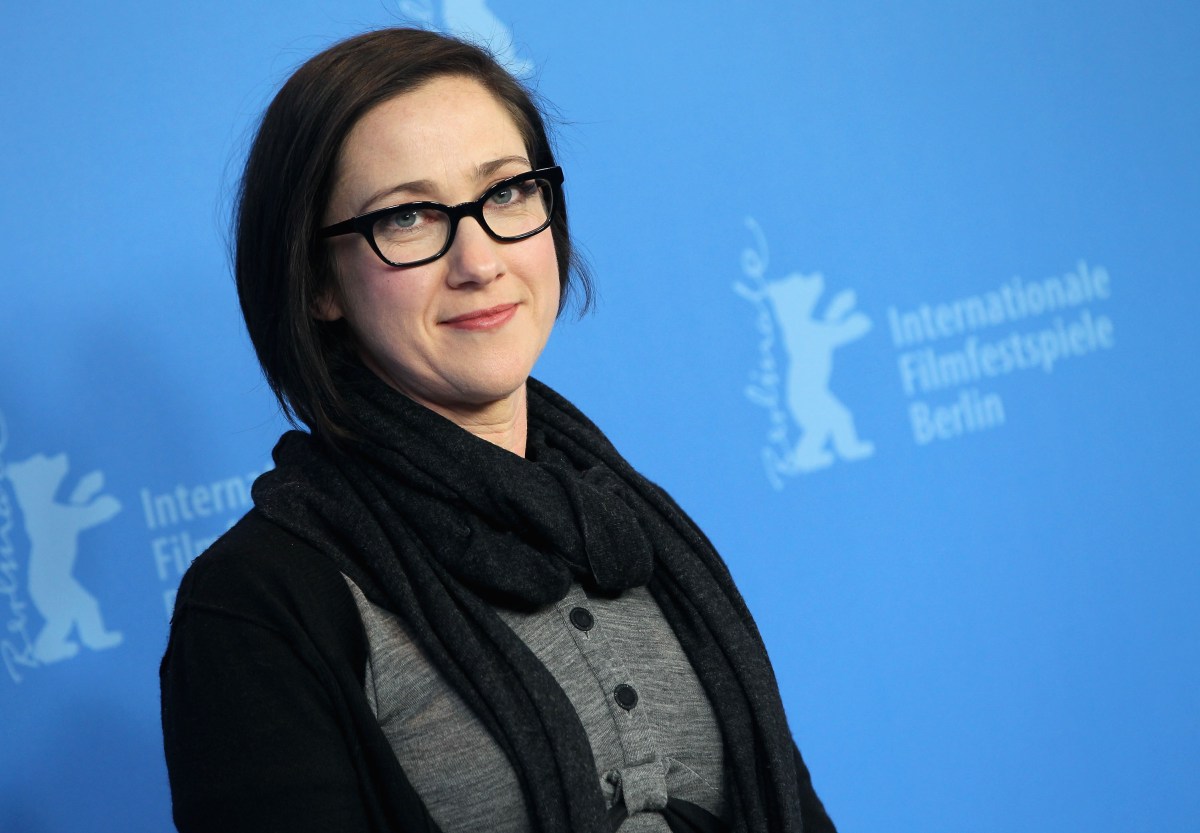 Clarkson has an established relationship with Marvel, after directing episodes of Jessica Jones and The Defenders. Now that Star Trek 4 seems to be on a permanent hiatus, Clarkson could easily take the reins on GOTG Vol. 3. That is, if she’s not too busy with the Game of Thrones prequel she’s working on. 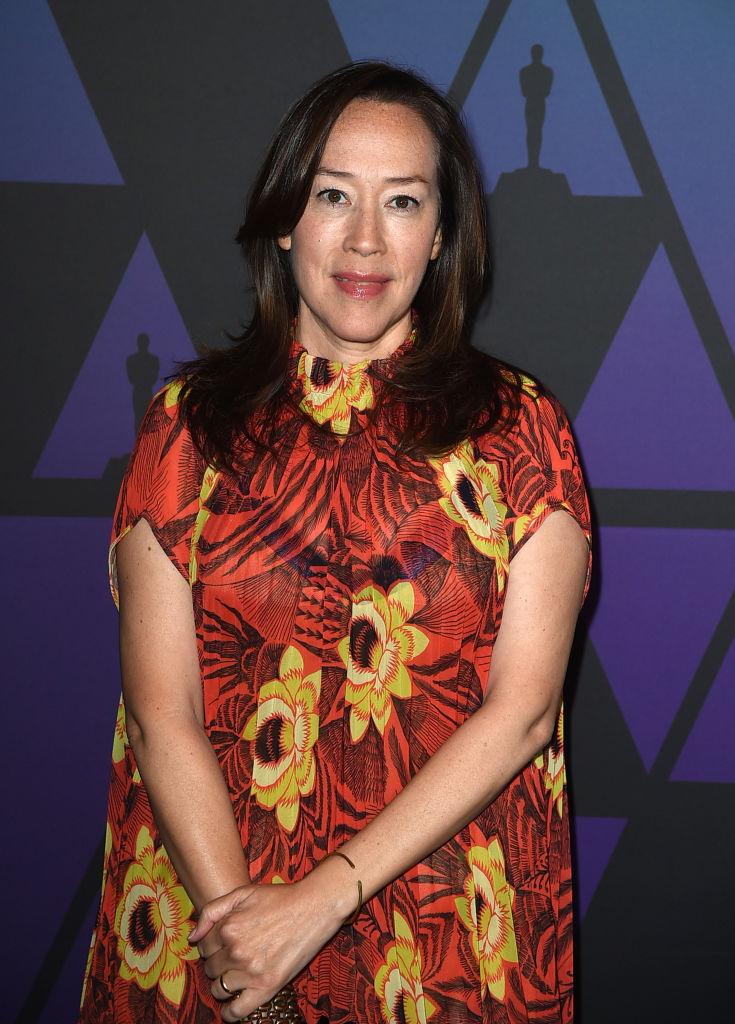 Fresh off her gritty cop thriller Destroyer, Kusama has displayed a great aptitude for genre-hopping: she was behind the cult classic Jennifer’s Body, indie horror The Invitation, and and the beloved Girlfight. Kusama is more than up to the task, and it would be exciting to see what she can do with a major budget. 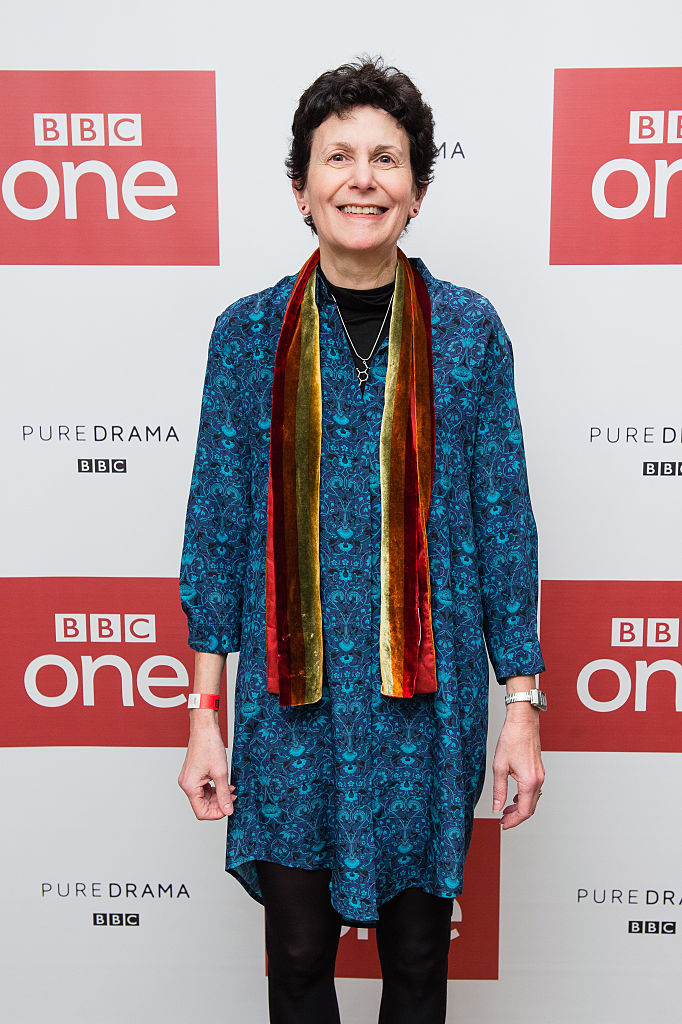 Talalay has had a rich and storied career in genre ever since her 1995 cult hit Tank Girl. Since then, Talalay has racked up an impressive series of television credits, from Doctor Who to Sherlock to Supergirl to Chilling Adventures of Sabrina. Talalay’s subversive sense of humor and skill would surely be an asset to any Marvel movie.

What do you think? Who would you like to see take the reins on GOTG Vol.3?