You say, "Probable cause." This court says, "Reasonable grounds." Let's call the whole thing off. 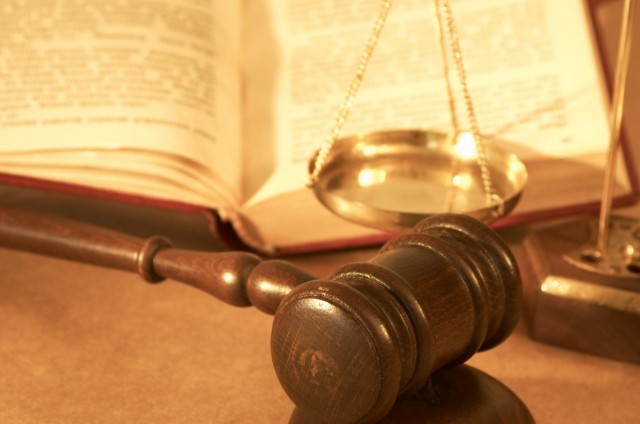 Your cell phone records sound like a thing police would probably need a warrant to obtain, right? Nope! A federal appeals court has decided that it’s totally cool if the cops just get a court order instead, and court orders are a lot easier to get than warrants.

The decision came down from the 5th U.S. Circuit Court of Appeals as it overturned a decision by a U.S. District Judge Lynn Hughes in Houston who ruled that cell phone records do require a search warrant. Hughes was holding up a 2010 denial of a request by authorities to access cell phone records in three cases without a warrant.

How the court justifies the ruling is by saying that the records belong to the phone provider — not the individual. According to the court, that means phone records don’t require the probable cause standard set by the Fourth Amendment.

The three-judge court came to a 2-1 decision, in which it wrote:

We understand the cell phone users may reasonably want their location information to remain private … But the recourse for these desires is in the market or the political process: in demanding that service providers do away with such records … or in lobbying elected representatives to enact statutory protections. The Fourth Amendment, safeguarded by the courts, protects only reasonable expectations of privacy.

This ruling doesn’t eliminate the need for authorities to get approval to obtain phone records altogether. What it does do is downgrade the steps authorities need to take. Instead of a warrant, they need a court order. This bumps the need for “probably cause” down to “reasonable grounds” that the information would be useful in an investigation.

Still, this ruling probably has a lot of people feeling like this:

(via The Big Story, image via Sal Falko)