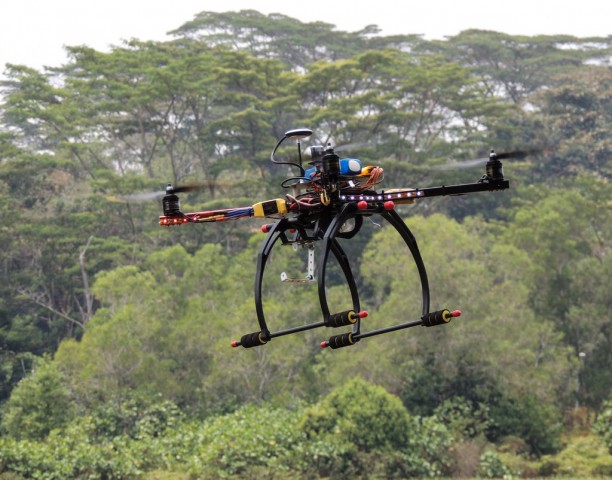 Last year, we heard about a proposal in Deer Trail, Colorado that would allow residents to shoot down drones flying overhead in exchange for a bounty. A vote yesterday shot down the proposal and got rid of the town’s mayor, who supported the plan. It looks like drone season will have to wait for another day.

The vote for the proposal was delayed since August of last year, but yesterday’s vote put a bullet in it once and for all. Residents of Deer Trail also voted out Mayor Frank Fields, who supported the drone hunting program as a way to raise money for the town. Downed drones could be traded for a bounty of up to $100, but the license to hunt them would cost $25. Since a drone has never been spotted over the small town, the odds are clearly in the house’s favor on that bet.

Deer Trail resident Philip Steel originally introduced the plan along with the fun slogan, “They fly in town, they get shot down.” That would look great on a bumper sticker. Do they have bumper stickers for guns? They should. And that’s what they should say.

What’s even the point of going to Colorado if we can’t shoot down drones? Oh, right. Legal weed.

(via The Verge, image via Michael MK Khor)