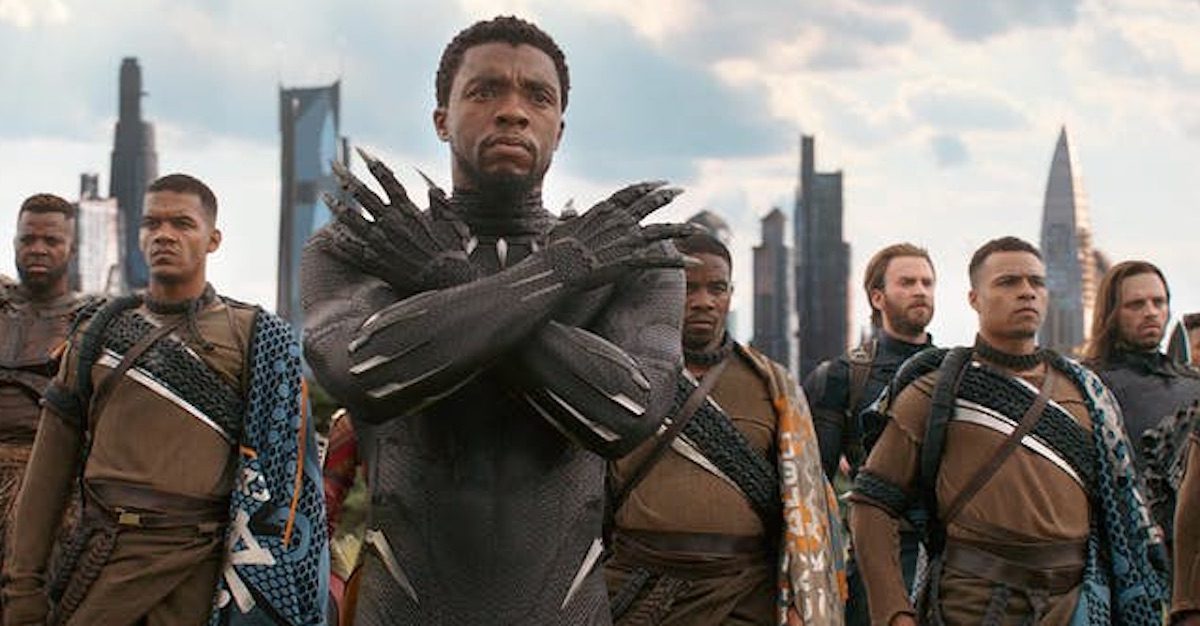 2020 has been a truly terrible year, filled with tragedy after tragedy. But the shocking death of Black Panther star Chadwick Boseman was an especially brutal hit. The beloved actor, who passed away a few months ago at 43 after a long battle with colon cancer, was adored by fans across the globe for his performance as T’Challa, King of Wakanda.

Since his death, many have wondered what would become of the character within the Marvel Cinematic Universe. Disney and Marvel are already planning on making Black Panther 2, but it seems impossible to imagine the film without Boseman in the title role. Disney faced a similar challenge with Star Wars: The Last Jedi and The Rise of Skywalker after Carrie Fisher’s untimely passing in 2016. And while the studio used a combination of repurposed footage and CGI to recreate General Leia, they have no such plans for Boseman.

In an interview with Argentine newspaper Clarín, Black Panther executive producer Victoria Alonso said that Black Panther 2 would not use a digital double of Boseman. “No. There’s only one Chadwick, and he’s no longer with us. Sadly, our king has died in real life, not only in fiction, and we’re taking a little time to see how we continue the story and how to honor this chapter of what has unexpectedly happened to us, so painful and terrible to be honest,” she said. “Chadwick wasn’t only a wonderful human being, every day of the 5 years we spent together, but also, I believe, that what he did as a character elevated us as a company, and has left his moment on history.”

We don’t yet know what the future holds for Black Panther 2, although I am rooting for one of the film’s women to take on the mantle. Okoye, Nakia, and Shuri would all make great Black Panthers, although Shuri has the extra edge considering she’s next in line to the throne. I don’t think they should recast Boseman, because no one could possibly compare to his performance.

Ultimately, we’ll have to wait and see what Disney, Marvel, and Ryan Coogler decide. In the meantime, we’re still morning the loss of Chadwick Boseman.

The Venture Bros fans are passionate, but incredibly civil. I've received tons of emails, all of which are short very well written notes, oozing with politeness. Class fans. Nothing imminent, but know that we're working on it.#SaveTheVentureBros

Hope you’re having a safe and stress-free Sunday, Mary Suevians!