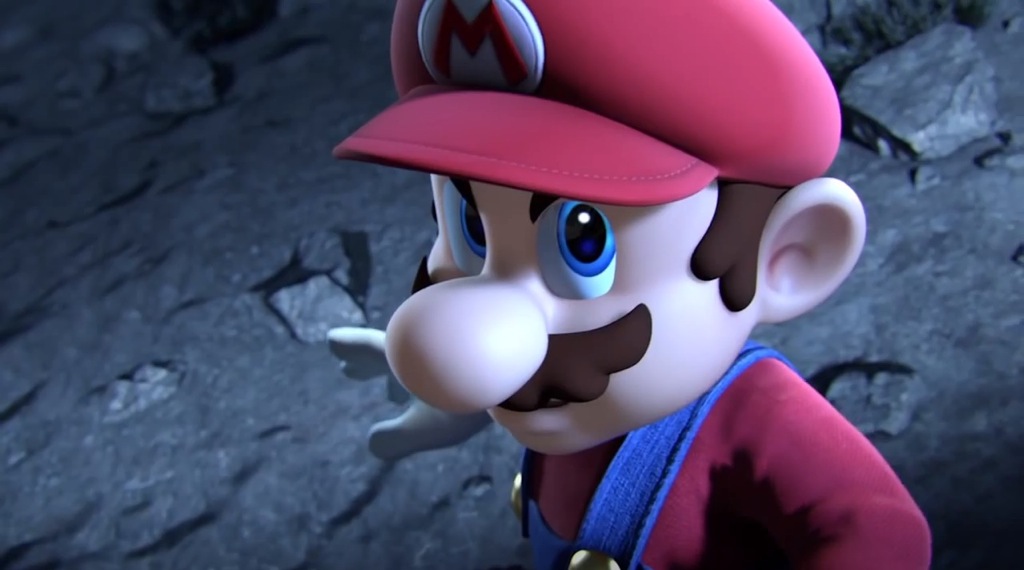 Though there is still a soft spot in my heart for that terrible, terrible movie, the last time Nintendo tried to get into the motion picture business—speaking, of course, of the Super Mario Bros. movie—it ended in disaster. Now they’re looking to make movies again according to president Tatsumi Kimishima, so let’s focus on that for now to stop our spiral of NX conspiracy theories.

In an interview with Japan’s Asahi Shimbun (translation via NeoGAF user GSR), Kimishima mentioned that the company is looking to make movies in a timeframe as soon as five years away. They’ll stay away from live action this time in an effort to avoid more Mario Bros. badness, which makes a lot of sense when you consider that Pokémon is doing just fine as a loooooooong-running anime—seriously, going on 20 years and almost 1,000 episodes—and movie series. Animated movies have also grown in their ability to make money over the last few decades, with Frozen, Minions, and Toy Story 3 in the top 20 (non-inflation-adjusted) box office hauls, which Nintendo has no doubt noticed.

They also want to maintain creative control rather than licensing out their properties this time around, though they’re currently in talks with partners. Kimishima wouldn’t give a timeframe for when we can expect to hear something more concrete, but he did say they were in “specific talks” according to translation, which bodes well for hopes that this won’t turn out to be empty, exploratory talk. As for which of Nintendo’s IP we can expect to see, he said vaguely that it would be popular ones, and that they want it to be successful worldwide—oh, and he did mention that he thinks a lot of people would want a Zelda movie …

Movies may not be the only thing on the way, though, as Kimishima pointed out that there are other formats that could work for Nintendo properties in video form. You know who else is really interested in global video success and would probably make a killing off an animated Zelda series? I don’t want to name any names, but it rhymes with “Metflix.” Just saying.