It's an alternate reality history lesson! 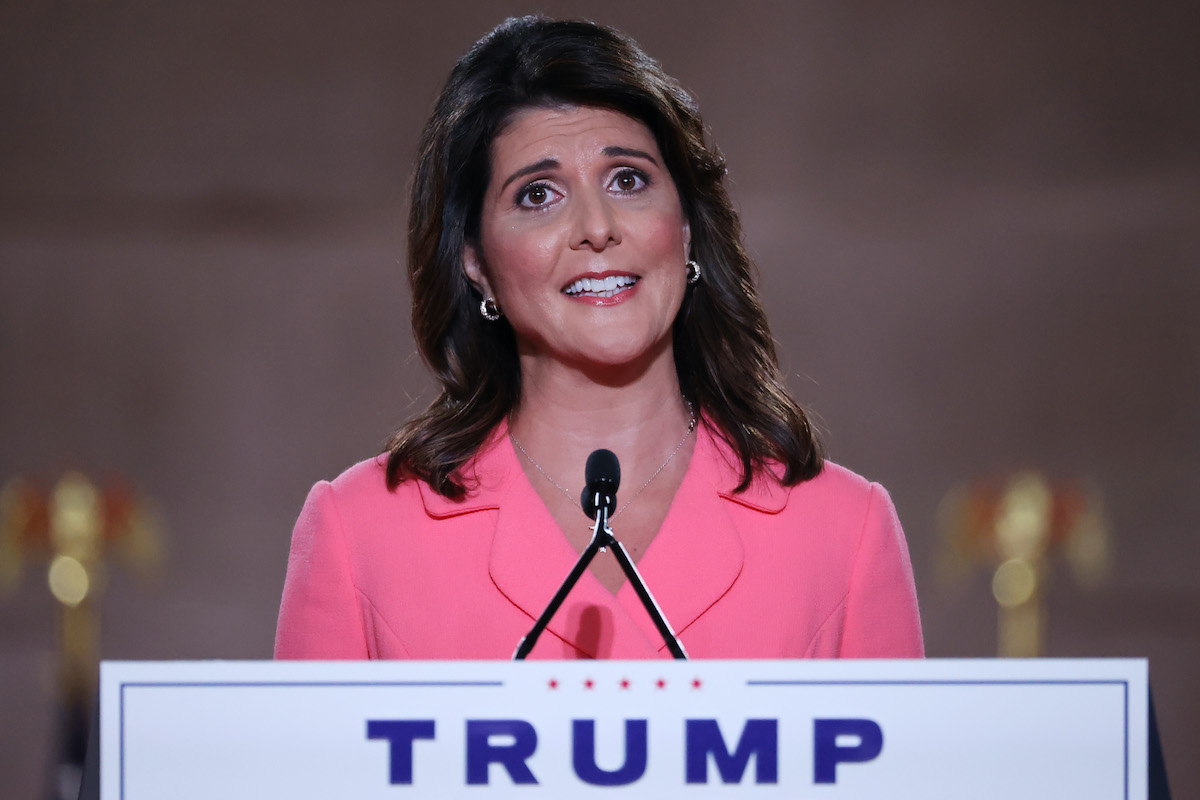 Nikki Haley, the former governor of South Carolina and the United States ambassador to the UN under Donald Trump, posted a series of tweets celebrating Presidents’ Day. She probably should have stopped to fact-check her alternate reality history lesson, though, since the end result ended up being riddled with errors.

George Washington turned an army of ragtag troops into an unstoppable force that defeated the British & secured America’s independence. As President, he oversaw the creation of our Constitution & showed the world what it looks like to govern by the people and for the people.❤️🇺🇸

As historian and George Washington biographer Alexis Coe described the tweet to CNN, that is “280 characters and a whole lot of errors.”

That’s not the only error in Haley’s tweet, though. Washington’s troops were far from “unstoppable” and in fact, Washington lost more battles than he won. If not for the help of the French, those “ragtag troops” would have been sunk.

Moreover, it’s weird to credit Washington with showing us what it looks like to govern “by the people and for the people,” since that line was coined by Abraham Lincoln in his Gettysburg address, given 64 years after Washington’s death.

Haley has had plenty of time to delete or correct her tweet but as Coe notes, accuracy was never important. This was just about the illusion of patriotism, and specifically morally superior patriotism—the Twitter equivalent of an American flag pin. In another tweet in the thread, Haley warns against “canceling” Washington and Lincoln, something no one is trying to do.

George Washington was President of the Constitutional convention & then elected POTUS.

Nikki Haley is clearly wrong, and she doesn’t care. She needed to check the “patriotic tweet” box, but sees no actual value in knowing the history of the country she wants to lead. https://t.co/NZv9uibYm3

Nikki Haley is thought to have her eye on a 2024 presidential run. Here’s hoping she’s not planning to run on a platform of education.