Things We Saw Today: Nike Made a Hands-Free Shoe and It’s Amazing 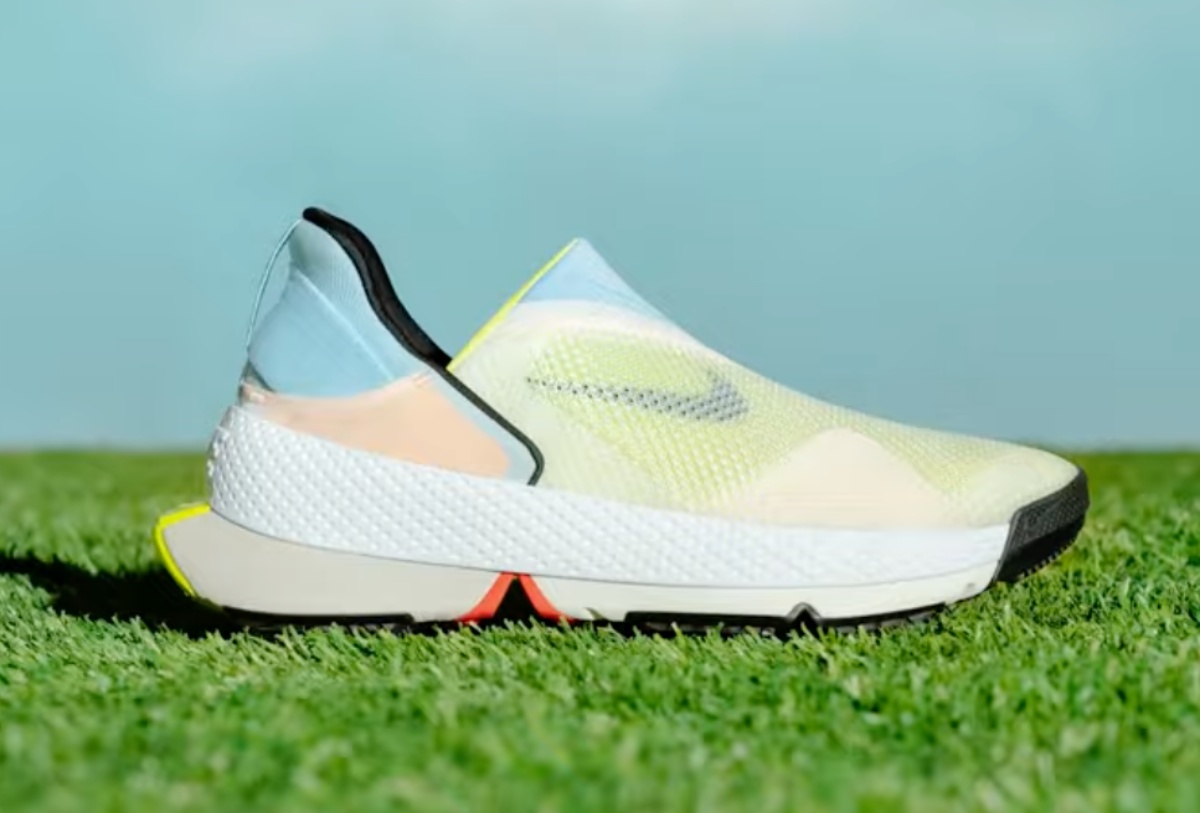 Nike has revealed a new shoe called the Go FlyEase. It is the company’s first pair of lace-less sneakers that can easily be put on and taken off without using your hands.

Rather than laces, the shoe has a tension band that secures it. Putting them on involves stepping into the shoe, snapping it into place. Taking them off is done by stepping on the heel.

CNN notes that the shoe has arrived a time when “people are touching fewer things during the pandemic,” but it is also a great boon to those who are not able bodied. Accessibility is something that many people overlook when making products. Closed captions on YouTube and other social media services have slowly become the norm.

For people with no hands, severe arthritis, bad backs, and a number of other factors, this will be a great way for some of them to have a sneaker that works for them. I say “some” because of the price-point, but we shall get to that later.

According to Teen Vogue, the FlyEase was initially designed for a Nike employee who had had a stroke. Also, back in 2012, Matthew Walzer, a teen with cerebral palsy, wrote to Nike asking for athletic shoes for disabled people.

Listening to this criticism, Nike invited him to collaborate in the design of the shoe.

#DisabledLivesMatter The Flyease is for people of all abilities. Remarkable that one letter almost nine years ago continues to bring about so much change. #NikeLetter https://t.co/L9qZ9dTwDd

The shoes are stated to go on sale February 15 for $120 for subscribers of the free membership program on Nike’s website. Broader availability is planned for later this year. If we are talking about accessibility, then price-point needs to be considered as well, especially during these pandemic times. No one should ever be priced out of the ability to be comfortable and secure.

However, I hope this will encourage other show companies to make their own accessible shoes. This should be a more mainstream reality for everyone.