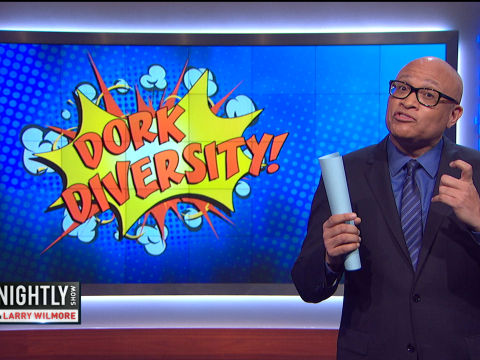 “Nerds don’t have a problem with women,” said host Larry Wilmore, “they have a problem with change.” He then asked the panelists if the whiny manbabies of the internet are racist, sexist, or just gross gatekeeping nerds, to which Amanat replied, “All of the above.” Killin’ it.

With Amanat’s assistance, Marvel has been publishing an increasingly varied catalogue of titles, with female, LGBTQ, and racially diverse characters headlining their own books. As part of Secret Wars, they’re publishing a 1602 version of Angela: Asgard’s Assassin that will include Angela’s trans sidekick/bestie Sera. 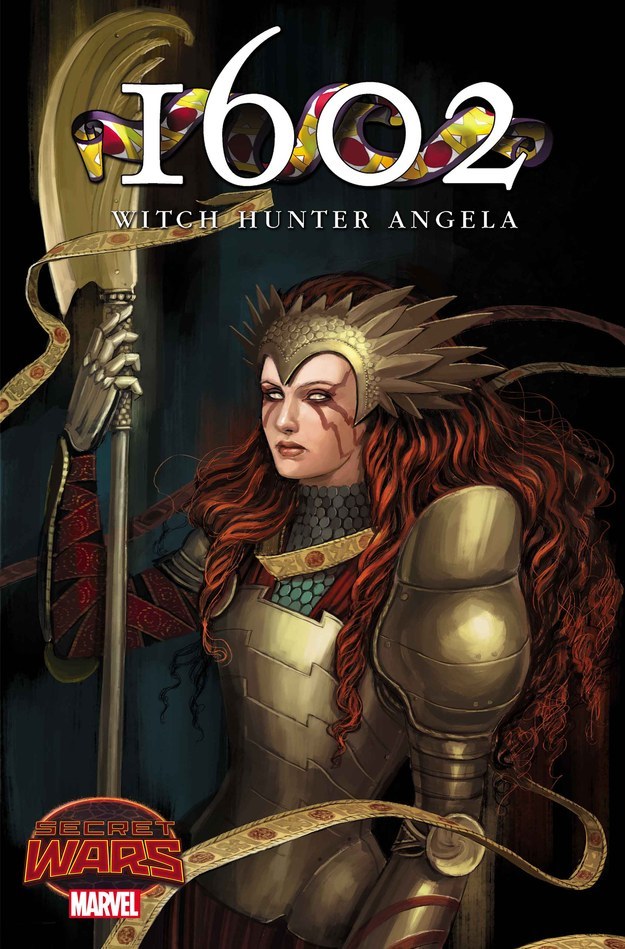 Co-writer Marguerite Bennett said that they’ll try to keep Sera’s representation as true to the time frame as possible, but that, “despite the fact that gender roles are so narrow during that day and age there were lots of portions of society where you were given freedom, the further from the court life you were.” So both she and fellow writer Kieron Gillen will take that opportunity to show Sera as a true 17th-century trans woman – and we’ll also get to learn more about Sera and Angela’s relationship to one another. Nudge nudge. 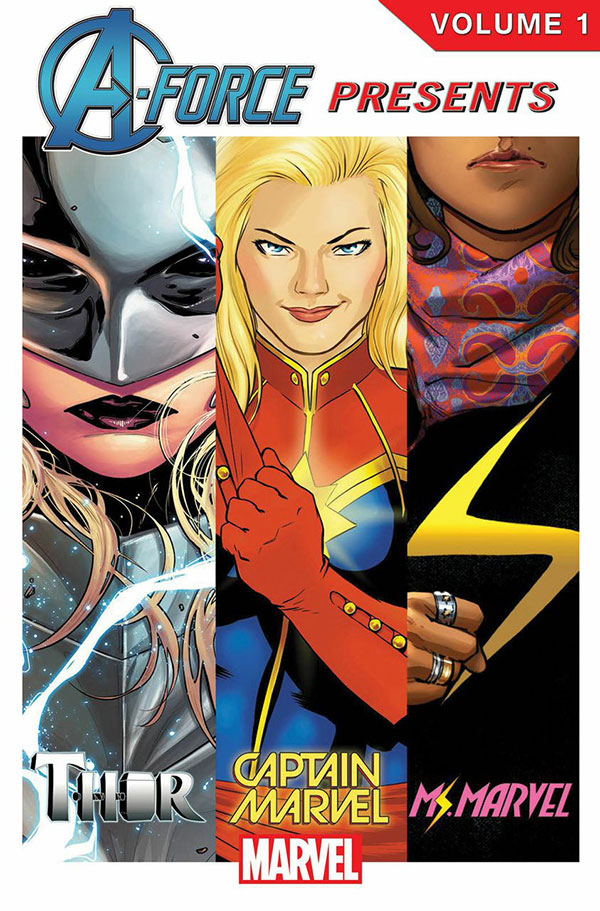 Marvel will also be publishing a new anthology series called A-Force Presents. A new magazine-style instalment will be released every month in bookstores, and will include previously-printed issues of their rad lady comics like Ms. Marvel, Spider Gwen, Captain Marvel, Silk, and Thor. “Marvel’s female super heroes have stepped into the spotlight,” said Marvel EIC Axel Alonso, “spurred on by a rapidly growing base of Marvel fans who just happen to be women.” So if you’re looking to catch up on Marvel’s female-fronted titles in a newcomer-friendly way, A-Force Presents is the way to go.

Cry about it more, haters.