It belongs in a museum. 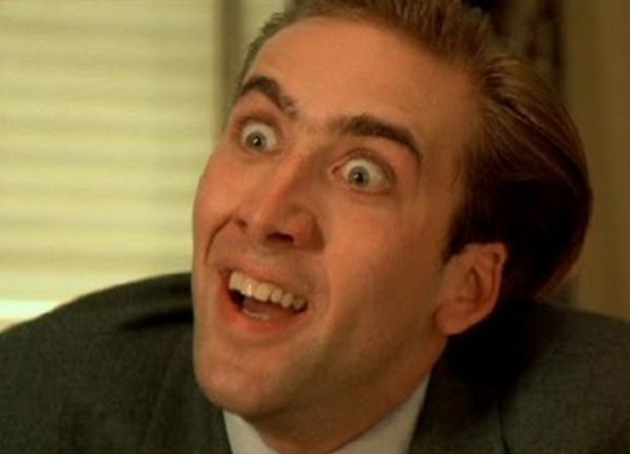 According to The Guardian, Nicolas Cage has agreed to hand over his $276,000 Tyrannosaurus bataar skull to US authorities so it can be returned to Mongolia, where the specimen was originally discovered. Cage reportedly outbid Leonardo DiCaprio for the dino swag back in 2007.

According to The Guardian,

The office of Preet Bharara, the US attorney in Manhattan, filed a civil forfeiture complaint last week to take possession of the Tyrannosaurus bataar skull.

The lawsuit did not specifically name Cage as the owner, but Cage’s publicist confirmed that the actor bought the skull in March 2007 from a Beverly Hills gallery, I.M. Chait.

The actor is not accused of wrongdoing, and authorities said he voluntarily agreed to turn over the skull after learning of the circumstances.

Cage was first informed by authorities back in 2014 that his purchase might have been stolen goods. The I.M. Chait has a history of selling smuggled specimens, but the gallery has not been accused of wrongdoing.