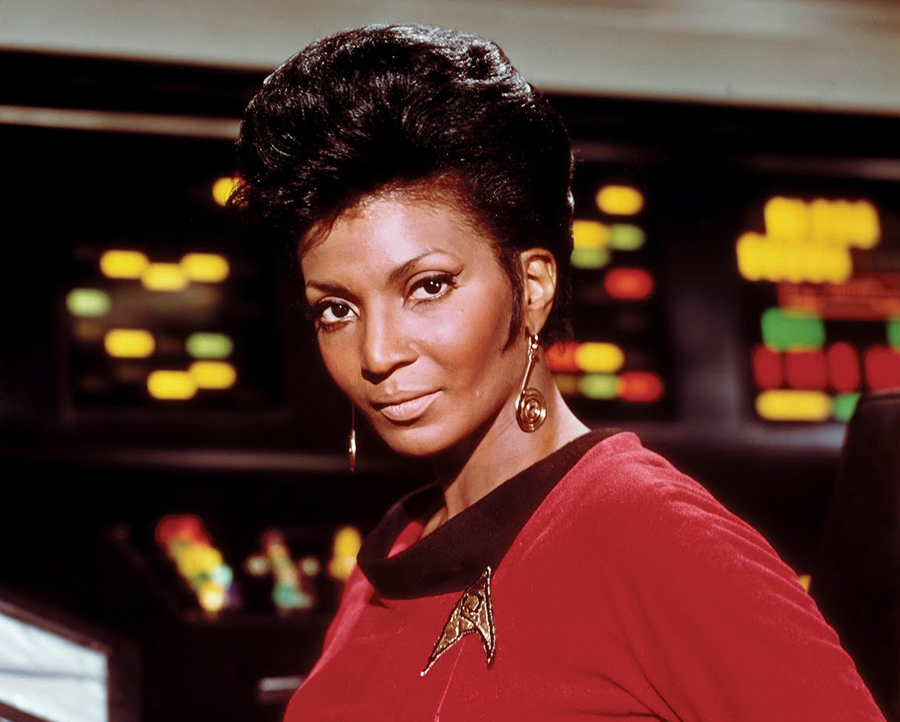 During a Reddit AMA this weekend, 82-year-old Nichelle Nichols casually revealed that she’ll be flying in a NASA Observatory Mission this September.

The former Star Trek actress, who was hospitalized in June following a minor stroke, will be flying in NASA’s SOFIA (Stratospheric Observatory for Infrared Astronomy) mission. Nichols explained to Redditors, “I was on a similar flight, the first airborn observatory, back in 1977. It’s an amazing experience, you get a totally different perspective than from earth.”

In a more detailed post on her blog, Nichols wrote,

I am honored to say that I will be among the first non-essential personnel to experience NASA’s newest telescope: SOFIA. On September 15th, I’ll board a special 747 with a very specially built telescope integrated into the fuselage, taking off at NASA Armstrong Flight Research Center near Palmdale, California.

SOFIA is actually a second generation Airport Observatory. The first generation was the Keiper Airborne Observatory, flown in the mid 1970’s, which I also had the honor being able to fly on, and even operate the equipment!

Nichols writes that she is currently “working with NASA” to see what kind of live sharing of her voyage will be possible.