Maxwell Lord is a character who has great power and can control the minds of those around him, and that’s other than just being great at business—a whole evil power in itself. So, Pedro Pascal’s businessman take on Maxwell Lord in Wonder Woman 1984 is right on par with the character we know from the comics, but what does that mean for Diana Prince? To be honest, I think it, sadly, means that none of this is real.

In the commercials seen in the trailer for Wonder Woman 1984, Maxwell Lord talks about getting anything you want as long as you dream it, and with the way these new pictures show us Steve Trevor, I have a feeling that Diana’s dream is given to her by Maxwell without her really asking for it.

Now, with new images coming from the Wonder Woman 1984 junior novelization and Wonder Woman 1984: Meet Wonder Woman (I Can Read Level 3), we can look into them and see that maybe everything isn’t as great as it seems with Steve Trevor back in the game.

The picture that has my heart breaking is this picture where it looks like Steve Trevor (Chris Pine) is in some kind of workout video from the ’80s. 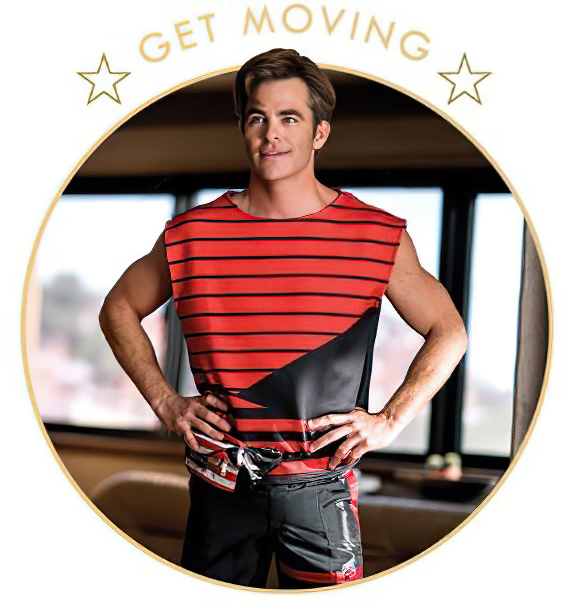 The last we saw of Steve Trevor, he died in a plane crash during World War I. In Justice League, it still was a sore subject for Diana to the point where she fought Bruce Wayne about him. So … if Maxwell Lord had used Steve Trevor against her in the ’80s to get what he wanted? It wouldn’t be that surprising.

Wonder Woman facing off against Lord is something that has happened frequently in the comics, to the point where she’s often the cause of his demise. What I think is going to happen is that Lord isn’t just someone who has enhanced powers. I think he could have some connection to the gods and may “gift” Diana with Steve Trevor’s return in order for her to do his bidding. 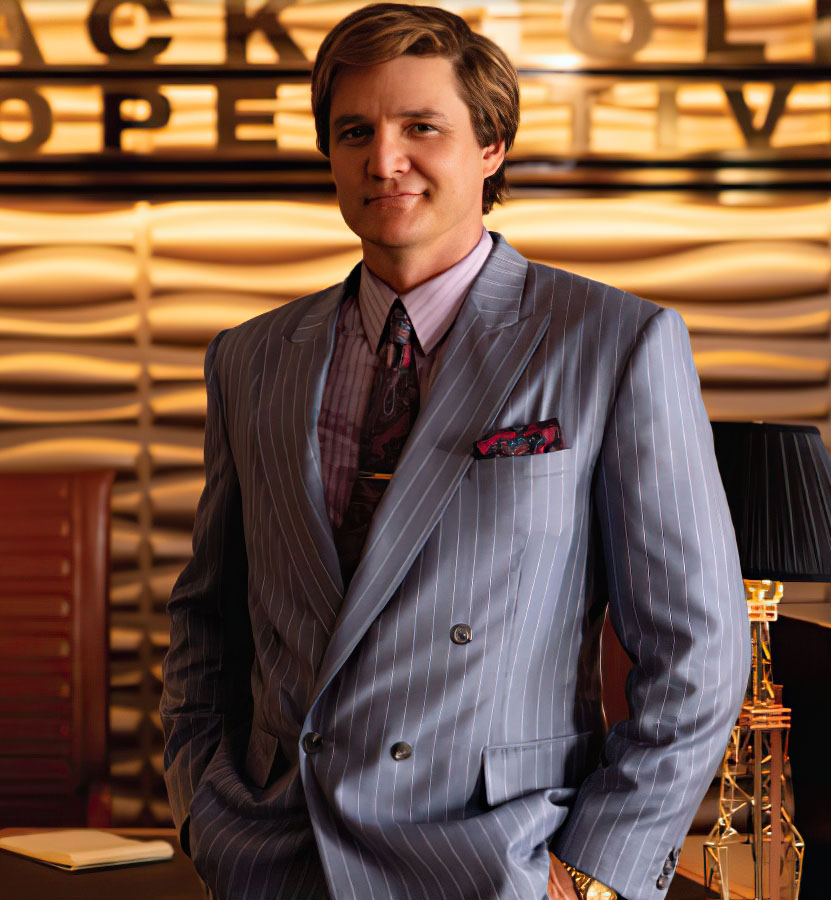 And, on top of Lord, she also has Cheetah coming into the mix. Barbra Minvera is a Wonder Woman villain who, much like Wonder Woman herself (and tons of comic book characters, honestly), has multiple origin stories, but we could see her as someone who benefits from the powers of Max Lord as well. 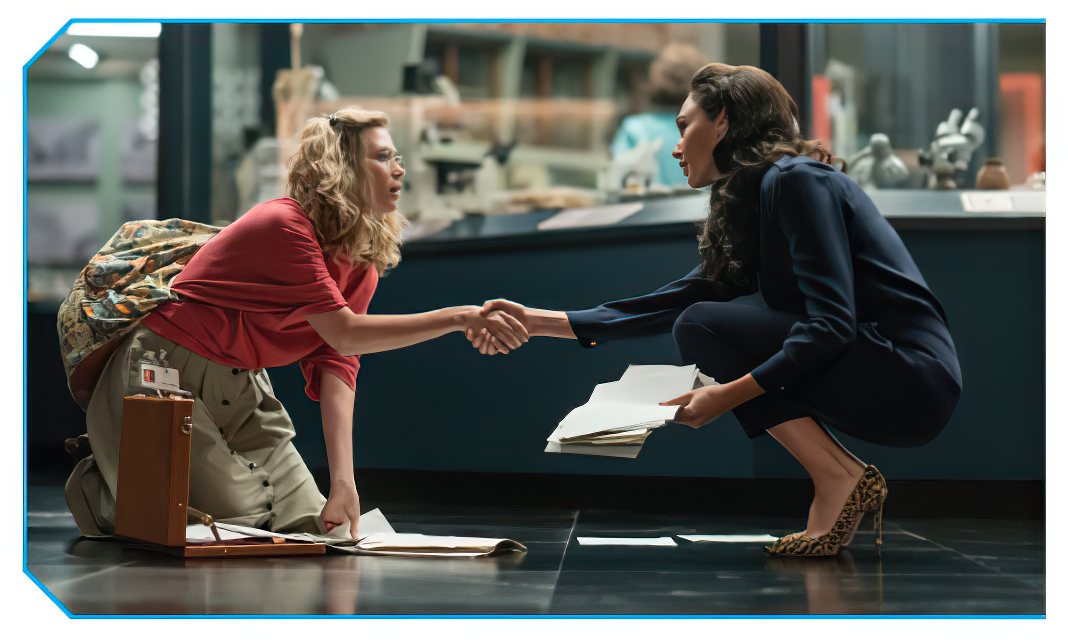 These new images don’t give us much other than just showing stills of our favorite characters meeting each other, but it does leave me with an uneasy feeling that Max Lord is going to be a lot more involved in whatever “happiness” Diana Prince can find with the return of Steve Trevor.

Look, I’m aware that my heart is going to break watching this because Diana Prince is a character who always wants to believe in truth and love, and if she has to say goodbye to Steve Trevor again, I don’t know that I’m going to be able to handle it.