The New Loki Mid-Season Trailer May Have Revealed a Bit Too Much … or Did It?

What makes a good Loki? 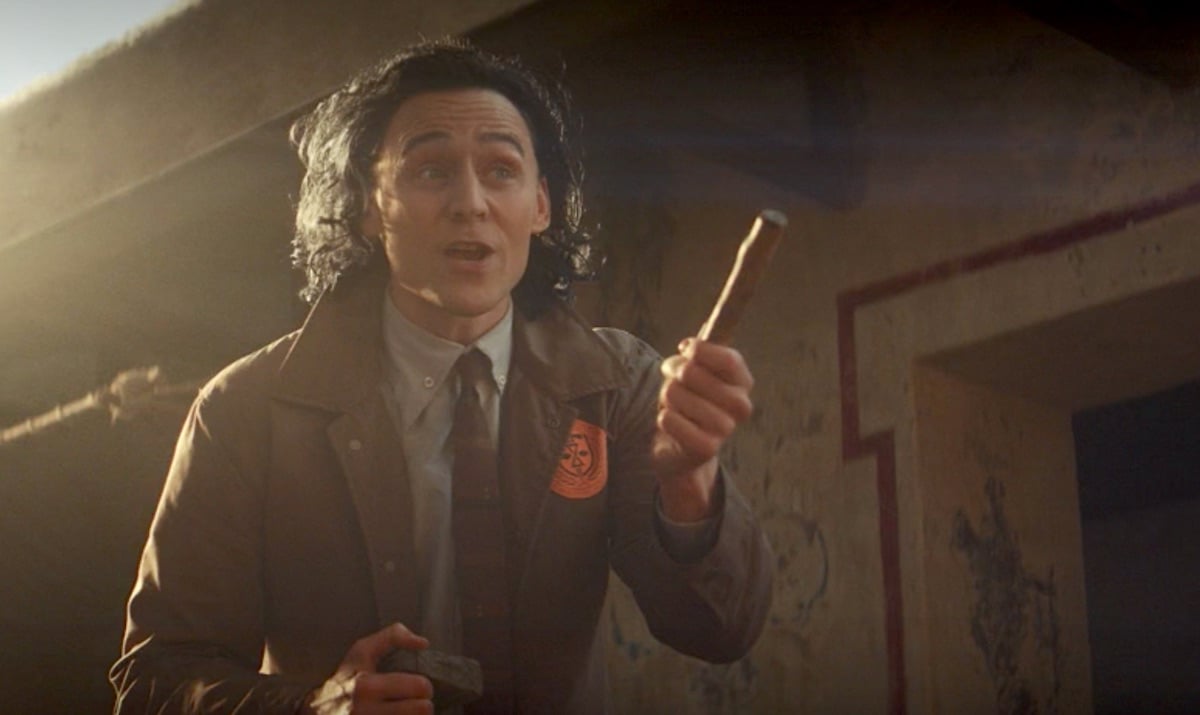 We’re halfway through Loki, a series that has filled our Wednesdays with theories, speculation, and quips about Time Lizards. As to be expected when you reach the halfway point of a series, a mid-season sneak peek has been released to get us more excited for what’s to come.

Of course, arguably, the actually new footage doesn’t come in until there’s about 30 seconds left of the trailer, everything else serving as a recap of what we’re still trying to figure out in regards to the TVA, Variants, and how sharp Owen Wilson’s ears are.

I was actually fine with that, to be honest, considering the cliffhanger of last week’s episode. I was perfectly fine with not getting any kind of new footage from here on out just so I’d have to wait until Wednesday to see what happened next.

Last week’s episode, Lamentis, had a major reveal about the TVA agents, one that makes the organization look a tad bit shady. The agents aren’t just created on a whim by the Time-Keepers (which is what Loki was told); they’re people with actual lives and memories. They’re Variants, actually, and from the memories we see from Hunter C-20, some (maybe even all) of them were just regular people living regular lives.

Furthermore, why lie about it?

We don’t get answers because the planet Loki and Sylvie are on is destined to be obliterated. According to Sylvie, this is the worst apocalypse to be a part of, and as the two watch their last hope come crashing down (literally, the ark they were going to hijack comes crashing down), the episode ends on a grim note.

It’s fine, because the mid-season trailer shows us that they make it out okay and back into the hands of the TVA.

But also, it’s not fine, because I was genuinely curious how the hell they would make it out of this—IF they even could.

But also, it’s kinda fine, because we’re playing with time, so knowing they survive and that the TVA arrests both of them might not be the spoiler I think it is, depending on how bonkers this series gets.

Technically, since there are three episodes left (and clips from trailers that haven’t happened yet), it was easy to assume that Loki and Sylvie would escape the situation somehow, since the series would kind of be over without them, but part of me wishes they would’ve left it a mystery until the episode aired. In a series with people who can come and go through time as they please, having Loki and Sylvie’s fate be left ambiguous until Wednesday would’ve been cool.

Does one of them have one more trick up their sleeve?

Well, from what this trailer shows, it looks like the TVA steps in to save them, then promptly arrests them. While part of me, again, thinks it’s kind of a bummer that they showed that to us, another part of me wonders how accurate the idea of that TVA rescue is. After all, the trailer also shows a young Sylvie being led into the TVA headquarters.

Is that the Loki and Sylvie that we’ve come to know being brought in by the TVA, or are these different Variants? Maybe Loki and Sylvie DO die, so the agents go back to a different point in time to properly arrest them, which would be interesting because you’d think they’d want them to die since they know so much about the organization.

Then again, Mobius is persistent in his desire to use Loki and has mentioned facing different Loki Variants before.

My biggest question, however, is wondering what the trailer means when it says that every Loki has their time, because … every Loki?

As in … more than the ones we’ve seen so far?