What Do You Think of This New Justice League Poster?

A new Justice League poster is born and I have Many Thoughts.

As Comicbook.com notes, “the promotional materials for Justice League are lightening up (literally and figuratively),” as DC/Warner Bros. seem keen to leave behind “the somber, gritty tone of Zack Snyder’s Man of Steel and Batman v Superman for a more colorful and heroic representation of DC Comics.” I am alllllllllll for this kind of promotional push and realignment, as it were, of our heroes. Feast your eyes: 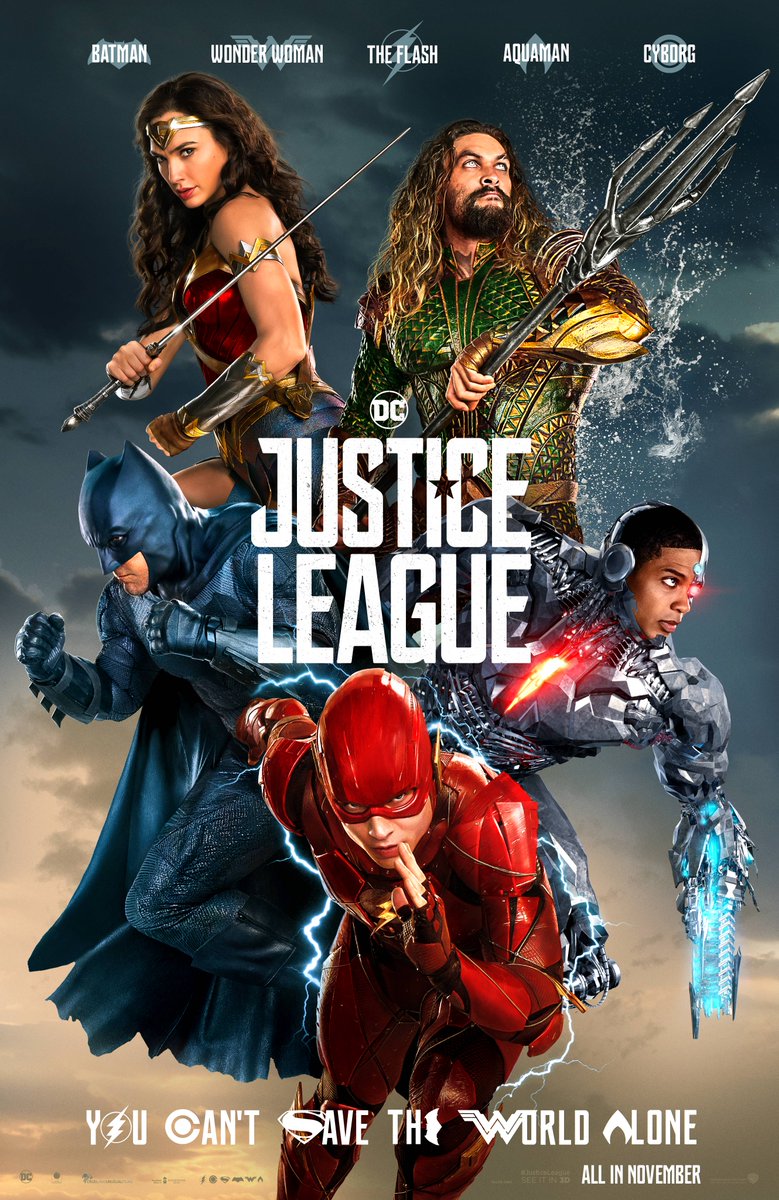 First of all, the poster really does catch the eye with dynamic colors—not the brooding gloom of some previous DC outings. I also find it very interesting that The Flash is now rather front and center, but I’m not surprised: according to reports from early screenings, Ezra Miller’s Barry Allen has been consistently testing as the audience’s favorite member of the League, so it would make sense if some of the marketing starts to shift in his direction (gotta sell all that future Flash merch!).

Wonder Woman is prominently placed (if we were reading this poster like a book, she’d be the first one “read”), and I have to say that I’m loving that Diana isn’t posed sexily—she looks fierce and determined as hell. Emphasis is on her strong arm, gauntlet and sword rather than her chest! Hoorah!

And DC seems rightfully proud of Aquaman’s reimagined badass costume, since we see a lot of it displayed here (I appreciate the splashes of water surrounding him in case anyone was confused). We’re also getting a ton of detail into Cyborg’s mechanized body. I’m psyched for Ray Fisher’s Vic Stone, and can’t wait to see that electronic eye in the flesh, as it were. To me, the least impressive pose here is Batman’s, who looks like he’s up for a brief sparring round at the neighborhood boxing gym.

If you contrast this poster to earlier marketing we’ve seen from JL, and especially in contrast with the dark palettes and sense of looming angst that marked, say, Batman v Superman, it’s evident that DC is definitely trying to suggest a lighter and more fun approach with Justice League. A lighter tone was also reportedly behind many of Joss Whedon’s reshoots for the movie. 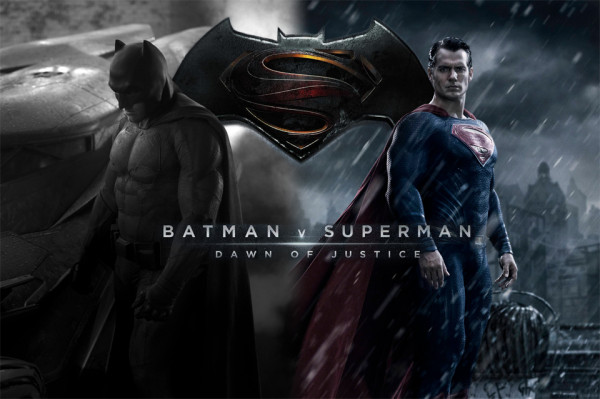 What’re your thoughts on the new poster? Speak to me in the comments.