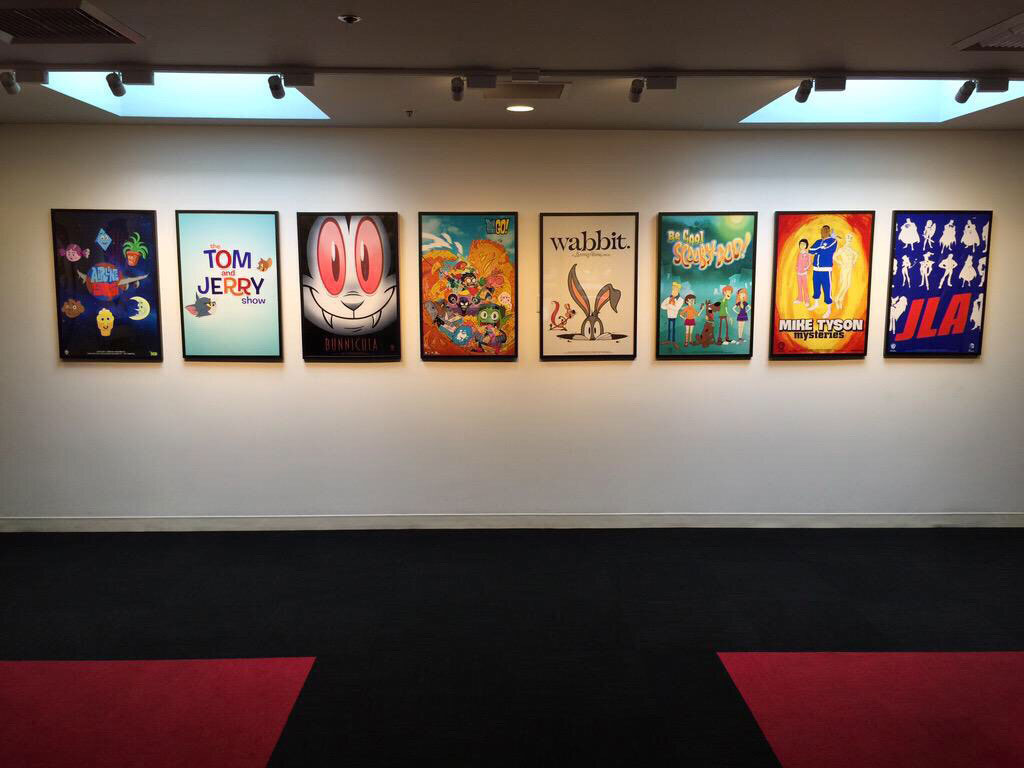 After the above photo, which apparently shows the Cartoon Network’s offices and posters of current/upcoming shows, surfaced on Reddit last month thanks to user UnknownJ25, fans got excited about the JLA poster on the far right. Well, the speculation can now be confirmed. Yes, Virginia, there is a new Justice League animated series coming to Cartoon Network.

As reported by World’s Finest, Cartoon Network Canada confirmed to them that the show would be happening, saying, “We will be premiering a new Justice League series, but not likely until next fall.” Since we tend to get shows here before they premiere in Canada, it’s likely that a new Justice League animated series – which is supposedly titled Justice League Action – would premiere here in the US in the early Fall.

DC generally does an amazing job with its animated series, so I’m really excited about this! What do you think? Will you watch Justice League Action? (But is that really the title, though? ‘Cause…ick.)