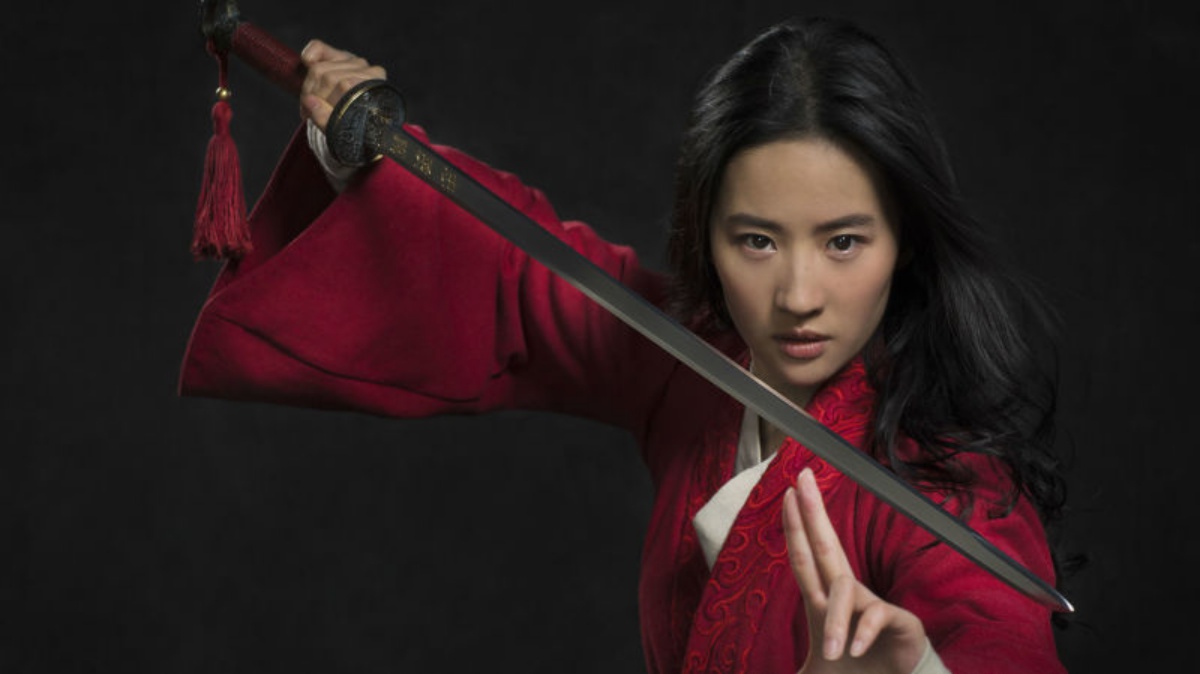 Disney has released its first official image of actress Liu Yifei as Mulan in the upcoming live-action adaptation of the classic film. It’s not a lot to go on, and I haven’t seen her previous work, but my initial thoughts are that Yifei looks great in the shot.

Live-action Disney adaptations have been, mostly, a series of misses for me. While I did enjoy aspects of The Jungle Book and love Maleficient, both Cinderella and Beauty and the Beast were mostly tepid attempts to correct criticisms of the films that really have more to do with the source material and the frustrating reality that, most of the time, when you try to mixe feminism and Disney princesses, you end up in a confusing area because the movies are, fundamentally, conservative stories.

Not to mention just taking a beloved animated film and then just making it live action with only a few minor changes doesn’t exactly stir the imagination. Yes, they make money, but they are also pretty devoid of anything interesting.

However, when changes are made, there is still criticism, which leads to some people feeling like they don’t want to see their beloved Disney films changed in the first place. To which I say … there is something to that.

As someone who loved Maleficient, most of the criticism I’ve heard from people who didn’t like it has been that they were opposed to making Maleficient the hero and giving her a tragic backstory, because … why couldn’t she just be evil? My retort would be that it also makes Aurora a much more interesting character in the process, wheres in the original film, she’s just an ingenue with limited screen time.

When it comes to live-action Mulan, it has the potential to be a good movie in its own right, since it doesn’t seem to be adapting the Disney film itself, which might be the lifeblood this live-action experiment needs. So far, here are the changes we know are happening:

Oh, and Jet Li is in talks to play the Emperor, which is iconic. Please, please yes.

But what do the rest of you think? Are you excited or just sick of these live-action films?